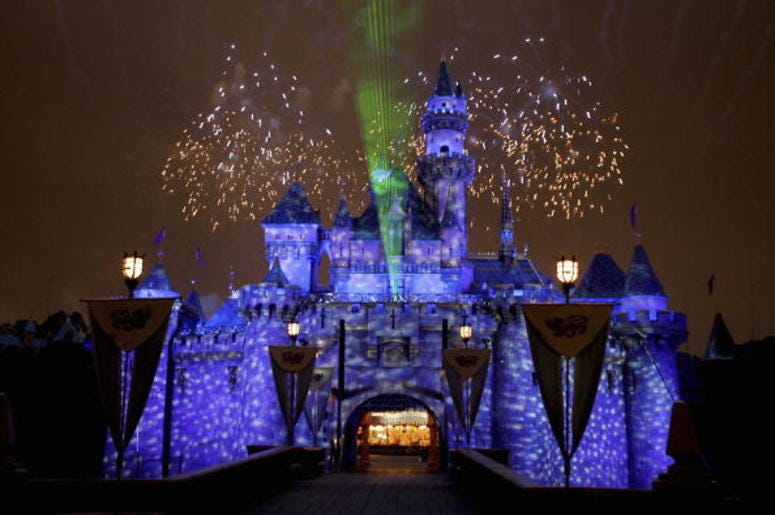 2020 was full of cancelations, but with the New Year underway, many plans for 2021 are starting to be revealed. One major postponement last year was the opening of Disneyland’s new Marvel’s Avengers Campus. Now, the iconic amusement park has confirmed plans to open the Marvel section in 2021.

Avengers Campus is confirmed to open this year at Disneyland 🎢

Marvel fans were surprised by news of Disneyland’s plans to open the new Avengers Campus in 2021, as the park is still closed and is yet to announce a reopening date. While no official date for the Avengers section of the park has been announced, Disneyland announced their plans for the new attraction in a recent email to the D23 Disney fan club. The Marvel section of the park was originally set to open during the summer of 2020.

Many fans are excited to finally get a glimpse of Marvel’s Avengers Campus, as a sneak peek was first revealed back in April. Soon, fans will get to experience the world of Marvel and the Avengers through rides and other attractions. Hopefully no more delays are to come.