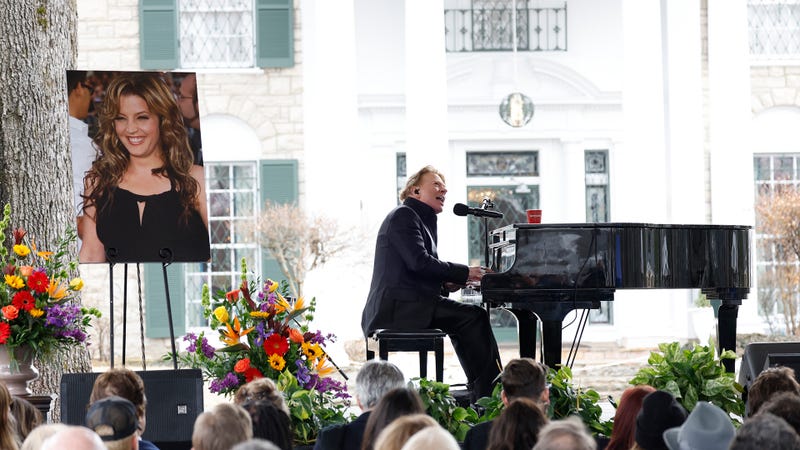 A number of musical celebrities were on hand at the public memorial service over the weekend for the late daughter of Elvis and Priscilla Presley, Lisa Marie Presley, who passed on January 12 at the age of 54.

Corgan performed an acoustic rendition of The Smashing Pumpkins ballad “To Sheila,” Rose performed a solo rendition of the GN’R classic “November Rain,” and Morissette performed her song “Rest,” which she debuted at the 2017 memorial service for Linkin Park‘s Chester Bennington.

“I never in a million years imagined being here, singing under these circumstances,” Axl told the gathered family, friends, and fans. “I do know Lisa loved her family very much, and was fiercely protective of her father and his legacy.”

“I will miss my friend Lisa. Her passing, just as her son’s, or as a kid, her father’s, doesn’t seem real. Lisa loved her family, all her children. My heart goes out to them,” Rose told PEOPLE magazine following the news of Presley’s death. “Her son’s passing was shocking, tragic and devastating. It was something that, at a point, you obviously didn’t want to bring up but awkwardly would in an effort to let her know you cared and were thinking about her, about them, and to be of any comfort one could, which she appreciated.”

Billy Corgan, who collaborated with Lisa Marie on the song “Savior” in 2003, also addressed Presley’s passing in a social media post, saying, “There is heartbreak and then there is sorrow. This would be sorrow and on more levels than I can count.” Adding, “please send your prayers out for her family and children at this difficult time. I truly cannot find the words to express how sad this truly is.” 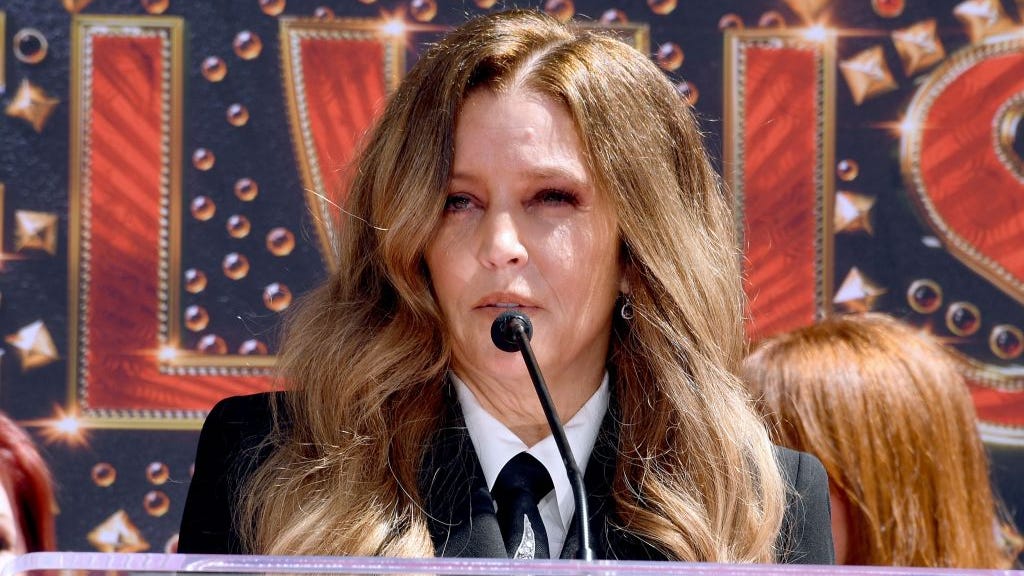 Lisa Marie Presley will be buried at Graceland next to her late son, Benjamin Keough, who took his own life in 2020.

You can watch the full Graceland tribute below.

Browse and follow more of Audacy's all-new stations like Elvis Presley Radio, Guitars and Glitter, Classic 70s, 80s Guitar, Rock N’ Road, Freedom Rock, The Canyon, Arena Rock, Wake Up and Rock, and The Roots of Rock for those who crave the early days.