Podcast Episode
Payne & Pendergast
P&P - Irvin: Sean Payton is the "One that Got Away" for Cowboys
Listen Now
Now Playing
Now Playing

(SportsRadio 610) - With Sean Payton's departure from the New Orleans Saints after 16 years, there is renewed focus on the coach's past with the Dallas Cowboys.

Payton's contract with the Saints runs through the 2024 season, so if the Cowboys have interest in acquiring him anytime soon, they would need to do it in a trade.

Well, NBC Sports' Mike Florio reports that three years ago, an agreement to trade Payton from the Saints to the Cowboys was thwarted by Anthony Davis announcing he would not sign another contract with the New Orleans Pelicans.

You can read more about that here.

But Hall of Famer and Cowboys legend Michael Irvin joined Payne and Pendergast on Friday morning to discuss the possibility of landing Payton at some point. Irvin said he wasn't aware of the trade agreement Florio reported.

Irvin is, however, aware of Cowboys owner Jerry Jones' fascination with Payton, their former quarterbacks coach and assistant head coach from 2003-2005. He referred to Payton as "the one who got away."

During the interview, Irvin's resentment toward former Cowboys coach Bill Parcells is palpable.

"Bill got us because Bill was supposed to leave and then Sean Payton takes over," Irvin said. "Bill said he was going to stay, so Sean took the New Orleans job. And then a few months later, Bill tucked tail and got out of here, man. Messed us over like that, all the more reason I had issues with him.

"Sean Payton is the one who got away. And now he's swimming in the ocean, free. All you've got to do is have the right hook, with the right bait, and you can scoop him on out of the ocean. You better believe we're looking for that bait."

Irvin also weighed in on the Texans' head coaching search and the importance of harmony between the coach and general manager.

"I think ultimately if there's not real good harmony between coach and GM, then there's going to be an issue," Irvin said. "I believe if there's a GM that believes he's running all things, and he has all power, then that's going to be an issue. You cannot have greatness with the guys in the suits running everything. It has to be the guys in the uniforms. The guys in the suits, great, you're making decisions to put people on the field. The people on the field are making decisions to win games. The bottom line is winning games. ... It's a meritocracy, so you've got to make sure that the people on the field have the ability to do what they need to do to win games - the people in the uniforms, not the suits." 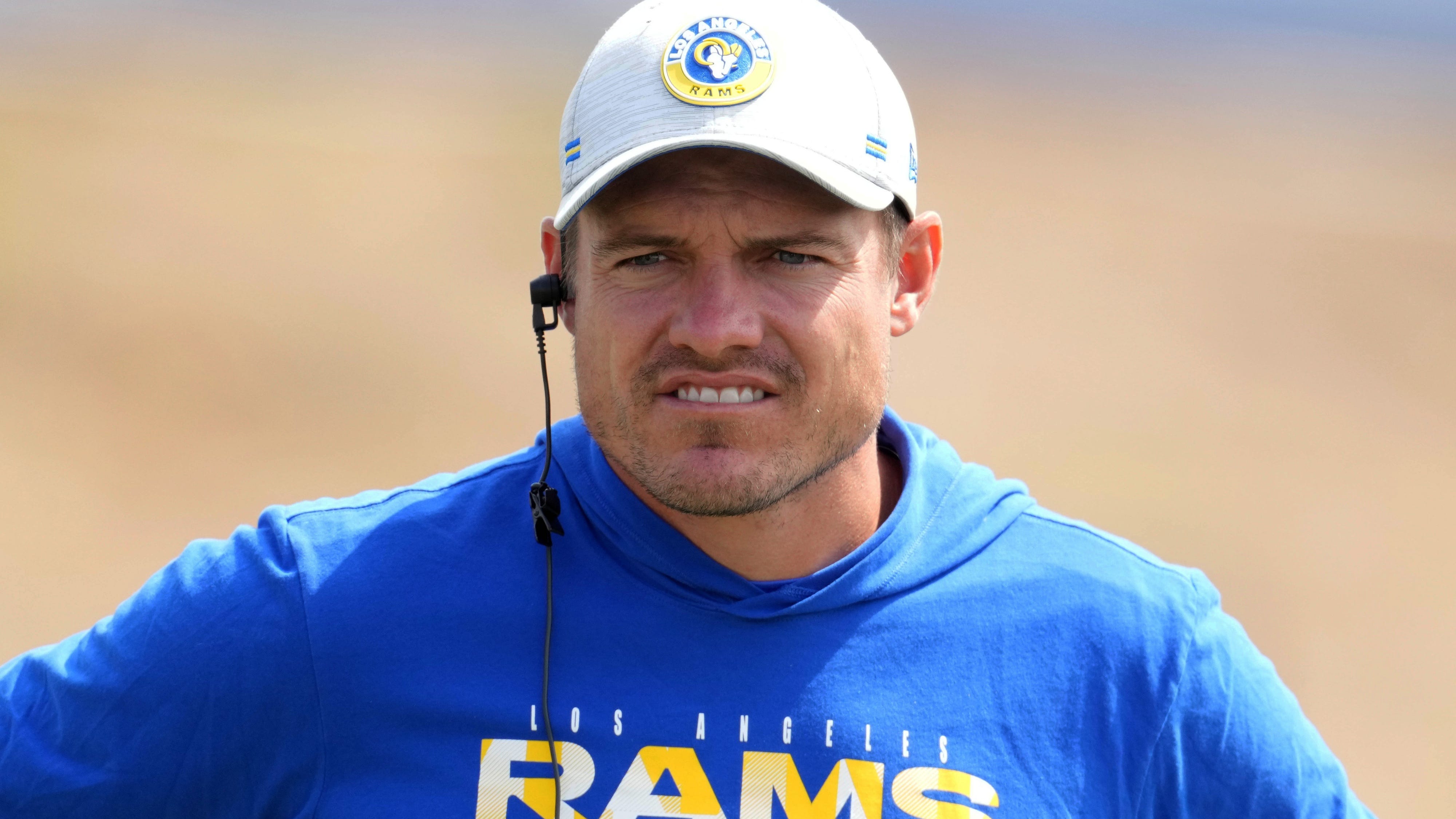 Listen to the entire Michael Irvin interview with Payne and Pendergast here.