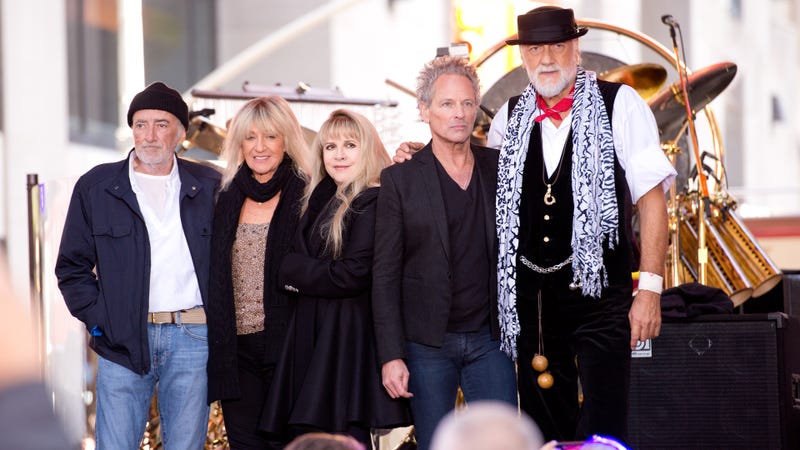 Talks of a reunion tour may seem premature at this point in time, but excitement levels over this one make it worth talking about.

It’s a stark turnaround from comments he made early in 2020 where he said he couldn’t envision playing with Buckingham again. Buckingham was fired from Fleetwood Mac back in 2018 as Fleetwood said “the situation was no secret. We were not happy. It was not working, and we parted company. And that really is the all of it.” 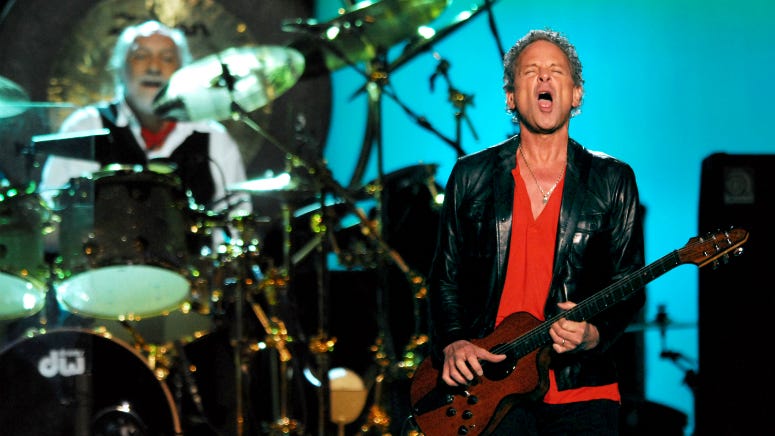 Mick Fleetwood Says 'No' To Ever Playing With Lindsey Buckingham Again

What caused this stark 180 degree turn of events? The death of former Fleetwood Mac guitarist Peter Green. Green’s passing hit Fleetwood particularly hard, but also had an unexpected side effect. It caused him to get back in touch with Buckingham after two years of being estranged from one another.

“I’ve really enjoyed being re-connected with Lindsey, which has been gracious and open,” Fleetwood said. “And both of us have been beautifully honest about who we are and how we got to where we were.” 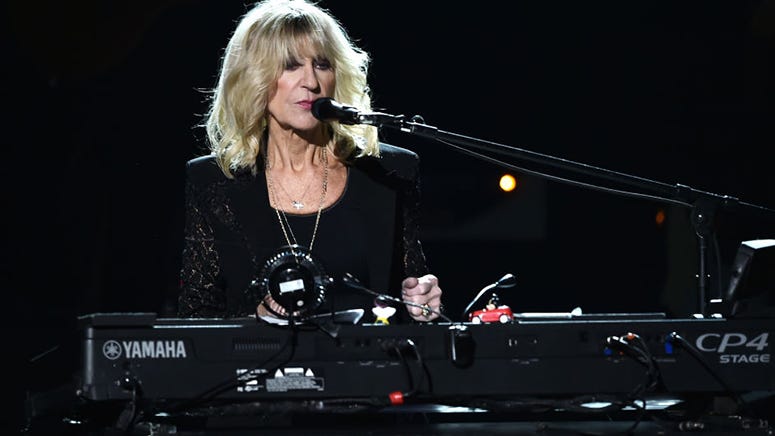 Naturally, the conversation turned to whether or not Buckingham would rejoin the band in the future. Before we get into that we should touch on comments Fleetwood made earlier in the interview about his intentions to sketch out a possible farewell tour in the future.

“I’m very aware that we’ve never played that card,” he said. “I think the vision for me, and I think it would be hugely appropriate, is that we actually say ‘this is goodbye’ and go out and actually do that. That has always been my vision and I’m a flatly confident that we can do that. We owe it to the fans.”

Now, would Buckingham be a part of that? If it was up to Fleetwood, the answer is yes. “My vision of things happening in the future is really far-reaching,” he said. “Would I love to think that [reunion] could happen? Yeah. I’d love to think that all of us could be healed, and also respect the people who are in the band, Neil Finn and Michael Campbell.”

“I know for a fact that I intend to make music and play again with Lindsey,” Fleetwood added. While he admitted that the duo’s reunion “doesn’t have to be in Fleetwood Mac,” there’s an obvious desire to heal old wounds and grace the stage again.