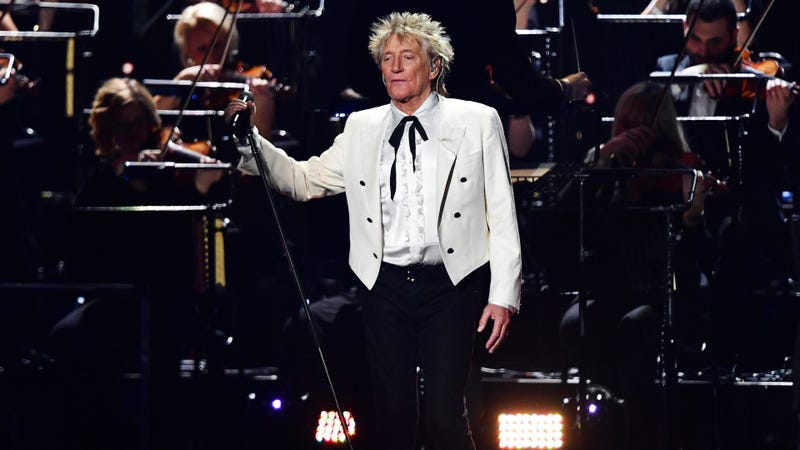 Rod Stewart and his son Sean will avoid trial and will begin discussing a plea deal stemming from battery charges during a New Year’s Eve altercation in 2019.

According to the Associated Press, a Florida judge has canceled the trial for the Stewarts and has scheduled a hearing for October to discuss a plea deal.

Rod Stewart and his son were accused of pushing and shoving security guard Jessie Dixon after he wouldn’t let the two into a New Year’s Eve party at The Breakers Hotel on December 31, 2019.

Dixon had told Palm Beach police that Stewart’s group was at a check-in table for a private party they weren’t authorized to attend. Dixon said the group then became loud and caused a scene as he put his hand on Sean’s chest, telling him to back up to make space.

Prosecutors allege that Sean then proceeded to shove Dixon backwards while Rod punched him in his “left rib cage area.” The arresting officer said he viewed the security footage of the incident and determined that the Stewarts were the “primary aggressors.” 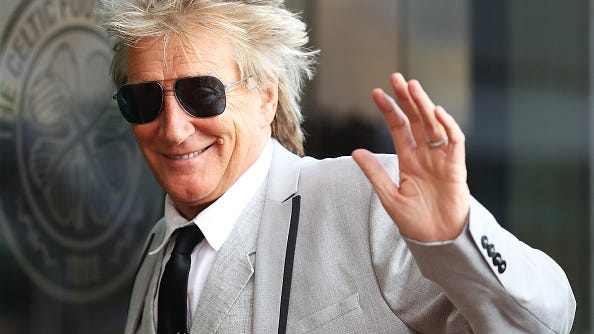 Court records show the hearing is set for October 22 regarding a plea agreement to close the case. Neither Rod nor his son Sean will need to appear in court.

Had the Stewarts been convicted, the two were facing a year in jail or probation and a $1,000 fine. The Associated Press notes that the charges have taken a long time to resolve due to the COVID-19 pandemic and settlement negotiations.