(SportsRadio 610) - It turns out Miami Dolphins tight end Adam Shaheen will not be joining the Houston Texans.

A trade to send Shaheen from Miami to Houston is voided after the tight end failed his physical, according to multiple reports Thursday.

NFL Network's Cameron Wolfe first reported the failed physical and voided trade, adding that although Shaheen did not miss any Dolphins training camp practices, he was flagged for a preexisting knee condition.

TE Adam Shaheen was given a failed physical designation by the Texans, which means the trade is off and he will return to the Dolphins. He was flagged for a preexisting knee condition. He hadn’t missed any Dolphins practice during training camp.

The Texans were hoping to add another pass catching tight end to a thin and inexperienced group. Head coach Lovie Smith said Wednesday that Shaheen would provide depth in that area, but it looks like the team will have to go in a different direction.

Houston's top tight ends for now are Pharaoh Brown, Brevin Jordan and Antony Auclair, who is primarily used for blocking. The Texans also have Mason Schreck, and rookies Teagan Quitoriano and Seth Green in camp. 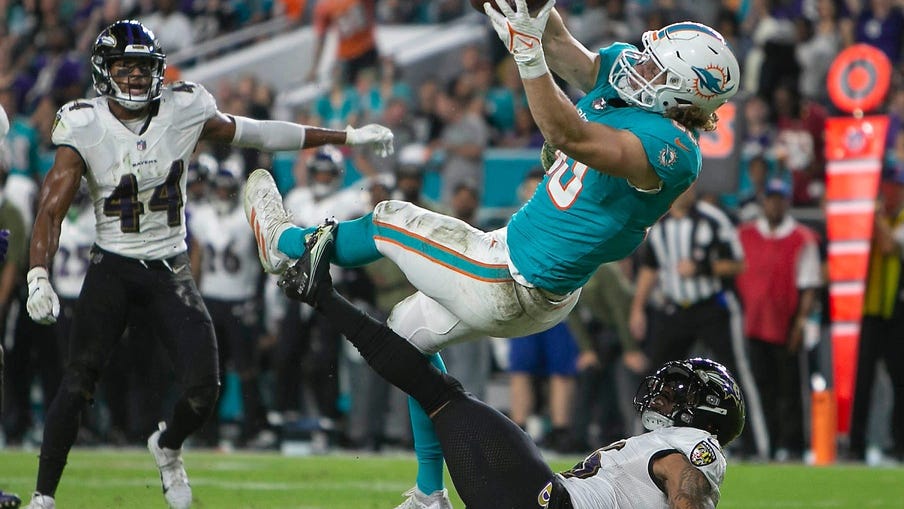 Why the Texans traded for tight end Adam Shaheen