(SportsRadio 610) - The Texans and Chargers are both coming off losses in week three.

Houston lost to the Chicago Bears in a close game, 23-20, at Soldier Field. Los Angeles fell to the Jacksonville Jaguars at home in a blowout, 38-10.

The Chargers are banged up, as they were the last time Houston faced them at NRG Stadium in 2021. That was the day after Christmas, when the Texans coasted to a 41-29 win over the Chargers.

Could this be the game for Houston to finally get its first win of the season?

Texans insider Brooks Kubena from the Houston Chronicle talks with Payne & Pendergast about what to expect from this Sunday's matchup.

Listen to the entire segment in the audio player above. 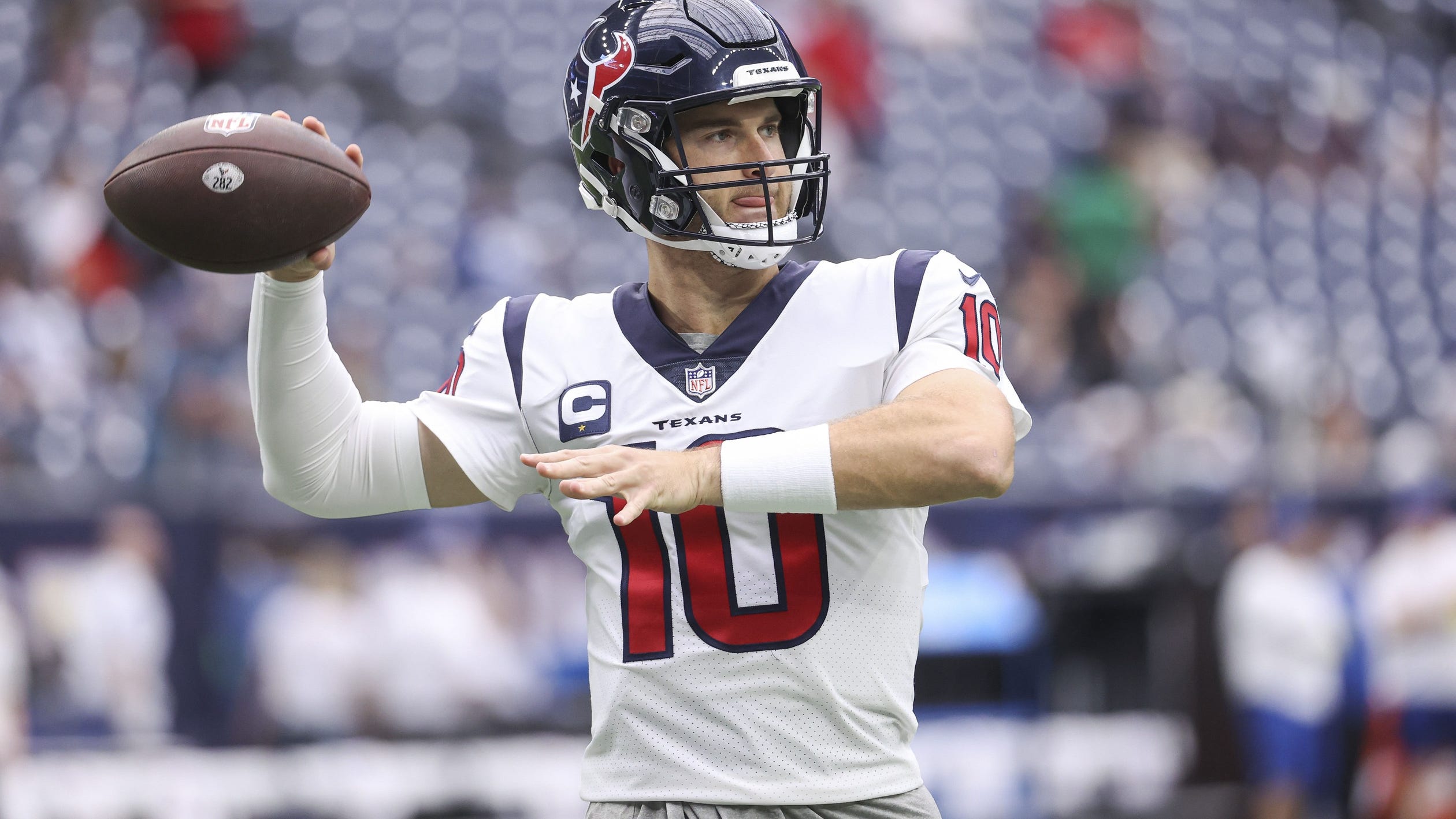