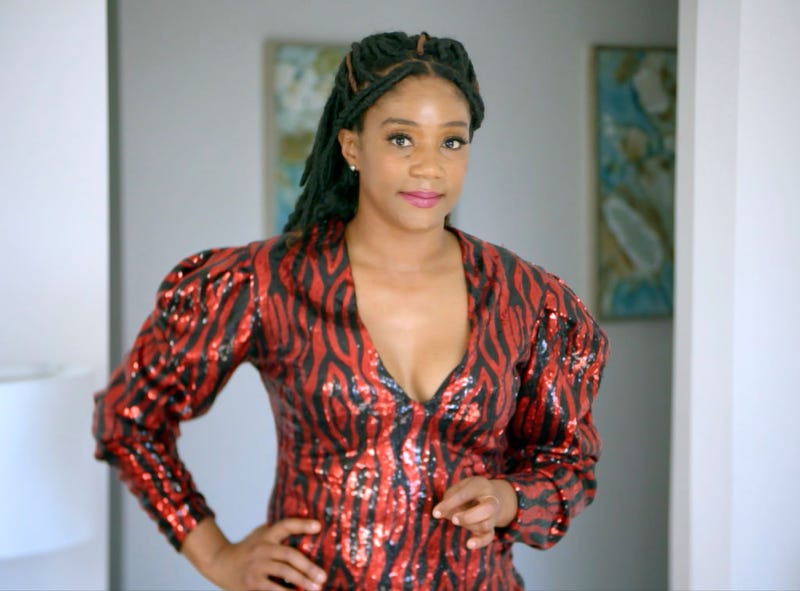 Well, that’s one way to meet a man.

During a recent interview, comedian Tiffany Haddish talked with Jimmy Fallon about her breakup with Common and other topics. But before they got into it, Fallon addressed the pink elephant in the room – the comedian’s recent arrest for DUI.

Fallon noted that the Haddish booking on “The Tonight Show” was made months ago. “I know you had a very public breakup and you were in the news last week,” Fallon said respectfully. “I love you, so you’re always welcome on this show. But, you can always cancel on us if you want to.”

After an audience chuckle, Fallon added, “But you were like, 'No, I'm a pro. I'm gonna come on… Can you talk about anything that happened…?" 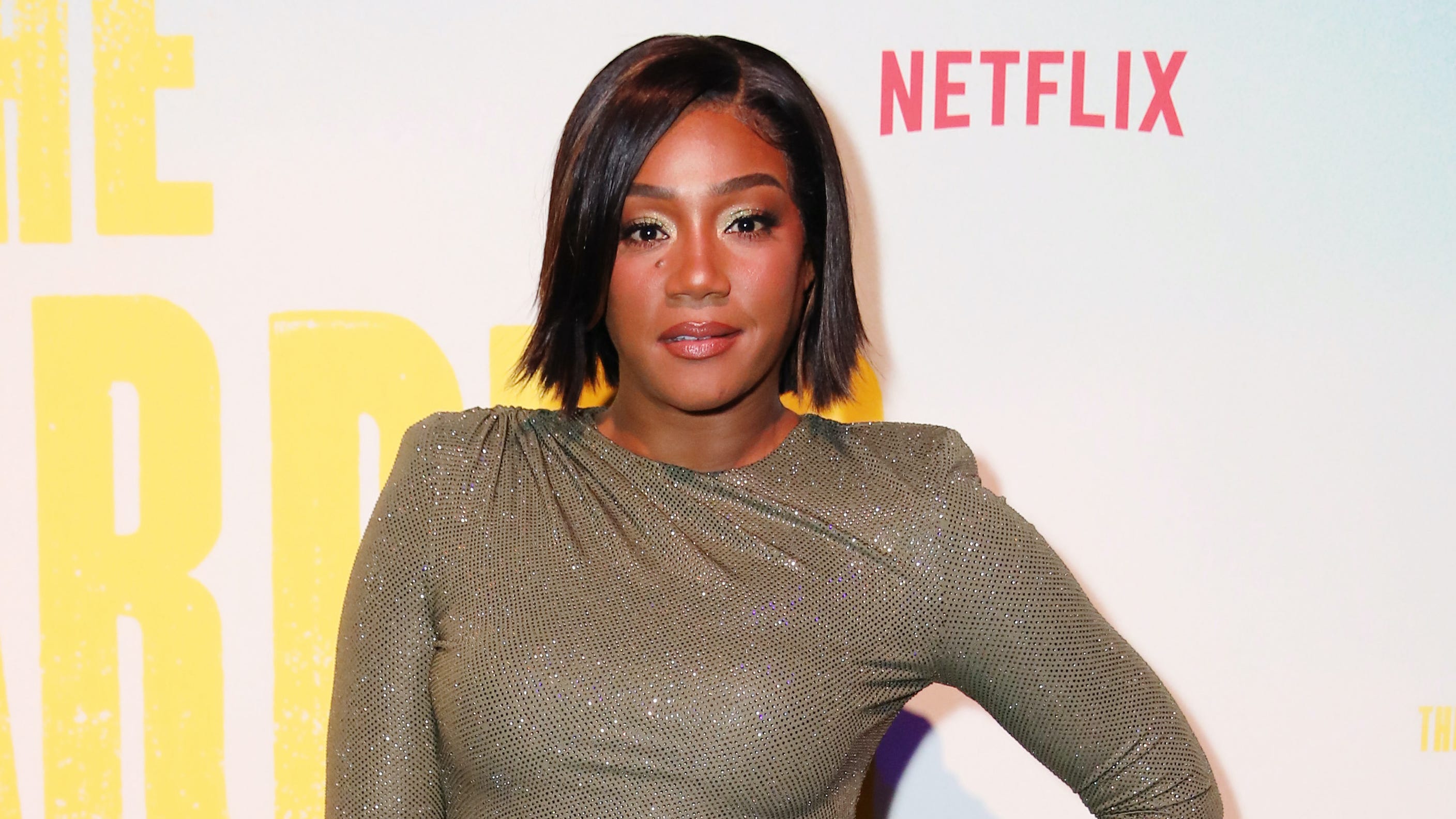 Tiffany Haddish arrested for DUI after allegedly falling asleep at the wheel: report

"Well, I can say this, Jimmy," Haddish replied. "I've been praying to God to send me a new man. A good man. And God went ahead and sent me four -- in uniform."

After more audience laughter, the “Bad Trip” star went on to further squash any awkwardness with a simple and funny update. "Now I got a really great lawyer, and we're going to work it out," she said. "But I've got to get my asking of things to God a little better."

During the interview, Haddish, 41, did not duck her arrest on January 14 in Peachtree City, GA, assessing that she had been going through a lot of personal grief, including the death of her grandmother and good friend and comedy cohort, Bob Saget.

"One of our mutual friends, Bob Saget, who was like a big mentor to me, a big brother, father figure, he meant a lot to me," Haddish said. "He was the first white man to ever tell me, 'Just be yourself. Just be who you are, Tiffany.'"

"Then my grandmother passed away,” she continued. “She saved my life. That's my heart. She was like my soulmate. It's been really hard to process this grief." 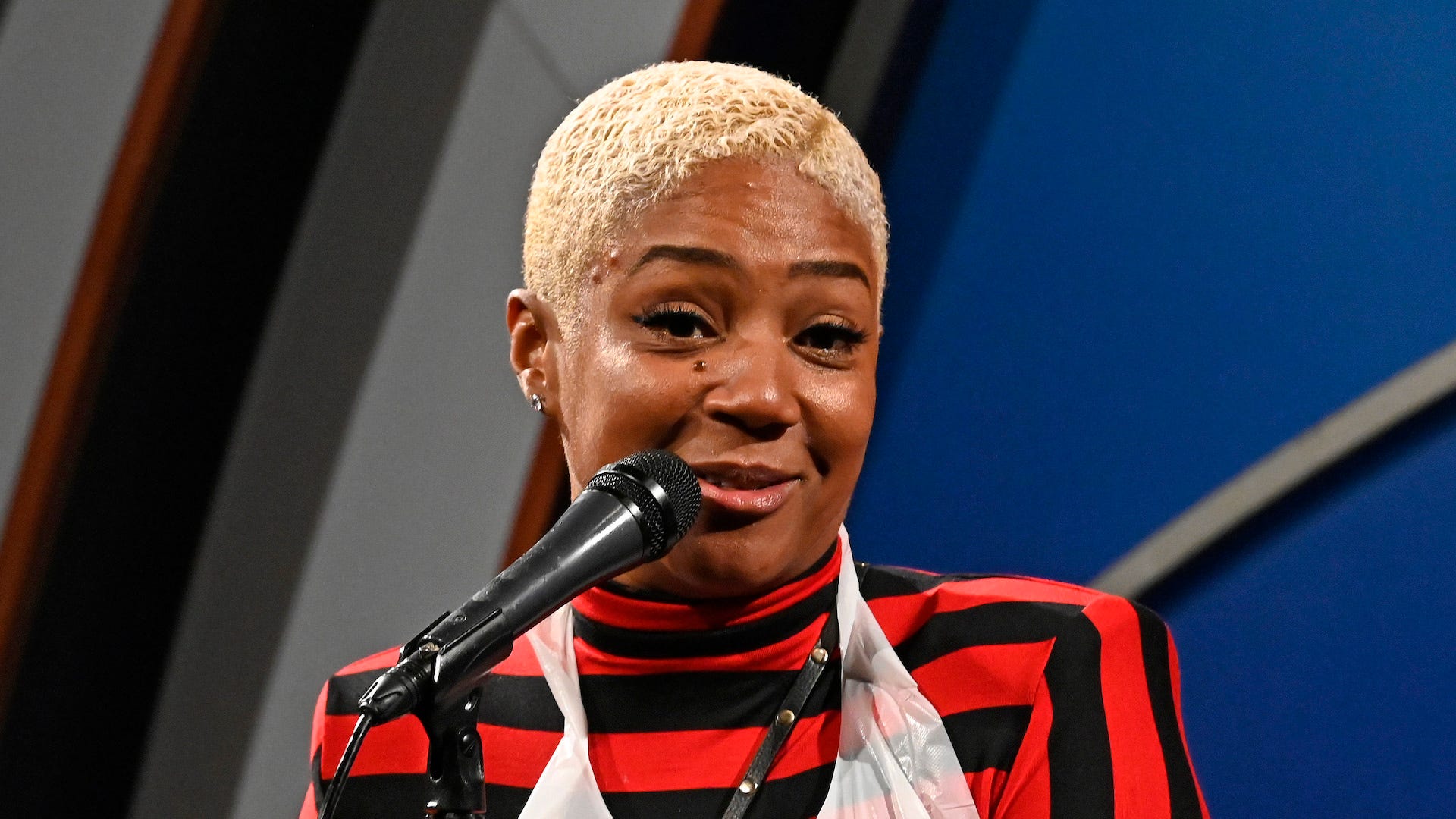 Tiffany Haddish responds to Common’s comments surrounding their break-up: ‘I was very disappointed’

"Drunk and drugged driving is no joke,” said Otte, in a statement to Yahoo Entertainment, “and we are disappointed that Tiffany Haddish tried to make it one last night on ‘The Tonight Show.’ We are grateful that no one was injured or killed in the incident that led to her arrest on suspicion of DUI, and we hope going forward she will use her humor and celebrity to save lives and prevent injuries by communicating that drunk and drugged driving are 100 percent preventable, 100 percent of the time. Drunk driving is never a laughing matter."

Haddish can be seen in the new series, “The After Party,” premiering this coming Friday on Apple TV+.