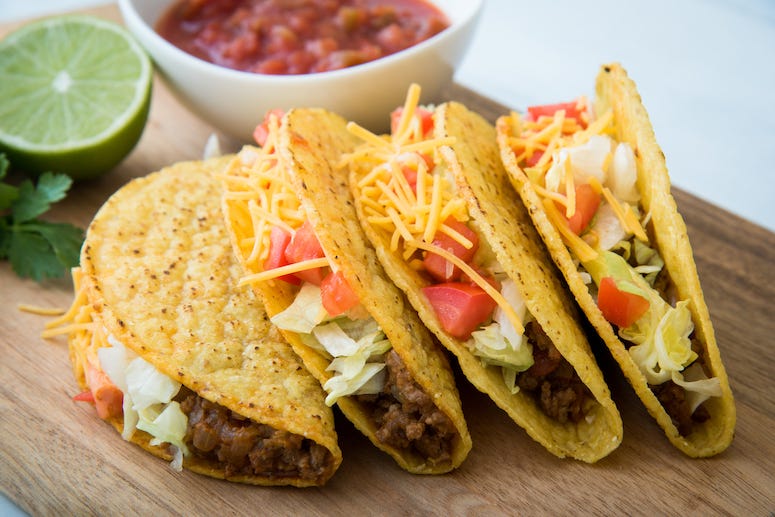 Ecarri told WPLG, "People don’t usually survive this kind of stuff, and the rate we were descending, we were in a dive. I was thinking about my grandpa. He’s up there and he will save me. He saved me today."

No doubt it was a terrifying experience, but a Taco Tuesday these men will never forget. Ecarri says, "Not a good day to get tacos."

All was not lost, however. He and his mother said they were still planning to get tacos later that day.