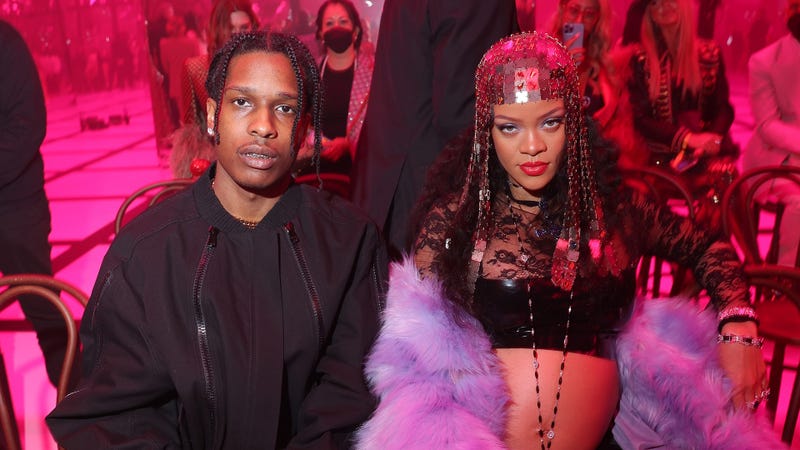 Rapper and new father A$AP Rocky has been charged in connection with firearms and assault offenses stemming from his arrest earlier this year in connection to a November 2021 shooting investigation.

Listen to your favorite music now -- curated for fans, by fans -- on Audacy’s Pop Hop, Rihanna Radio, and more!

Back in April of this year, A$AP Rocky, real name Rakim Mayers, was detained at Los Angeles International Airport upon returning from vacationing in Barbados with Rihanna, who gave birth to their first child together less than a month later. Rocky was later released after posting a $550,000 bond. 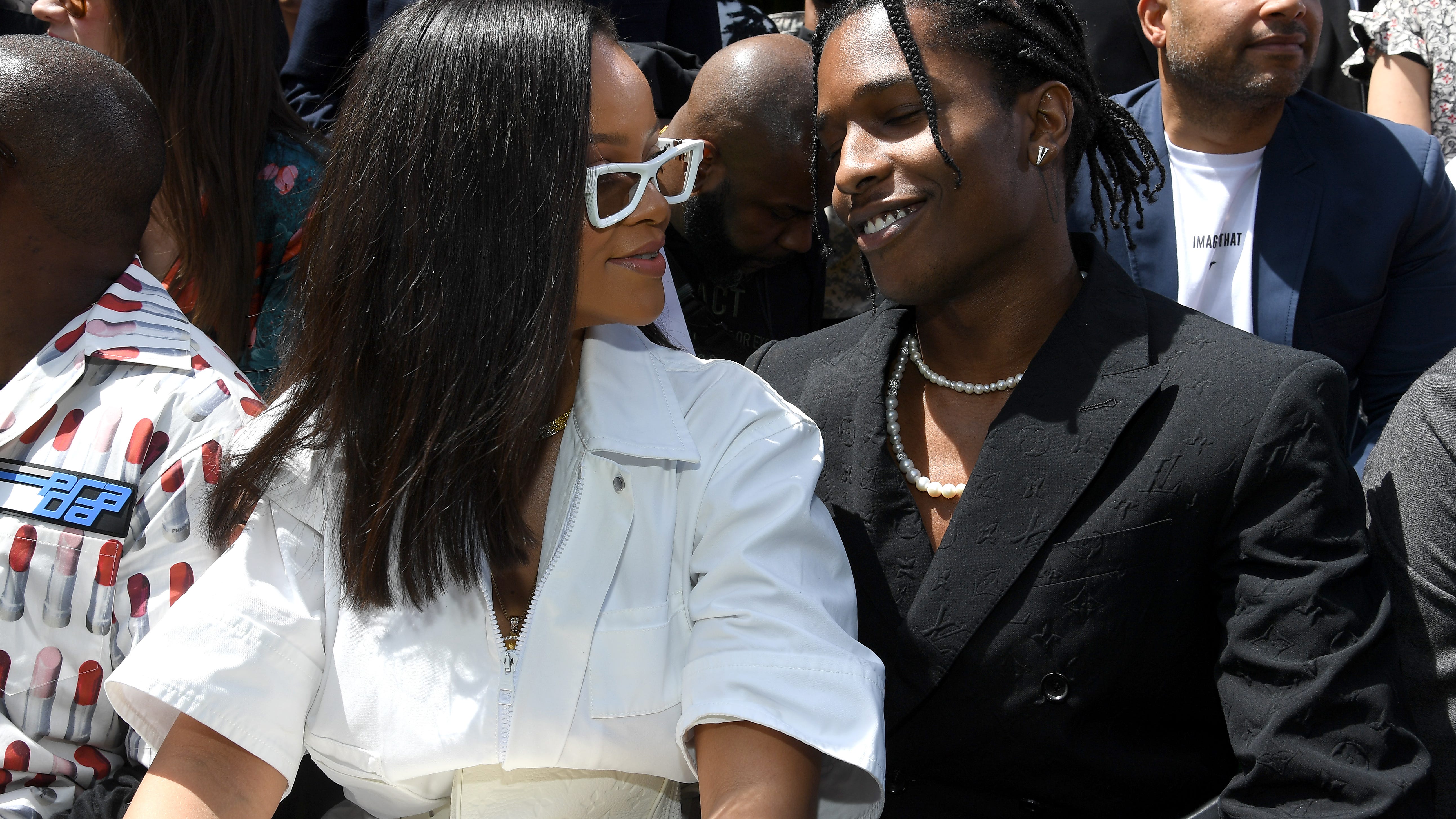 Rihanna and A$AP Rocky welcome their first child together

The New York rapper had been under investigation by the LAPD for an incident that took place in November of 2021, where an alleged shooting victim told police that Rocky had approached with a handgun shot at him multiple times, claiming one of the bullets grazed his hand. Police corroborated that the shooting victim, “sustained a minor injury from the incident and later sought his medical treatment.”

According to the latest reports, LA County District Attorney George Gascón announced on August 15 that charges had officially been filed against the rapper, saying “discharging a gun in a public place is a serious offense that could have ended with tragic consequences not only for the person targeted but also for innocent bystanders visiting Hollywood,” in a statement. “My office conducted a thorough review of the evidence in this case and determined that the addition of a special firearm allegation was warranted,” he added. 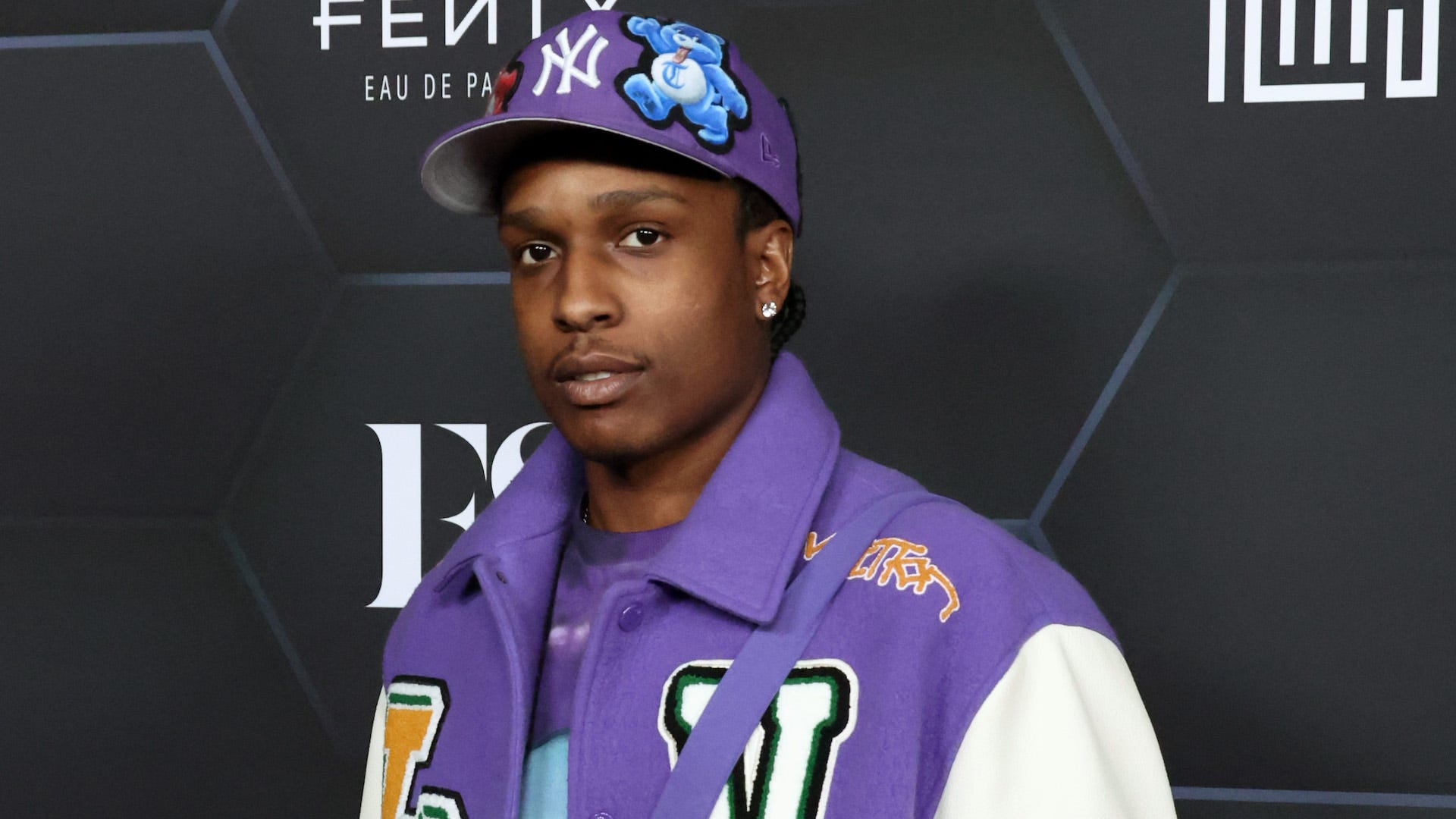 A$AP Rocky arrested after returning from Barbados with Rihanna

Although no one was killed, the shooting of whom the statement also calls a "former friend" remains an open LAPD investigation, meaning new parents Rocky and Rihanna will likely need to stay close by to provide additional statements. Rocky's arraignment is scheduled for Wednesday, August 17.