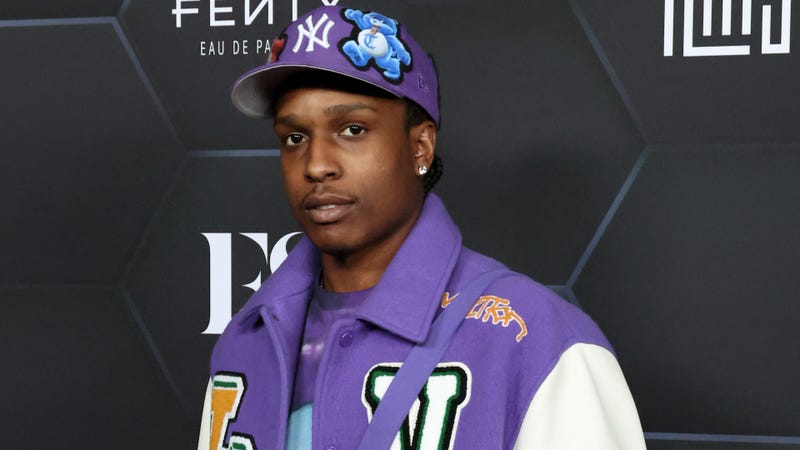 A$AP Rocky was detained at Los Angeles International Airport on Wednesday after returning from vacation in Barbados.

According to NBC News, A$AP Rocky, real name Rakim Mayers, was arrested at the airport in connection to a November 2021 shooting. He arrived at the airport on a private plane from Barbados, where he was vacationing with Rihanna.

Rocky was under investigation by the Los Angeles police for a shooting that took place on November 6th around 10:20PM. The victim survived and told police that Rocky approached him with a handgun on the street. Rocky was walking with two others at the time as the victim claimed that he shot at him three to four times with one of the bullets grazing his left hand.

33-year-old Rakim Mayers, a Los Angeles resident, also known as music artist A$AP Rocky, has been arrested in connection to a shooting that occurred in the Hollywood area in November of 2021. pic.twitter.com/YeV9w2udDL

The Los Angeles Police Department issued a statement on Twitter confirming that Rocky had been arrested. “Early this morning, LAPD officers arrested Mayers for Assault with a deadly weapon (firearm) at the Los Angeles International Airport,” the statement says.

LAPD said that the shooting victim “sustained a minor injury from the incident and later sought his medical treatment.” 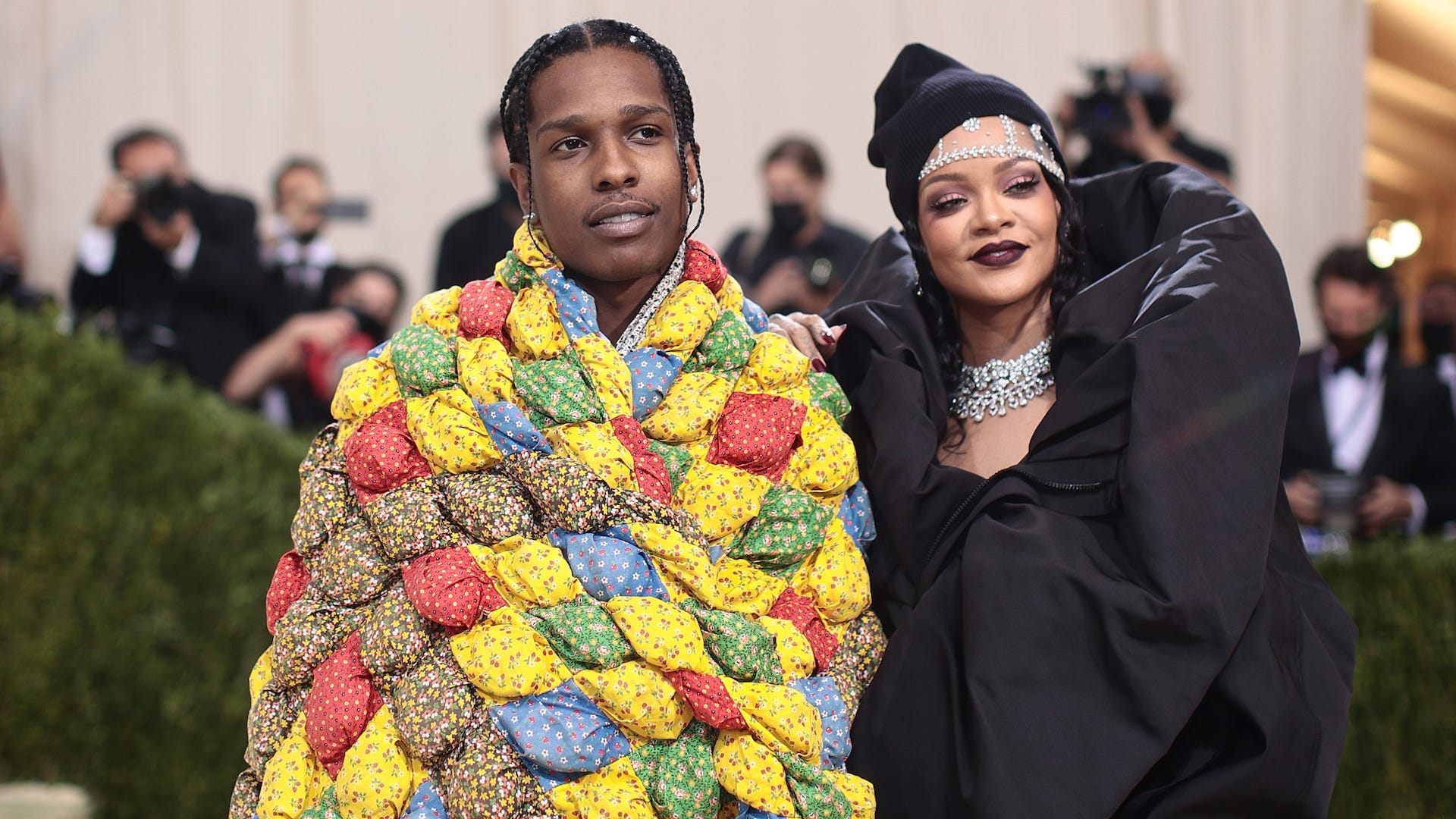 Rihanna is pregnant: Photos with A$AP Rocky confirm her first baby is on the way

Back in January, Rihanna and A$AP Rocky announced that the couple was expecting their first child together. The two were photographed in New York City as Rihanna debuted her baby bump while wearing a long pink jacket that was unbuttoned on the bottom.

Rihanna recently opened up about her pregnancy and her relationship with A$AP Rocky, which escalated from being friends to falling in love. “People don’t get out of the friend zone very easily with me,” she shared at the time. “And I certainly took a while to get over how much I know him and how much he knows me, because we also know how much trouble we can land each other in.”

Rihanna said that the couple wasn’t exactly planning to get pregnant, “but certainly not planning against it.”

“I don’t know when I ovulate or any of that type of s***,” she said. “We just had fun. And then it was just there on the test. I didn’t waste any time. I called him inside and showed him. Then I was in the doctor’s office the next morning and our journey began.”