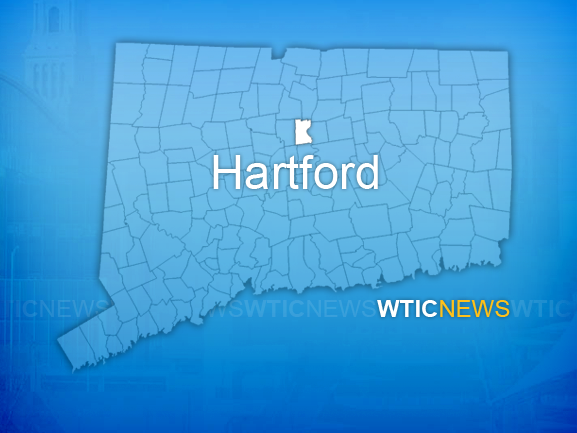 City officers were dispatched to Campfield Avenue at around 6:23 a.m. Wednesday to respond to a two-vehicle crash.

A red Acura TL and a gray Nissan Altima collided, police said, injuring the drivers of both vehicles.

Ambulances transported both drivers to Hartford Hospital for treatment.

According to police, the driver of the Acura TL later succumbed to his wounds while at the hospital. Authorities identified him as George Gomez, 33, of Hartford.

While the injuries of the Nissan Altima driver were serious, police also described them as non-life-threatening.