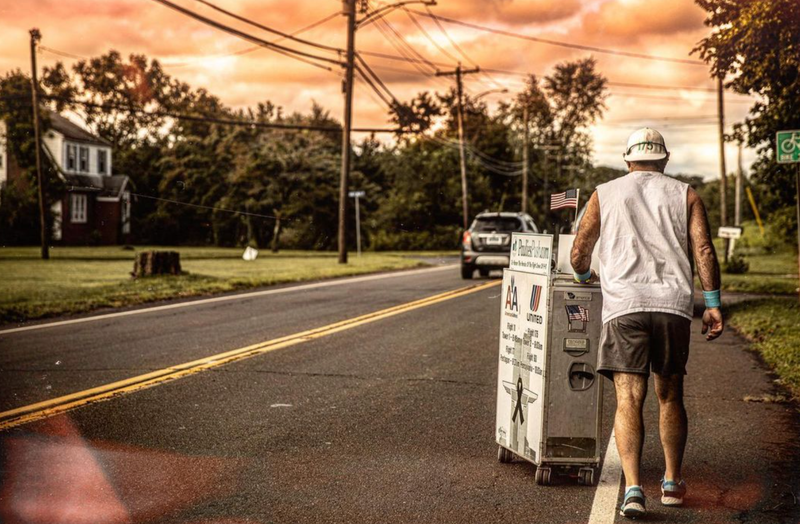 Paulie Veneto — a former flight attendant who lost many co-workers to the 9/11 attacks — is pushing a beverage cart on an inspirational trek from Boston through Connecticut culminating at New York City's Ground Zero Memorial.

He's calling it Paulie's Push, honoring the first First Responders who gave their lives on September 11th, 2001. Christine and Salt caught up with Paulie on his epic walk, calling him every day (with the exception of Labor Day) during the week proceeding his arrival on 9/11.

Tuesday September 7th, Paulie reveals he made it to New York.

Thursday, September 9th Paulie ponders getting closer to his final goal and gives us a laugh reminiscing about his mustache from his flight attendant days.

Paulie Veneto of #PauliesPush in a throwback pic to his flight attendant days. We check in with Paulie again today at 8:15 as he nears Ground Zero in his epic tribute walk from Boston to NYC. FULL STORY 👇👇👇👇👇👇👇👇👇👇👇👇👇👇👇👇👇👇👇https://t.co/QSNYs8QNcs pic.twitter.com/yu4oESyNkD

On Friday, September 10th, Paulie reveals he's only 6 miles away from Ground Zero and he's saving the last mile for 9/11.

Paulie is raising money and awareness for both the fallen flight crews and Power Forward, a sober living non-profit. You can make a donation by clicking here. 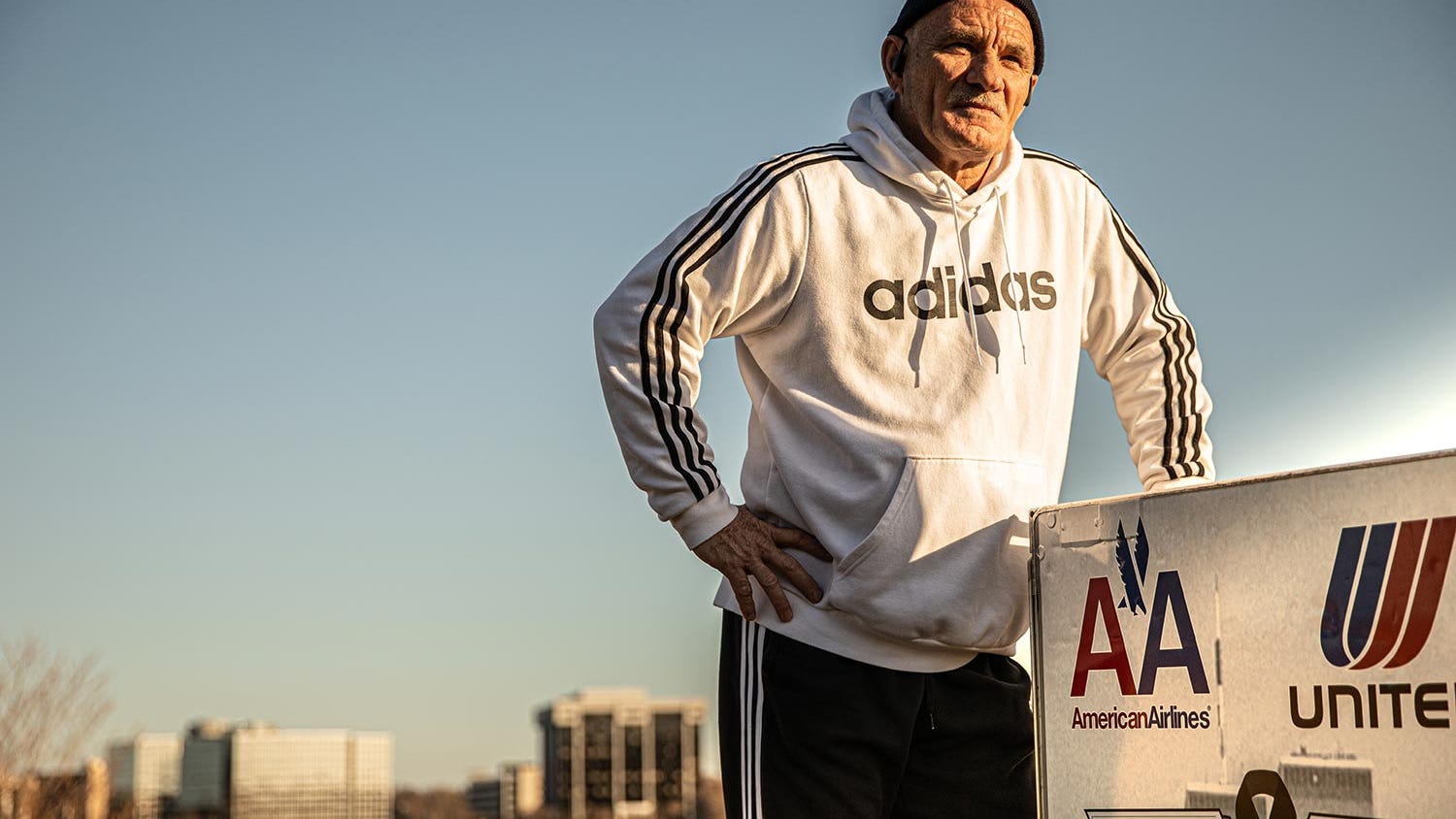 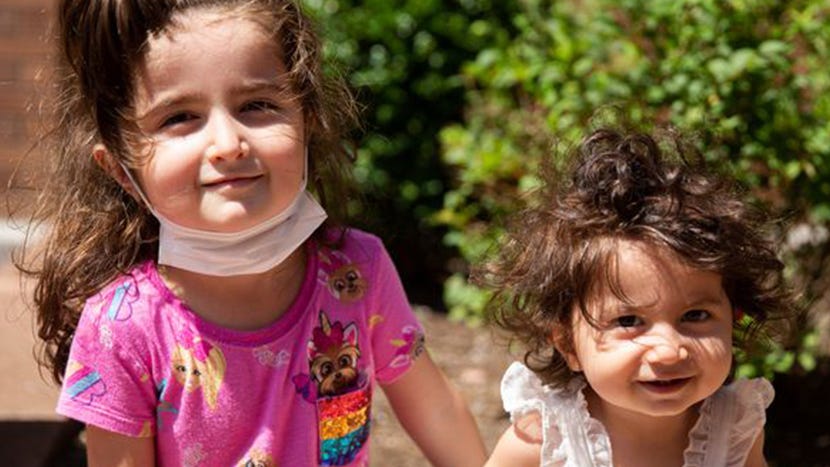