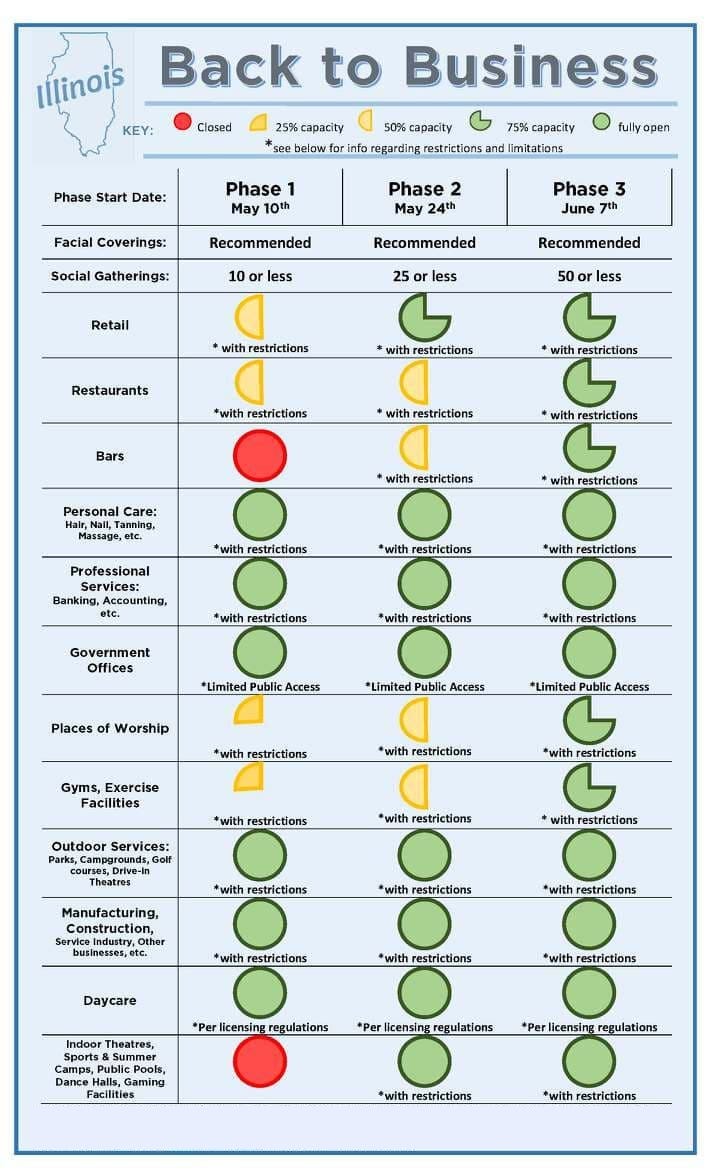 IL State Representative Blaine Wilhour said Pritzker has no new or real proposals on how to get the economy going again in Illinois.

"Nobody asks any questions or follow-ups," he said on Pritzker's press conferences.

Phases one through three on the Governor's five-phase plan seem exactly the same. Kids might not be able to go back to school until phase four.

Wilhour said this is completely unacceptable.

"We've been frustrated with the lack of regionalization for a long time now," The State Rep said.

Two weeks ago he contacted local medical professionals, small business owners, and officials to come up with a plan to reopen.

"It lays out some specific parameters on what to do," he said.