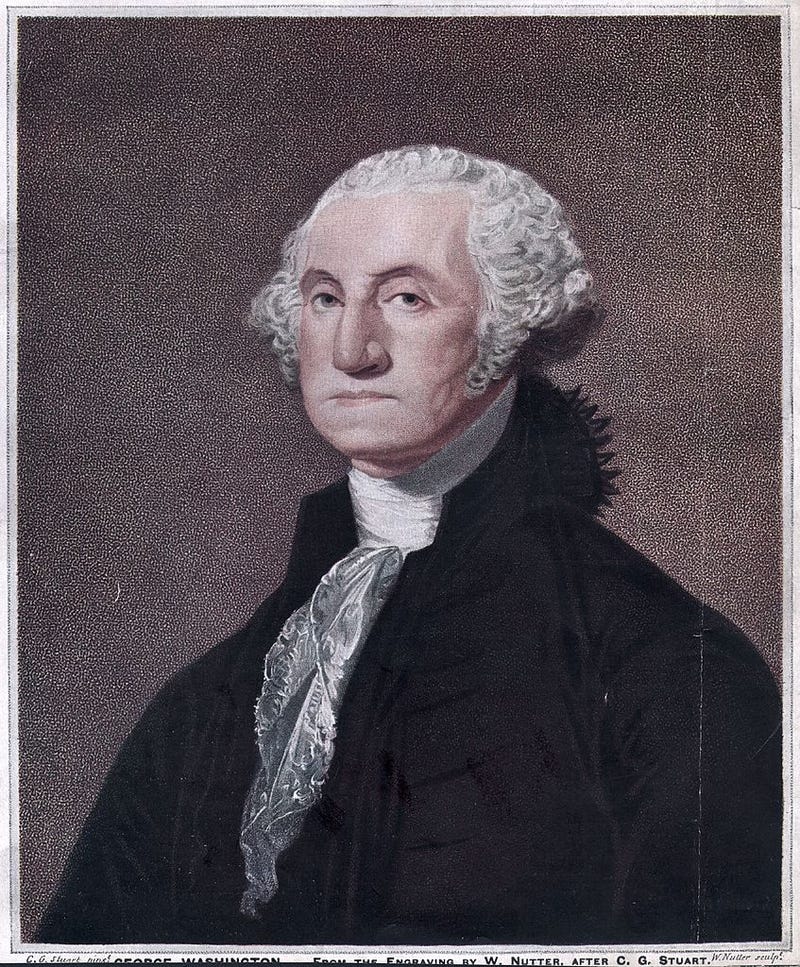 Stewart points out that Washington was battle-tested, literally as well as in the political world.

"If you got in his way, if you were his political adversary," says Stewart, "he would win. He would figure out a way. You might not feel the knife go in, but it'd go in."

Stewart says Washington survived many incidents on the battlefield, "he was crazy lucky, he was never injured in the slightest. That created an aura, and he made the most of it that there was something special about this guy."