ST. LOUIS (KMOX) - This is no asteroid doomsday prediction. Rather, just an expert of his field making the obvious observation that "it's happened in the past and it will happen in the future." The good news is, it's not going to happen next week.

The director of the Earth and Planetary Remote Sensing Laboratory at Washington University in St. Louis, Dr. Ray Arvidson joined KMOX on Friday to discuss the massive asteroid – larger than the world's tallest building – that will pass by Earth next Tuesday. Another one like it won’t come that close again for the next 200 years.

“This little guy, it’s only 3,300 meters or so across, it’s going to come about a million miles or so within the Earth and it’s going to go past at 47,000 miles per hour. So it doesn’t present any danger at all," Arvidson says.

"Eventually one is going to hit us," Arvidson says. "It’s rare though, very rare."

We asked, if by some tragic occurrence, an asteroid of this size did hit Earth, would it be an extinction-level event? He says it would have to be much, much bigger.

"You go back maybe 70 million years ago when the dinosaurs disappeared apparently overnight, that guy was six miles across and made a crater that was 100 miles across," Arvidson says.

Speaking of craters. There's remnants of a crater still in central Missouri. It's known as the Decaturville crater, named after the nearest town. Arvidson says it's tough to find now, but you can still see the circular outline in satellite images.

It landed about 300 million years ago.

Next weeks asteroid is going to come 1.2 million miles within Earth. According to EarthSky, it is equal to about 5.1 times the Earth-moon distance, a “very safe,” distance for an asteroid.

Even so, the 3,280-feet space object – technically known as (7482) 1994 PC1 – is classified as a Potentially Hazardous Asteroid since it travels relatively close to Earth. Scientists first identified it in 1994. Its diameter is longer than the world's tallest building, the 2,717-feet Burj Khalifa skyscraper in Dubai, United Arab Emirates. 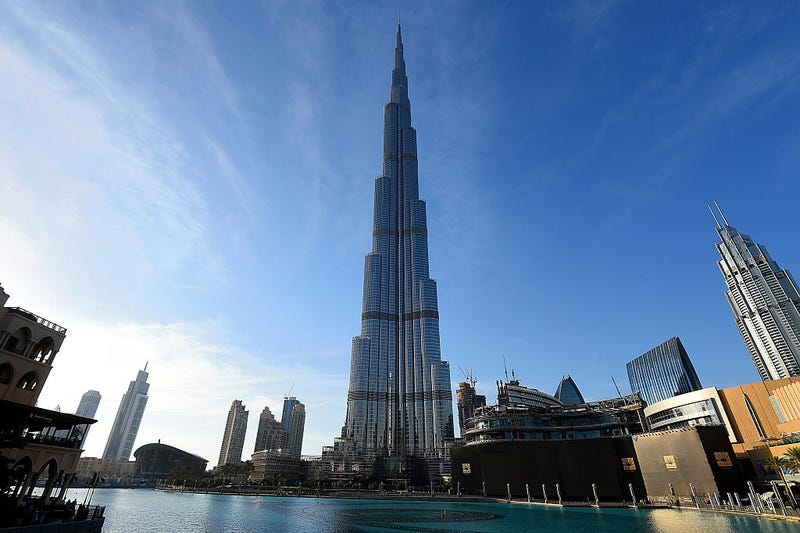 While (7482) 1994 PC1 flies “relatively” close to Earth, other space objects have made it closer to our planet in recent memory. For example, the refrigerator-sized Asteroid 2021 UA1 became the third-closest fly-by object that didn't end in an impact in October of last year, according to Cnet. Around nine years ago, a meteorite exploded over a Russian town, said the outlet.

On New Year’s Day, it’s possible that another meteorite exploded over Pittsburgh.

According to NASA, the Earth gets hit by asteroids all of the time, but most of these objects are small and burn up in our atmosphere without causing damage. We can sometimes see these as shooting stars. The asteroid swinging near Earth next week won’t come too close, but asteroids that large do collide with the planet every 600,000 years or so.

Sky-gazers will be able to see (7482) 1994 PC1 as it speeds by our planet Tuesday with nothing more than a small backyard telescope. It will shine at around magnitude 10 and should be closest to Earth at 4:51 p.m. EST, traveling at 43,754 miles per hour relative to Earth.

“The considerable speed will enable amateur astronomers to spot the fast asteroid,” said EarthSky. “It will appear as a point of light, similar to a star, passing in front of background stars over the course of the evening.” 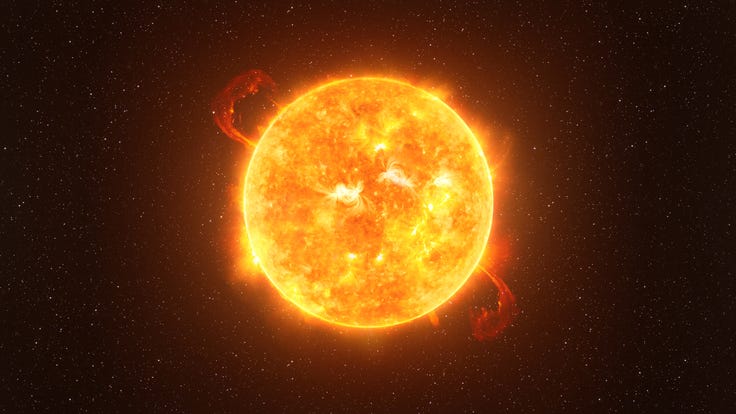 NASA sends the first-ever spacecraft to the sun's atmosphere 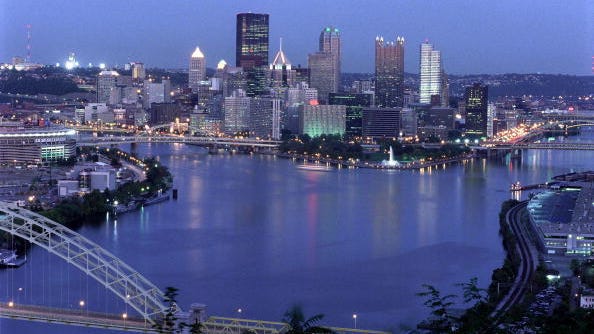