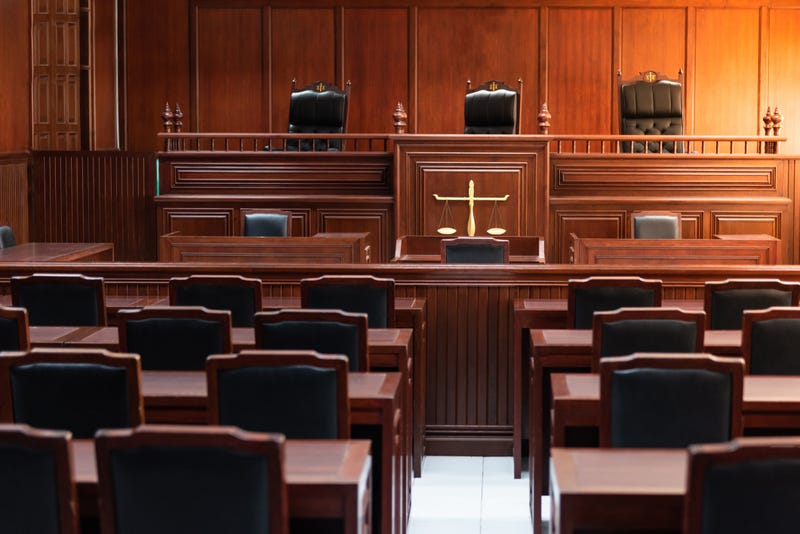 On Monday, an assistant circuit attorney dropped murder charges against Terrion Phillips, whose trial for a 2019 murder was to start this week. Charges were immediately refiled and Phillips remained in police custody.

A second case also set for trial this week was dropped and last week, a circuit judge dropped charges against Brandon Campbell after prosecutors failed to meet a court-ordered deadline and missed three court appearances. The St. Louis Circuit Attorney spokeswoman tells KMOX the prosecutor on that case went on maternity leave.

Defense attorney Chet Pleaban, not involved in the case, says a new prosecutor should have been named in those cases but there were too many breakdowns. 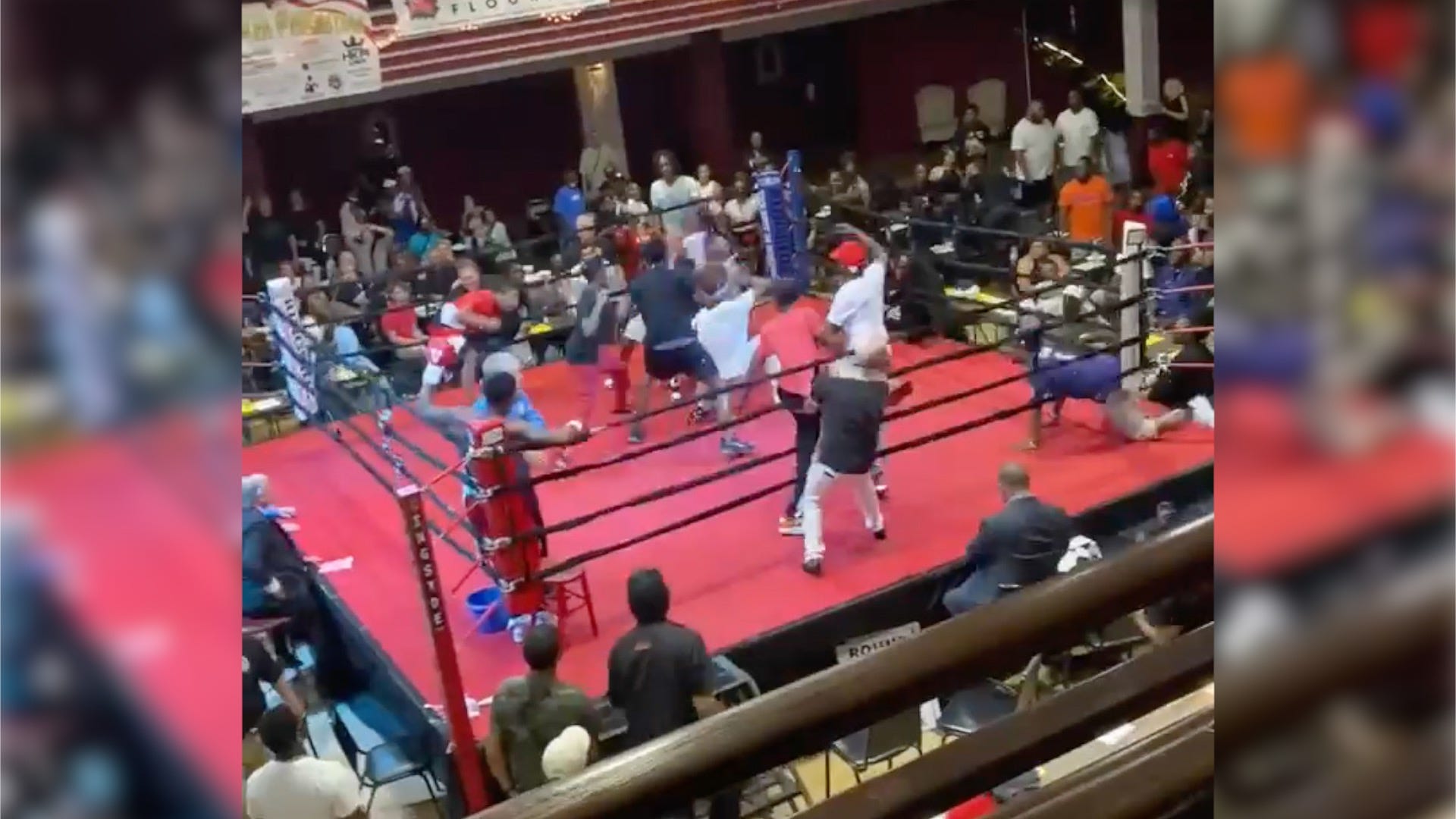 "A hearing for the motion to dismiss was set for June 30, nobody shows up," Pleaban says. "And apparently, according to the defense lawyer, on May 28 the defense lawyer sends an email directly to Kim Gardner and says, 'Who do I talk to, who's assigned to this case?' It's ignored."

Gardner's spokesperson says policies have been reviewed in that case and corrective action was taken to avoid a repeat occurrence. However, the spokesperson did not provide an explanation for the two other cases.

Pleban says continuing this case for the fourth time wouldn't be fair to the defendant whose being held without bond. 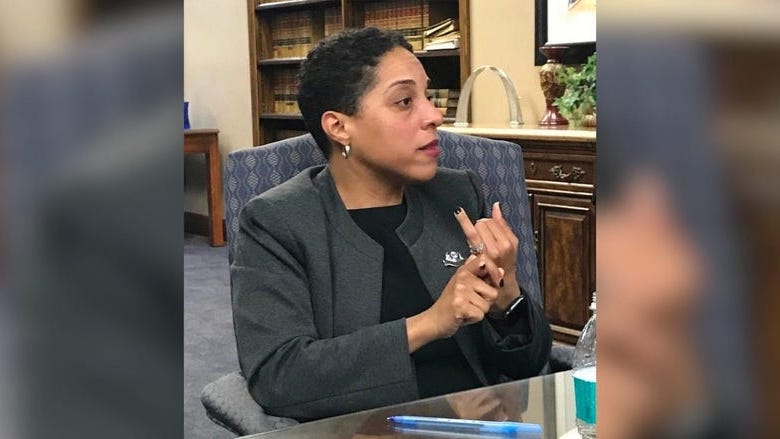 Kim Gardner to appear in disciplinary hearing, at risk of losing law license