By The Mark Reardon Show and Sue Thomas

St. Louis police need help identifying a vehicle involved in a deadly hit and run outside Ted Drewes Frozen Custard Friday night. The victim was a teenager who attended CBC, according to Sue Thomas.

Sue Thomas shared this information on Thursday’s edition of Sue’s News on The Mark Reardon Show. To hear their reaction to this story and more, listen above. 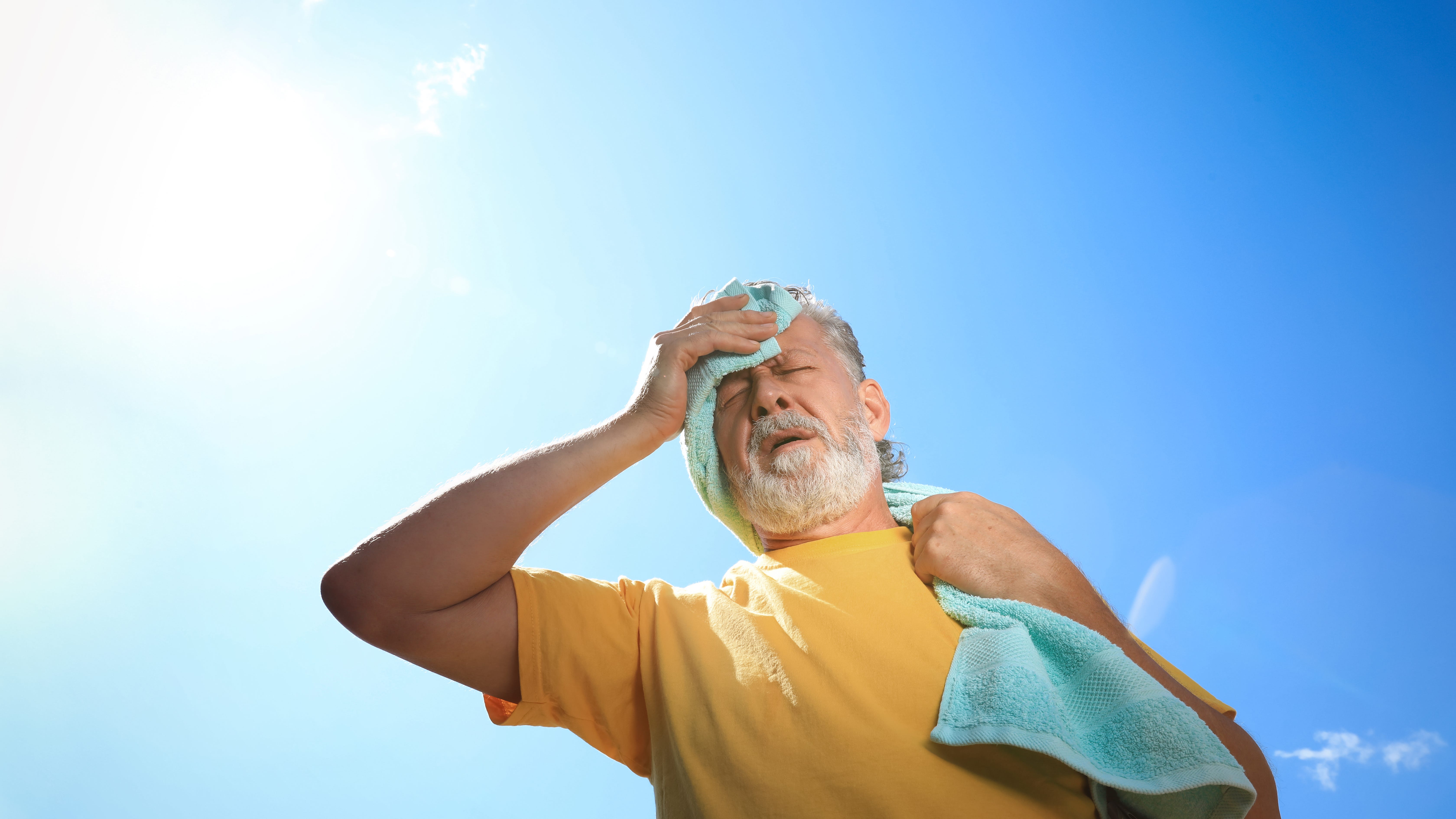 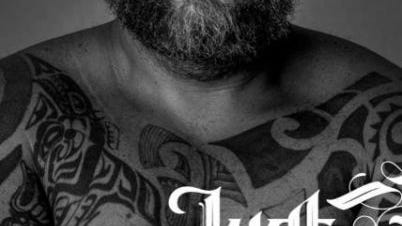