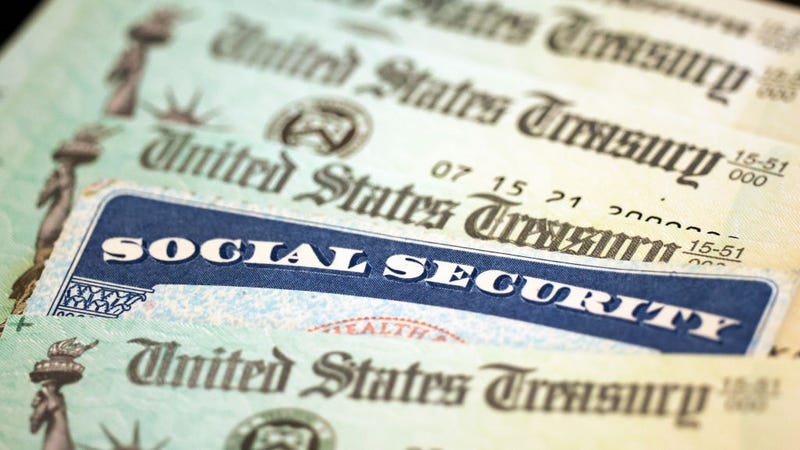 WASHINGTON, DC - OCTOBER 14: In this photo illustration, a Social Security card sits alongside checks from the U.S. Treasury on October 14, 2021 in Washington, DC. The Social Security Administration announced recipients will receive an annual cost of living adjustment of 5.9%, the largest increase since 1982. The larger increase is aimed at helping to offset rising inflation. Photo credit Kevin Dietsch/Getty Images
By Colin Martin, Audacy

Social Security has been one of the most misunderstood benefit programs in the United States, despite being a source of income for retirees and keeping seniors out of poverty. There have been reports showing that the trust fund will run out by 2034, prompting many to have little faith in Social Security.

73% of workers in a recent survey conducted by the TransAmerica Center for Retirement Studies agreed with the statement, "I am concerned that when I am ready to retire, Social Security will not be there for me."

However, just because the trust fund may run out does not mean Social Security will not be there for people. Benefits can be paid out by other sources of money besides the trust fund. Revenue that is collected from taxes can be used to pay benefits for those who are currently retired.

Even if the trust fund runs out, that revenue is projected as enough to pay 78% of promised benefits.

Even though a majority of workers in the survey believed Social Security will run out by the time they retire, the worst case scenario of a potential 22% pay cut of promised benefits would be better than nothing at all.

Because of this lack of trust in the program, some people have claimed their benefits early. This could cause early filing penalties to reduce your check by up to 30%. It would also make you forgo delayed retirement credits, and miss the benefit boost that's worth as much as 8% annually if you wait to retire up until age 70.

It's unlikely that the Social Security program won't be there for people when they retire, so people should make financial decisions and plan as if they are going to get all of the promised money.

The average Social Security benefit check in 2021 was $1,563.82 per month, and the maximum was $3,240 per month for those who start collecting at the full retirement age and were high earners for 35 years.

For those born in 1955, the full retirement age is 66 and two months. It gradually increases to 67-years-old for people born in 1960 and after.

In 2022, Social Security checks will see the biggest increase in nearly 40 years. There will be a record 5.9% cost-of-living adjustment, increasing benefits by an average of $92 per month to a total of $1,657. 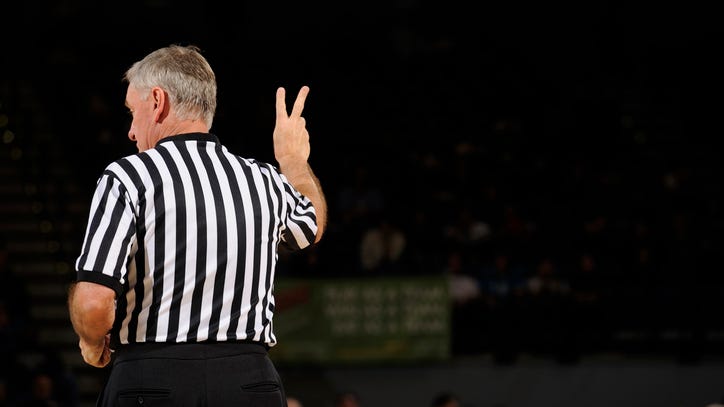 Tennessee Rep. gets into fight with high school ref, attempts to pull his pants down 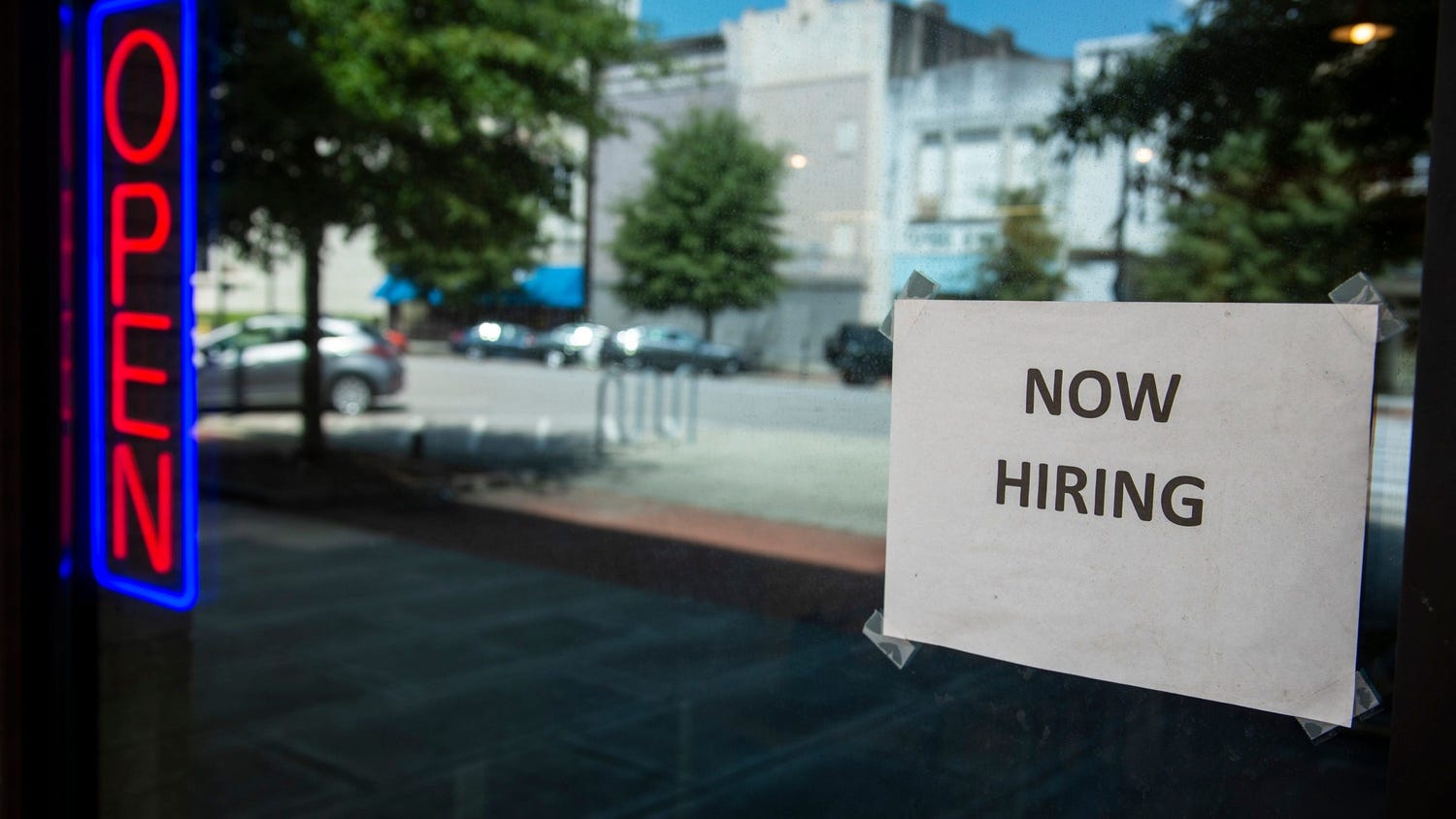