President Joe Biden has decided to issue a temporary pause on federal gas taxes as Americans pay more at the pump than ever before.

Suspending the federal tax of 18.3 cents per gallon is not only in the President's hands, Biden will need Congress to act, a difficult task with lawmakers not willing to cross the aisle to pass legislation.

Still, the administration says it is working to find a way to lower gas prices that have been at or near all-time highs for the last month. The current national average for a gallon of gas is $4.96, five cents cheaper than last week, according to AAA.

While the federal gas tax holiday being proposed would provide some relief, it’s huge if states follow Biden’s request to waive their own state taxes on gasoline and diesel and could spike the savings from 18 cents to nearly 50 cents per gallon or more in some states.

Another option Biden said is being considered is sending Americans gas rebate cards, a plan thought to be scratched, but he says it is still on the table.

When it comes to easing the federal tax on gasoline, Energy Secretary Jennifer Granholm and Treasury Secretary Janet Yellen have both shared their thoughts on the notion.

"It's certainly one of the things the President is evaluating," Granholm said on "State of the Union." "I know this is what's been happening in many states as well. Honestly, the whole array of tools are still being pressed. He's used the biggest tool that he has, but he's obviously very concerned about this continued upward pressure on prices."

Granholm continued saying the purpose behind the tax is to fund road work and construction, but during this time, Yellen said it is "certainly worth considering."

Biden was also asked again about what he plans on doing with student loan debt and if he intends to forgive any of the billions Americans owe. He answered simply by saying "yes."

The president was also pressed on what he plans to do to combat inflation and the chance of recession, which he downplayed, pointing to the actions the Federal Reserve took last week, raising key interest rates.

But the White House has discussed several options to help lower prices for Americans at the pump and the store, including easing certain tariffs on china and tasking a team with finding areas to take action, CNN reported.

With inflation affecting numerous industries, gas and oil companies still seem to be doing okay themselves. However, Biden took a shot at them, saying his administration is meeting with executives so he "can get an explanation of how they justify making $35 billion in the first quarter."

But that's not all, as he once again claimed they are not doing all they can to produce.

"I want an explanation from them on why they aren't refining more oil," Biden said. 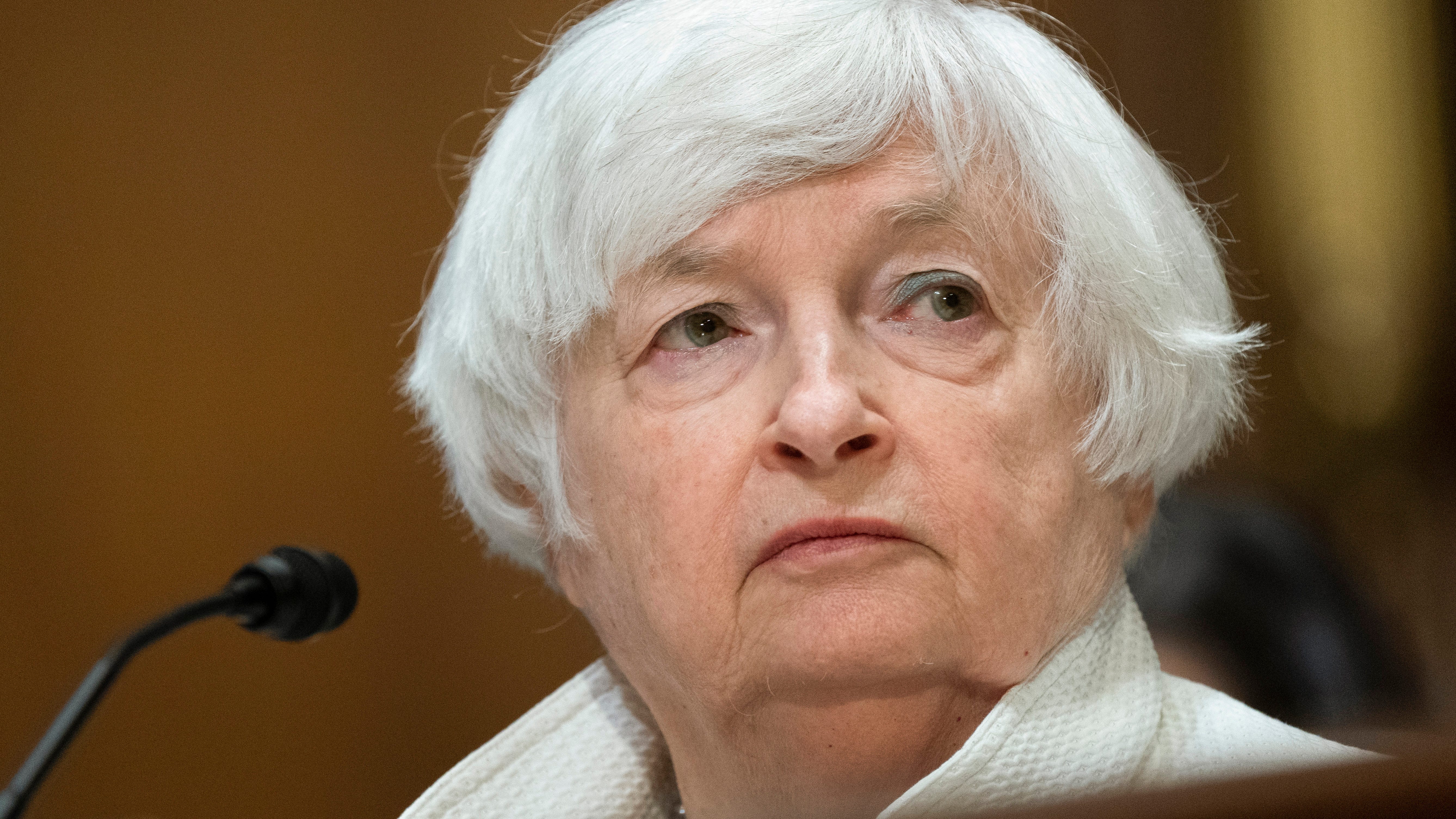