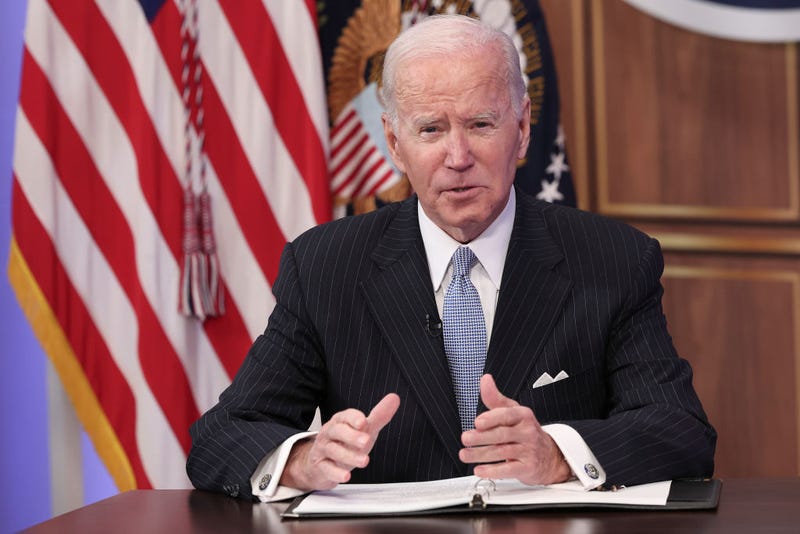 President Joe Biden has announced he is extending the payment pause on federal student loans while his debt cancellation plan remains blocked in court.

The payment pause was set to end at the start of next year, but will now be pushed to June 30 or until the litigation in the case is resolved. If the litigation has not been resolved by the June 2023 date, payments will resume 60 days after that, according to the Biden administration.

The president shared the news in a video on his Twitter while adding that he is “confident that my plan is legal.”

I'm confident that our student debt relief plan is legal. But it’s on hold because Republican officials want to block it.

That's why @SecCardona is extending the payment pause to no later than June 30, 2023, giving the Supreme Court time to hear the case in its current term. pic.twitter.com/873CurlHFZ

He continued by saying, “it isn’t fair to ask tens of millions of borrowers eligible for relief to resume their student debt payments while the courts consider the lawsuit.”

The original debt cancellation plan would see federal loan borrowers have as much as $20,000 in debt erased, depending on eligibility.

However, the plan was struck down by a federal judge earlier this month. Biden has since asked the Supreme Court to reinstate the loan forgiveness plan, but a decision from the high court has not yet been made.

Biden said he decided on the June 30 deadline so that he could give the Supreme court enough time to hear the case for his loan forgiveness program. 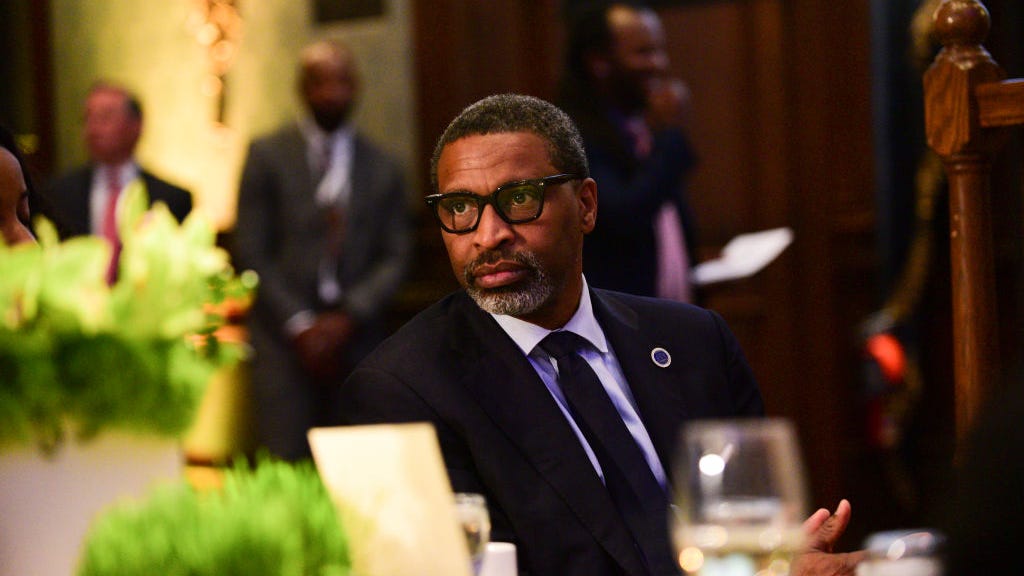 NAACP calls for companies to pullback advertising on Twitter 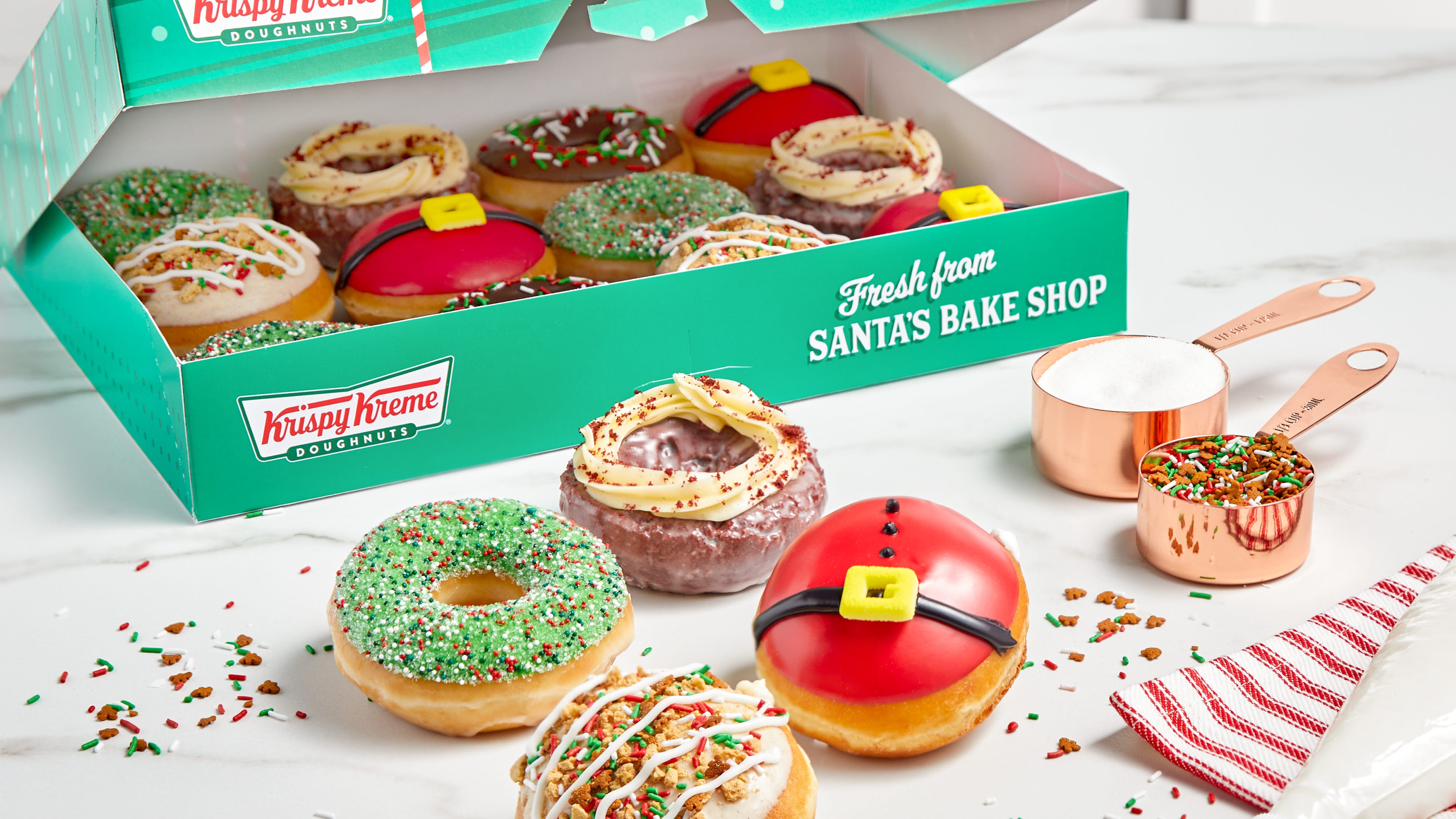