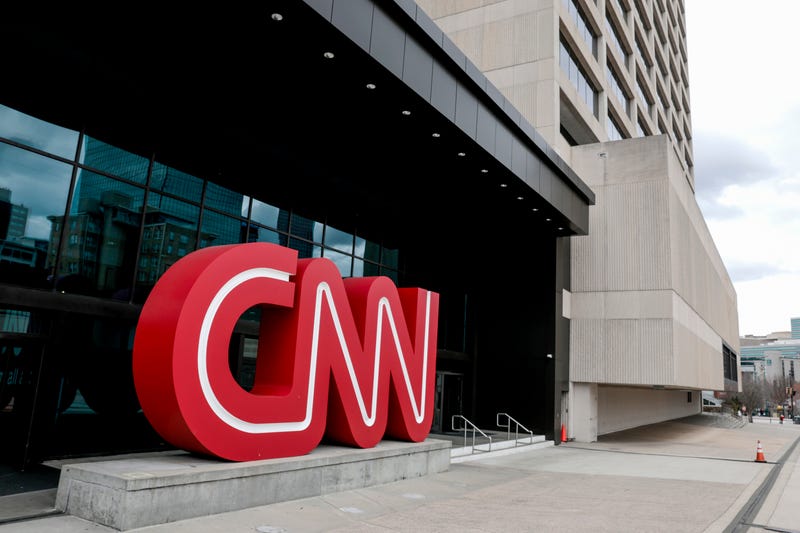 As CNN's ratings have declined over the last year, their profits are expected to drop below $1 billion for the first time since 2016, people familiar with its operations told The New York Times.

"Projections from S&P Global Market Intelligence say CNN’s profitability is on a pace to decline to $956.8 million this year," according to The New York Times.

Chris Licht was named chairman and CEO of the news network in February after former head Jeff Zucker resigned on February 2 after failing to disclose a romantic relationship with a longtime colleague, according to The Washington Post.

Licht took over in May, and one person familiar with CNN's operations told The New York Times that he is expected to reach the profit target of $950 million after the initial profit target was set at $1.1 billion, but that did not factor in losses from the now cancelled CNN+ streaming service.

The report noted that TV ratings as a whole have dropped from what they were during former President Donald Trump's time in office, but noted declines at CNN are 'particularly pronounced.'

"The network has drawn an average of 639,000 people in prime time this quarter, according to data from Nielsen, a 27 percent decrease from a year ago," The New York Times said. "It trails MSNBC, which is down 23 percent in prime time during the same period, and Fox News, where viewership is up about 1 percent."

During the month of July, Fox News dominated the top 10 rankings of cable news shows among the 25-54 demographic, according to data from Nielsen, per TVNewser. Fox News had nine of the top 10 spots with "Tucker Carlson Tonight" leading all shows. MSNBC's "The Rachel Maddow Show" came in at eight in the rankings.

CNN did not have a show in the rankings for July until "Anderson Cooper 360" at the 17 spot. Overall, they had just five shows in the top 25 compared to Fox News with 15 shows ranked in the top 25.

"Now, three months into Mr. Licht’s tenure, the network finds itself facing big questions about how it can continue to expand its business with its moonshot streaming service dead and the traditional TV business in structural decline," The New York Times said.

Following the merger between AT&T's WarnerMedia and Discovery, Inc. in April, Warner Bros. Discovery became in charge of CNN Global, which owns the news network. Executives at Warner Bros. Discovery are now looking to find about $3 billion in cost savings, but Licht said back in May at a town hall meeting that doesn't mean layoffs are expected to come.

"No one has said to me, ‘You’re going to have to go cut this,’” Licht said, according to the recording. "I think there’s an acute understanding that they don’t know our business."

A CNN spokesperson told The New York Times that Licht is working to expand their viewership, "describing his recommendations to producers as 'editorial guidance' rather than "business strategy.'" Licht, a former executive producer of "CBS This Morning" and "The Late Show with Stephen Colbert," expects CNN's profits will increase next year after he puts "his stamp on the network’s programming," the spokesperson added.

Licht also recently hired Chris Marlin, a former executive at the Florida home builder Lenmar, to help find new ways of generating revenue. Marlin "had no experience operating a cable news network, having worked at the law firms Foley & Lardner and Holland & Knight," but has suggested ideas such as getting ad deals with big-name tech companies. 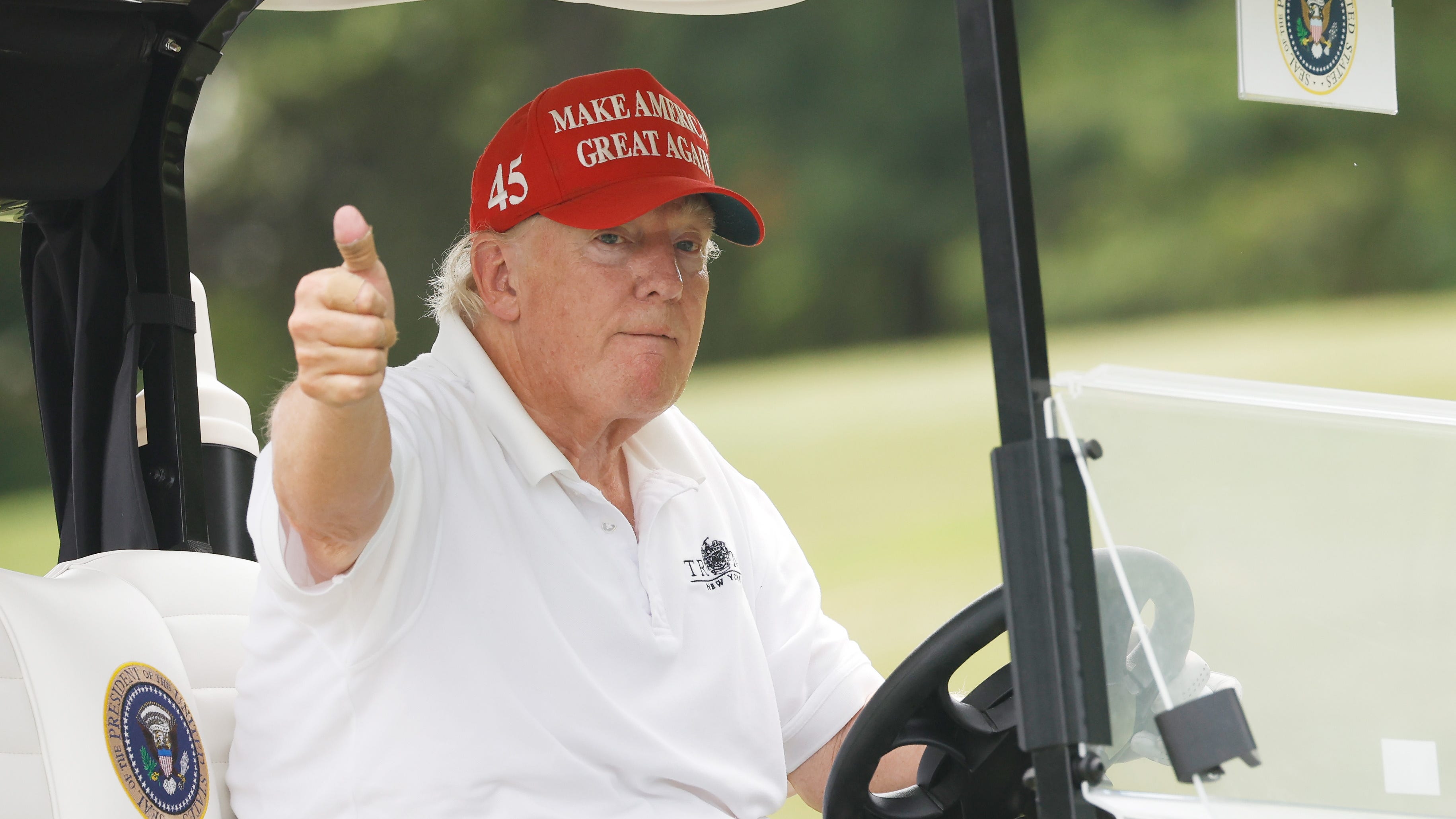 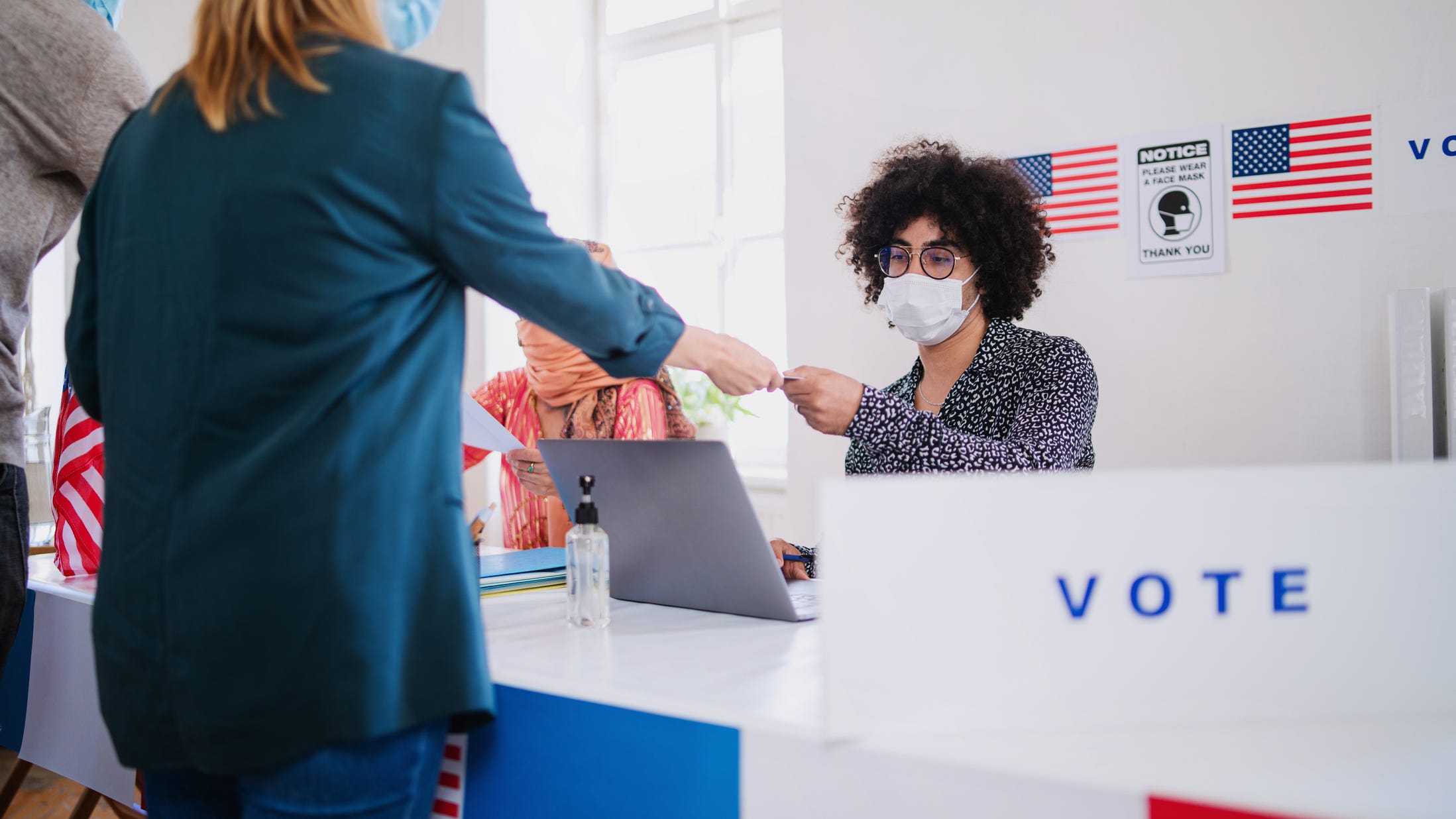 Biden has low ratings among younger people, including young Democrats