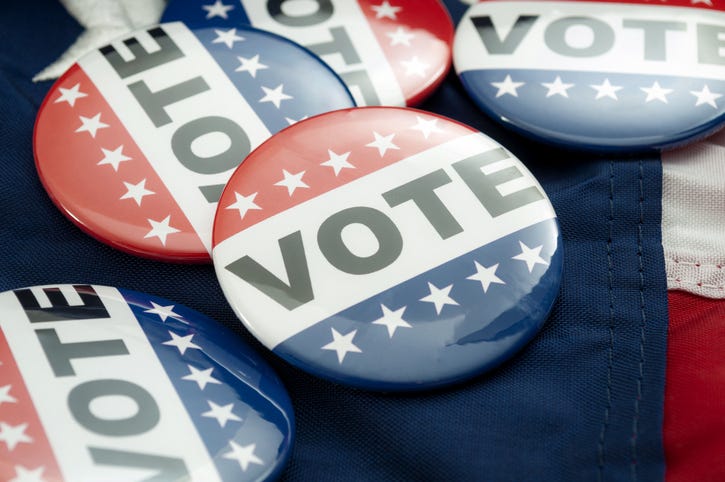 Some Republican primary candidates are getting a boost from an unlikely source: Democrats.

The strategy has Democrats buying up television ads to push Republican primary candidates with extreme views, hoping they will be less competitive in a general election than a more moderate GOP candidate, NPR reported.

Some say the tactic is unethical. But it worked for former Senator Claire McCaskill, who used the strategy to win her race in Missouri in 2012. She spent more money to boost Tea Party candidate Todd Akin than he spent on his entire primary campaign, NPR reported.

"These are tough races, and I do not regret for a minute what we did a decade ago," she said. "The beauty of the ad we ran against Todd Akin a decade ago was - the very things that made him attractive to many people in the Republican primary, made him unelectable with independent voters in the general."

McCaskill admitted that the strategy can be risky unless it is carefully planned.

"It depends on the district," she told NPR. "If there is confidence that the voters in that district are going to reject that extremism, then I think elevating them may be a smart strategy. But it is a big mistake to do it in a district where a Trump candidate has as good or better chance of getting elected than a more moderate one."

The National Republican Senate Committee, which supports GOP candidates, called the ads a sign of "Democrat panic." The group pointed to the June 28 Republican Primary in Colorado, saying Democrats have reportedly spent around $1 million to boost far-right election conspiracist Ron Hanks over contender and construction CEO Joe O'Dea to face Sen. Michael Bennet in the race.

"In supposedly 'blue' Colorado, Democrats are reportedly dumping 7-figures into the REPUBLICAN Senate primary to try and stir up drama," the NRSC said in a statement. "Burning money this early to bolster states where Biden won comfortably is a tell-tale sign of just how bad things have gotten for Senate Democrats."

A spokesperson for Democratic Colorado, a federal super PAC, maintained that the ads are aimed at opposing Hanks.

"We are an organization committed to ensuring that Colorado does not elect a Republican to the U.S. Senate and giving voters the facts about who’s running to represent them," Alvina Vasquez told The Colorado Sun. 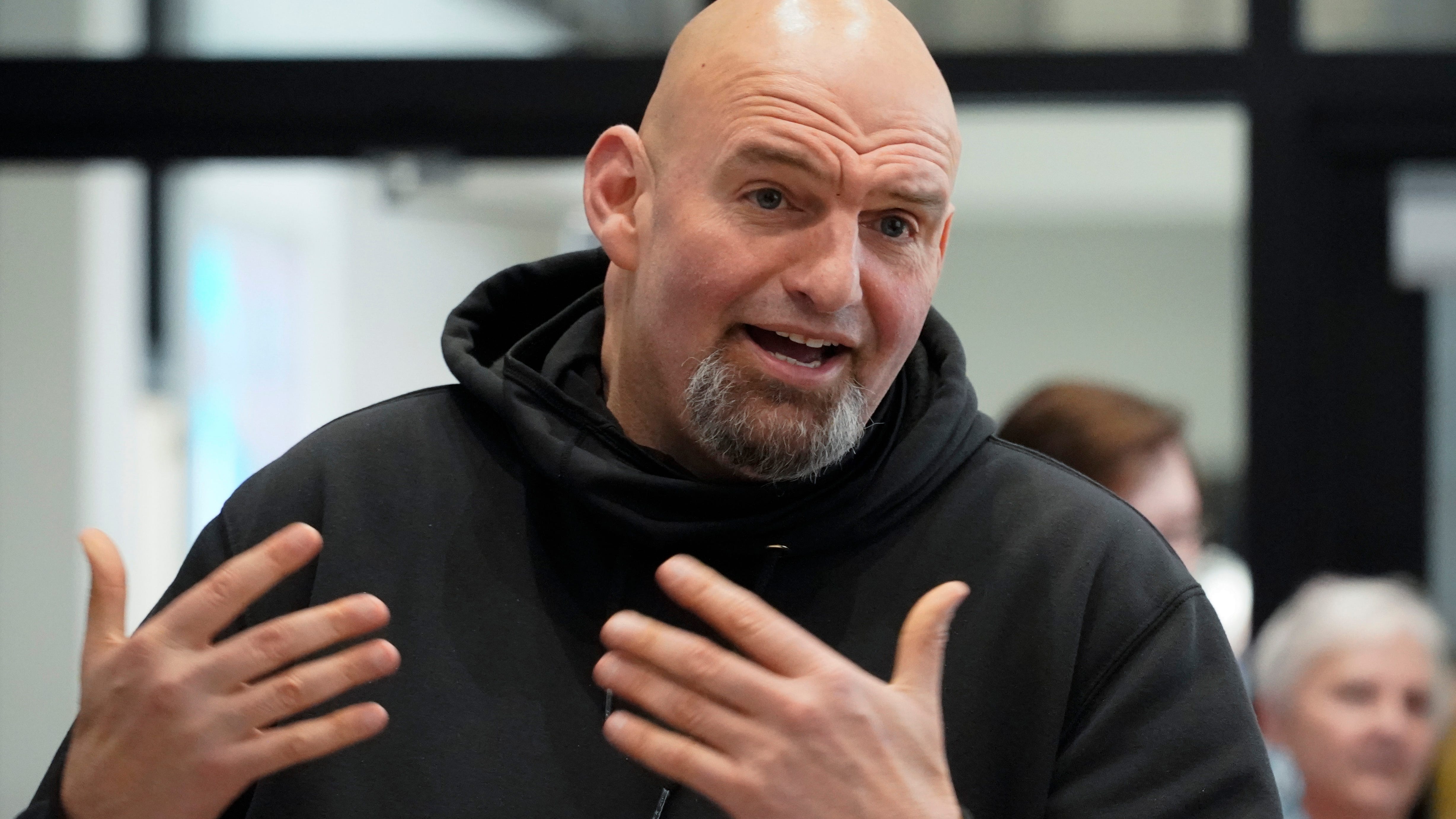 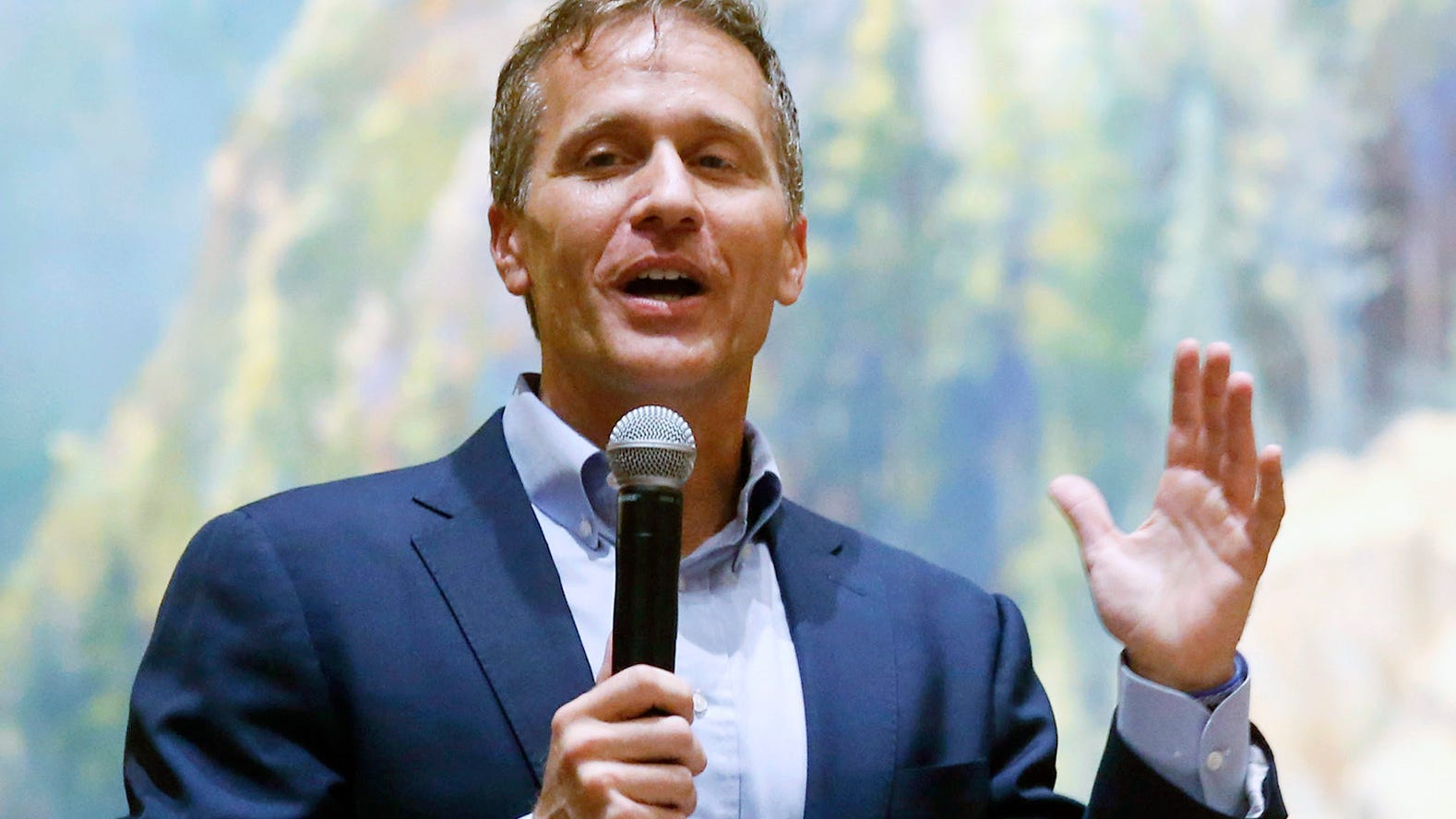