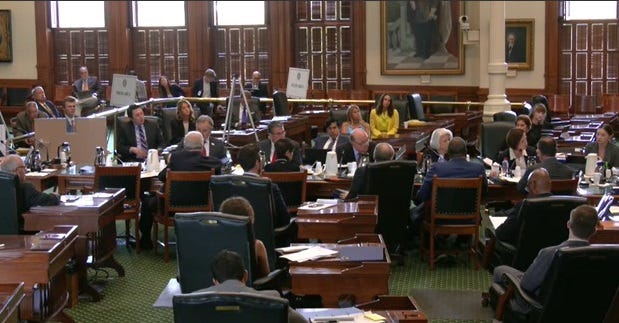 A hearing of the Texas Senate Special Committee to Protect All Texans, which was formed in the aftermath of the Uvalde mass shooting, on Tuesday, June 21, 2022 in Austin, Texas. Photo credit Texas Senate
By Alan Scaia

The police response to the mass shooting last month at a Uvalde elementary school was an "abject failure," the head of the Texas Department of Public Safety told a Texas Senate committee on Tuesday.

Texas DPS Director Steve McCraw gave a timeline of the shooting and response to the Texas Senate Special Committee to Protect All Texans, which was formed after the shooting. McCraw said police waited for 1 hour, 14 minutes, and 8 seconds before they entered the classroom where a gunman shot and killed 21 people.

Tuesday marked the start of two days of hearings about the May 24 shooting at Robb Elementary School in Uvalde.

"There's compelling evidence the law enforcement response to the attack at Robb Elementary was an abject failure and antithetical to everything we've learned over the last two decades since the Columbine massacre," McCraw said.

He said the gunman crashed his car into a ditch in front of the school at 11:28 a.m. and fired 27 times outside the school, including firing through windows into two classrooms.

McCraw says the gunman went through an open door that had been propped open with a rock. He said the same teacher who had propped the door open called 911 and initiated the lockdown procedure.

The gunman entered the school at 11:33 a.m. and opened the door to the classroom, where he fired 100 rounds "in the next couple of minutes," McCraw said.

"While [students and teachers] waited, the on-scene commander waited for radio and rifles. He waited for shields. Then he waited for SWAT. Lastly, he waited for a key that was never needed," McCraw said. "The post-Columbine doctrine is clear and compelling and unambiguous: stop the killing and stop the dying."

In addition to delays entering the classroom, McCraw said local police and sheriff's deputies' radios did not work inside the school.

"Cell phones worked, it's just the portable radios first responders had didn't, the irony of ironies," he said.

McCraw said each school should be evaluated to ensure radio systems will work in an emergency, adding agencies should conduct active shooter training together.

Testimony started at 9 a.m. Tuesday. Nichols said he expected to hear from several invited speakers and members of the public could sign up to testify. Nichols said the hearing would end at midnight Tuesday night and then resume Wednesday at 9 a.m.

More than 700 interviews have been conducted since the shooting, McCraw said, and people described the gunman as someone who "took on the persona of a school shooter in dress and demeanor over the last year. People noted this, but yet it didn't get reported." He said no one reported issues to the school district or police.

Committee member Sen. Paul Bettencourt (R-Houston) called for Uvalde CISD Police Chief Pete Arredondo to testify before the committee, saying Arredondo should answer questions in public. Arredondo testified in a Texas House committee meeting that was not open to the public. 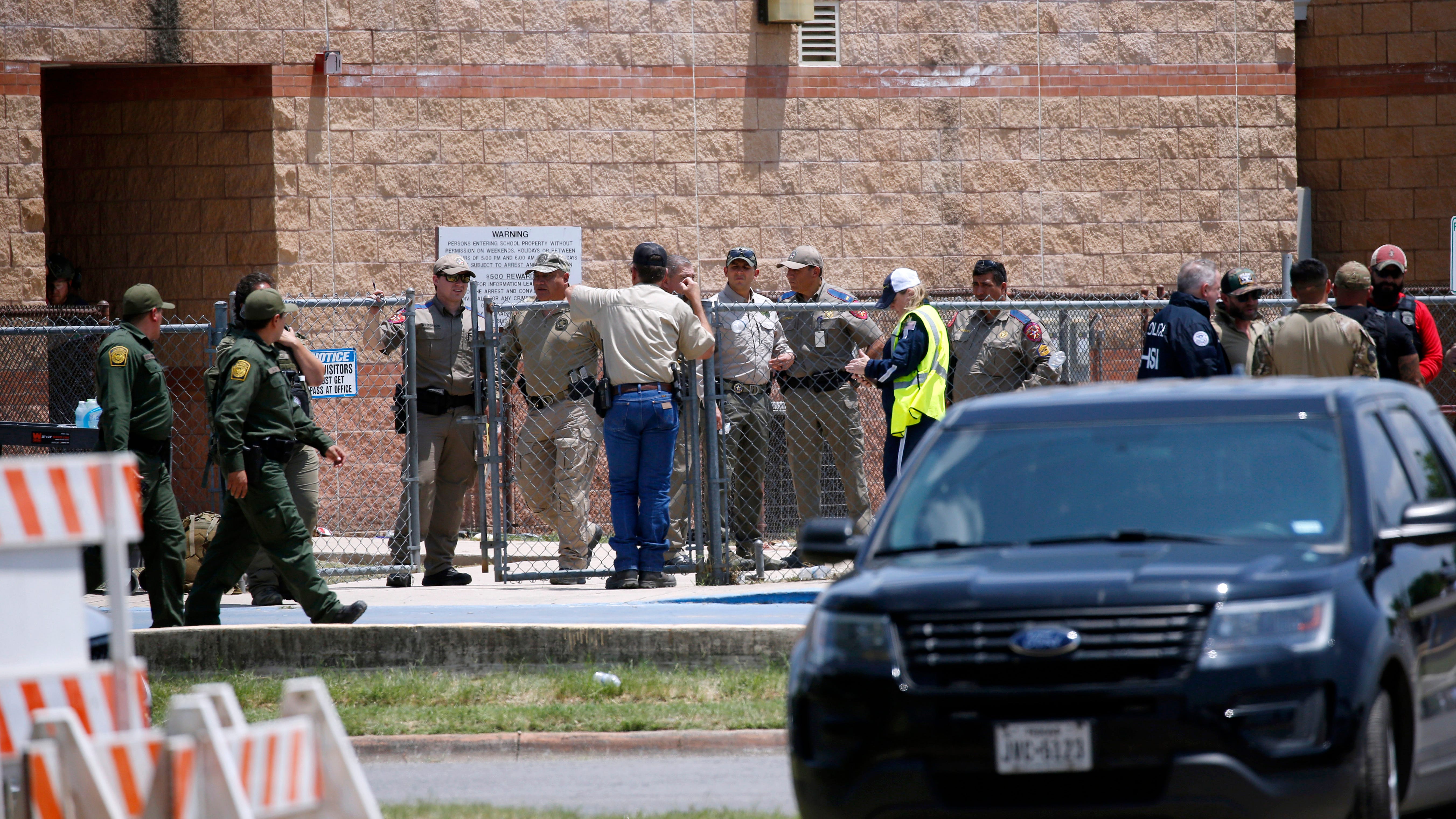