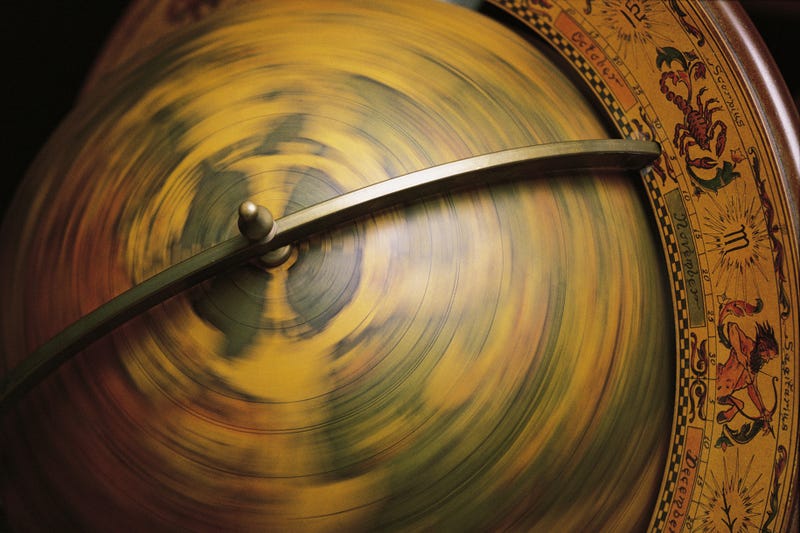 The Earth is spinning faster and recently recorded its shortest day ever, scientists say. June 29, 2022, was 1.59 milliseconds less than the average day, scientist Leonid Zotov explained.

The average length of a day is 24 hours or 86,400 seconds. But in recent years, the Earth's rotation has accelerated, shortening some days by milliseconds. "Since 2016, the Earth started to accelerate," said Zotov, who works for Lomonosov Moscow State University and recently published a study on what might cause the changes in Earth's rotation. "This year, it rotates quicker than in 2021 and 2020."

Zotov and his colleagues believe the Earth's tides could cause the fluctuation.

He says not every day is shorter, but if the trend continues, atomic time – the universal way time is measured on Earth – may have to change. Some scientists propose introducing a negative leap second. "Since we can not change the clock arrows attached to the Earth rotation, we adjust the atomic clock scale," he said.

As opposed to leap years, which have an extra day added, a negative leap second would mean clocks skip one second. 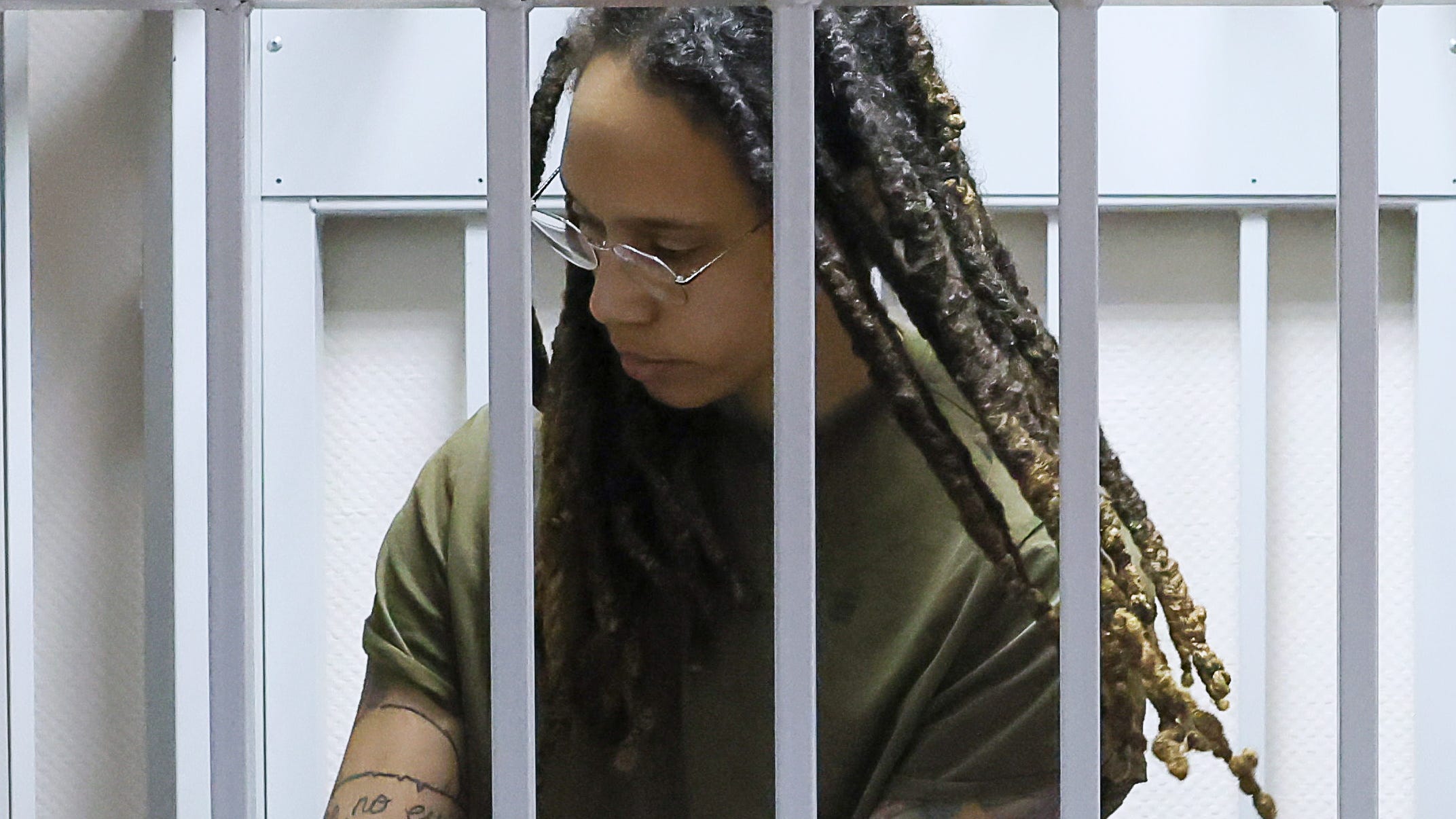 Some engineers oppose the introduction of a leap second, as it could lead to large-scale and devastating tech issues. Meta engineers Oleg Obleukhov and Ahmad Byagowi, also a researcher, wrote a blog post about it for Meta, which supports an industry-wide effort to stop future introductions of leap seconds.

"Negative leap second handling is supported for a long time and companies like Meta often run simulations of this event," they told CBS News. "However, it has never been verified on a large scale and will likely lead to unpredictable and devastating outages across the world."

The concept introduced in 1972 "mainly benefits scientists and astronomers as it allows them to observe celestial bodies using UTC [Coordinated Universal Time] for most purposes," they wrote in the blog post.

"Introducing new leap seconds is a risky practice that does more harm than good, and we believe it is time to introduce new technologies to replace it," they write.

While positive leap seconds could cause a time jump, resulting in IT programs crashing or even data being corrupted, they argue that a negative leap second would be worse.

"The impact of a negative leap second has never been tested on a large scale; it could have a devastating effect on the software relying on timers or schedulers," they write. "In any case, every leap second is a major source of pain for people who manage hardware infrastructures."

The pair believes one contributing factor to Earth's faster spin could be the constant melting and refreezing of ice caps on the world's tallest mountains.

"It is all about the law of conservation of momentum that applies to our planet Earth. Every atom on the planet contributes to the momentum of the Earth's angular velocity based on the distance to the rotation axis of the Earth," Obleukhov and Byagowi said. "So, once things move around, the angular velocity of the earth can vary."

Zotov and his colleagues Christian Bizouard and Nikolay Sidorenkov will present their research at this month's Asia Oceania Geosciences Society conference for geosciences, according to Timeanddate.com, which first reported on Earth's faster spin and shorter days. NASA launches dozens of baby squid into space for research 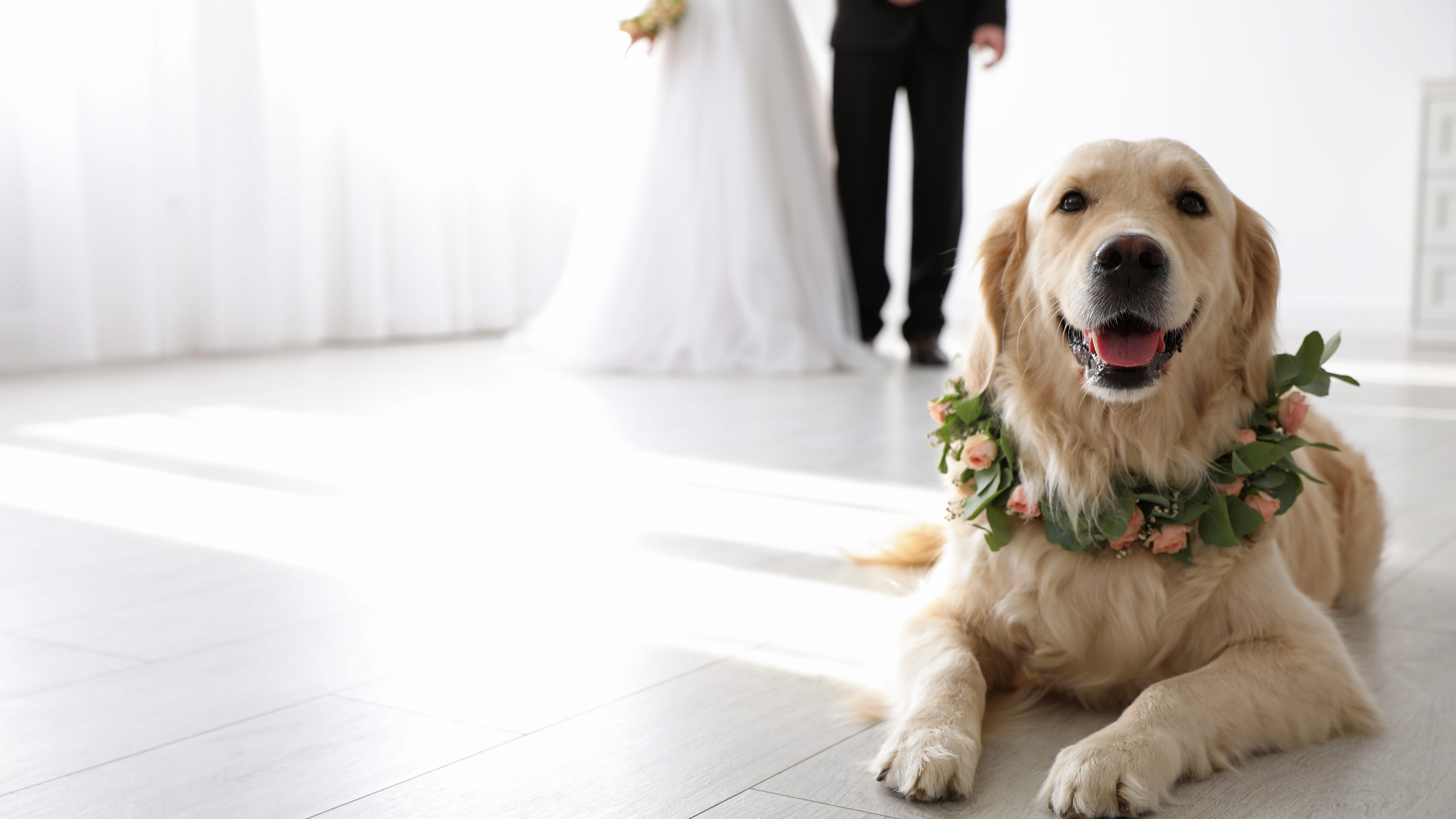 Bride and groom adopt stray dog that crashed their wedding