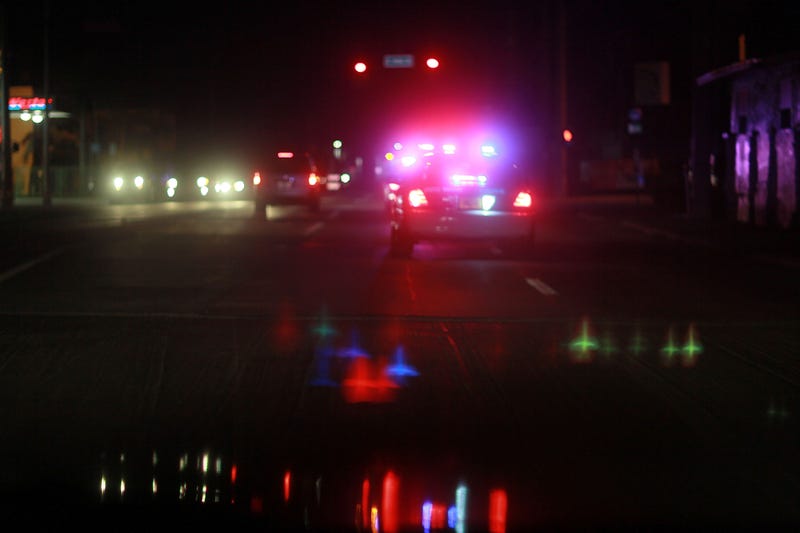 Police are looking for a group of men who broke into and robbed a Fresno County home on Tuesday morning while disguised as law enforcement.

The family who lives in the home said the men cut the locks on their gate and drove in with red and blue lights on top of a small black car.

Living in the home was a female, who was identified solely as Amanda, plus her brother, her mother, and her mother's boyfriend, ABC 30 reported.

Amanda told ABC 30 that her mother's boyfriend had opened the door after seeing the lights outside and assuming it was the police.

At that point, the men barged in and grabbed the four of them and made them lie face down while they zip-tied their hands behind their backs, holding them at gunpoint.

"We thought it was really cops outside. And they said they had a warrant, but we don't know what they would be searching for because we don't have anything in the house to hide," says Amanda.

While the family was on the floor restrained, the men rummaged through their home, taking wallets, keys, purses, jewelry, and more, WRAL reported.

The men allegedly said they were searching the home for money and marijuana. Amanda said there were six or seven of them in dark clothes, wearing vests, and all with guns. They used code names while talking.

The entire encounter lasted for at least twenty minutes, until Amanda's mother was able to get her hands free and call 911.

"None of us have ever experienced anything like this. So this was, this was just crazy," Amanda said.

According to local authorities, the men are still on the loose, though detectives have collected surveillance video from the surrounding area. However, the cameras on the home were not working when the break-in occurred.

The investigation at this point remains ongoing, according to the Fresno County Sheriff's Office. 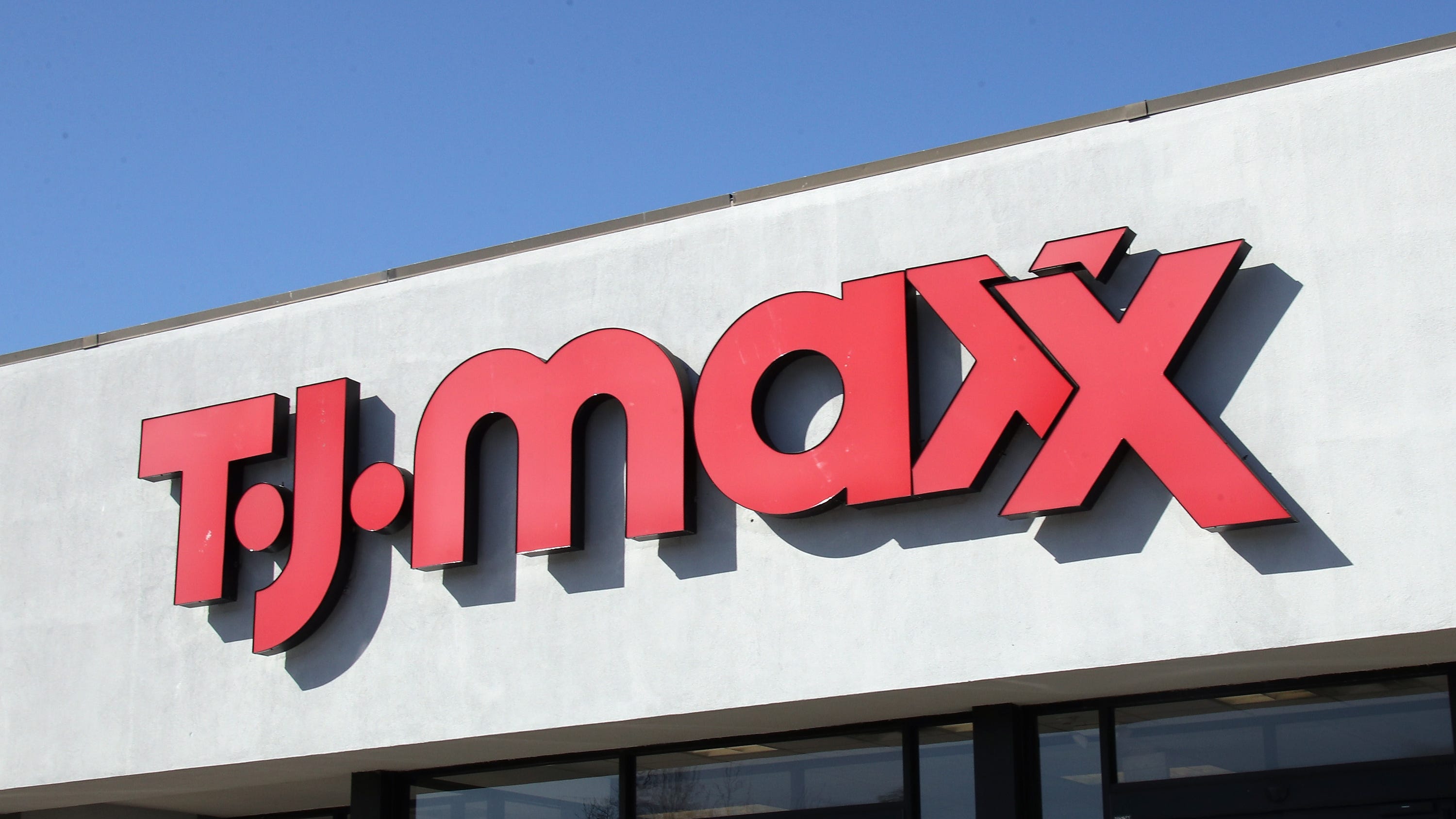 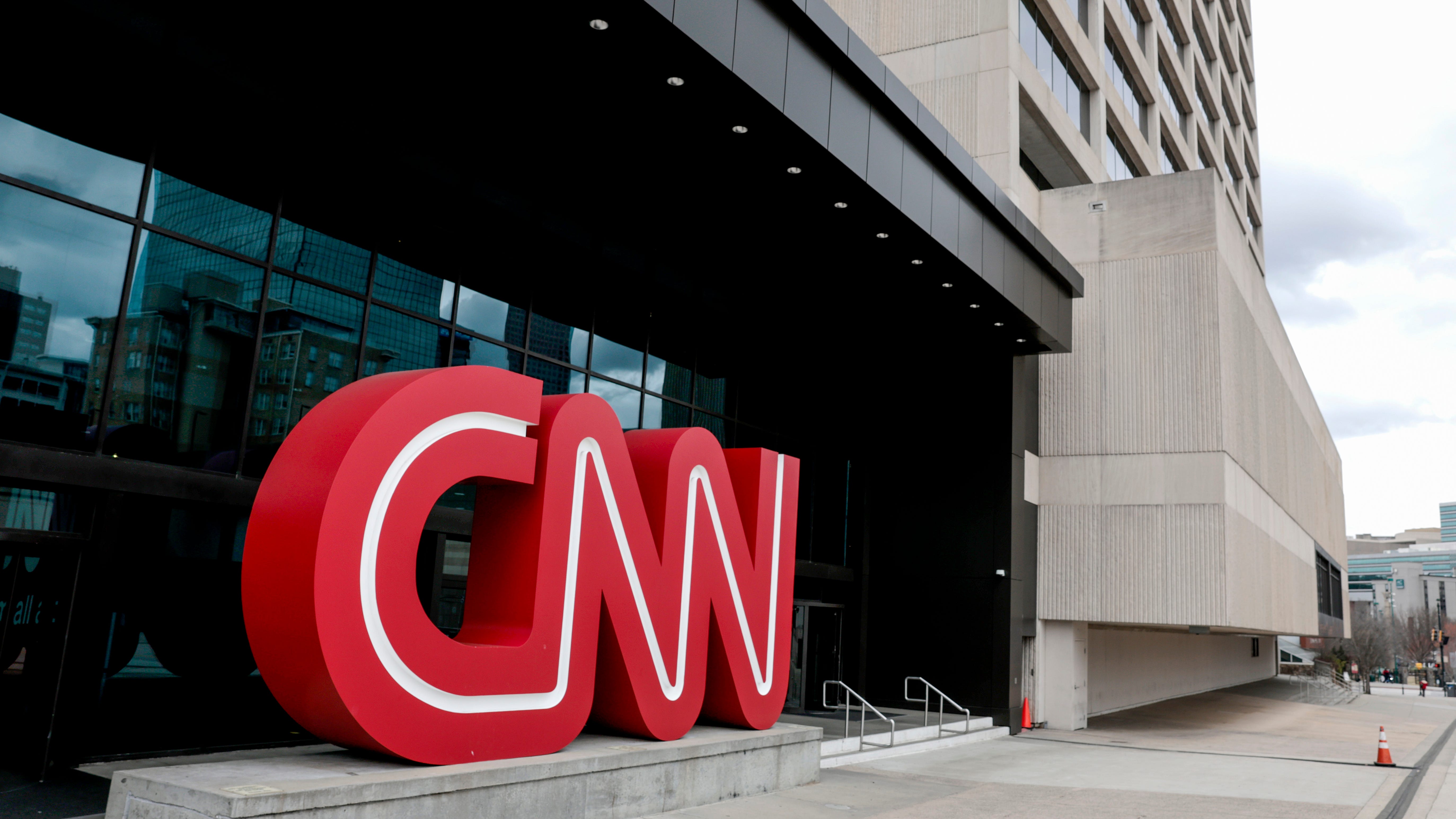