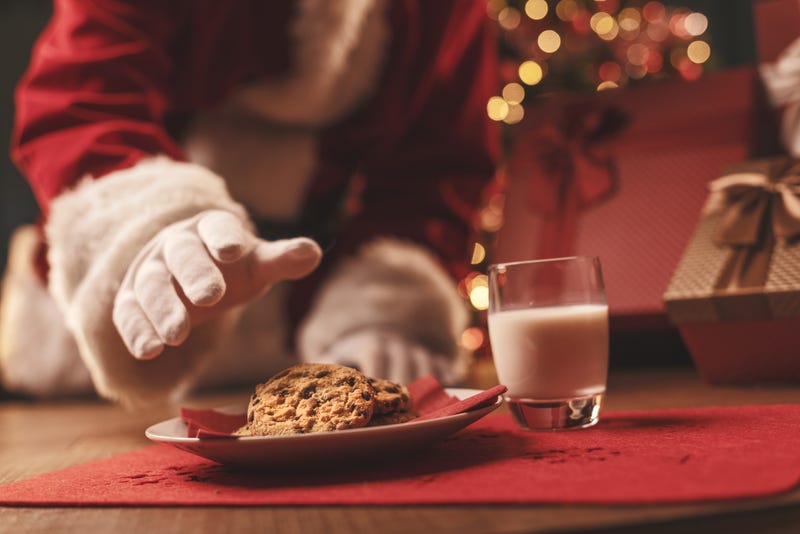 While Santa Claus may go by several different names, St. Nicholas or Kris Kringle, one 10-year-old girl in Rhode Island is trying to catch the big guy and answer the question of whether or not he is real.

Scarlett Doumato, of Cumberland, Rhode Island, has to know the truth about Santa Claus. Instead of asking her parents if he is real or not, she is getting to the bottom of one of the world’s biggest mysteries by asking police to DNA test a partially eaten Oreo and carrot sticks left over on Christmas morning.

The request from Doumato was shared in a statement last week by the town’s police chief, Matthew Benson.

“I took a sample of a cookie and carrots that I left for Santa and the raindeer on Christmas Eve and I was wondering if you could take a sample of DNA and see if Santa is real?” Doumato wrote in a letter to the police.

Along with the letter was the evidence that she was able to collect, wrapped in plastic bags to keep them fresh, a Facebook post from the department shows.

Doumato shared with WCVB how she was able to capture the cookies and carrots, saying that “he bit it, he might have left DNA.”

Doing his civic duty, the “evidence” collected by Doumato was forwarded to the Rhode Island Department of Health-Forensic Sciences by Benson in order to be analyzed.

“Items to be examined for traces of DNA and compared with profiles on record for the above-named suspect/aliases,” the department form says.

While results from the testing are still forthcoming, Doumato may soon have an answer to one of life’s biggest questions, and Benson praised her for seeking the truth.

“This young lady obviously has a keen sense for truth and the investigative process and did a tremendous job packaging her evidence for submission. We will do our very best to provide answers for her,” Benson said. 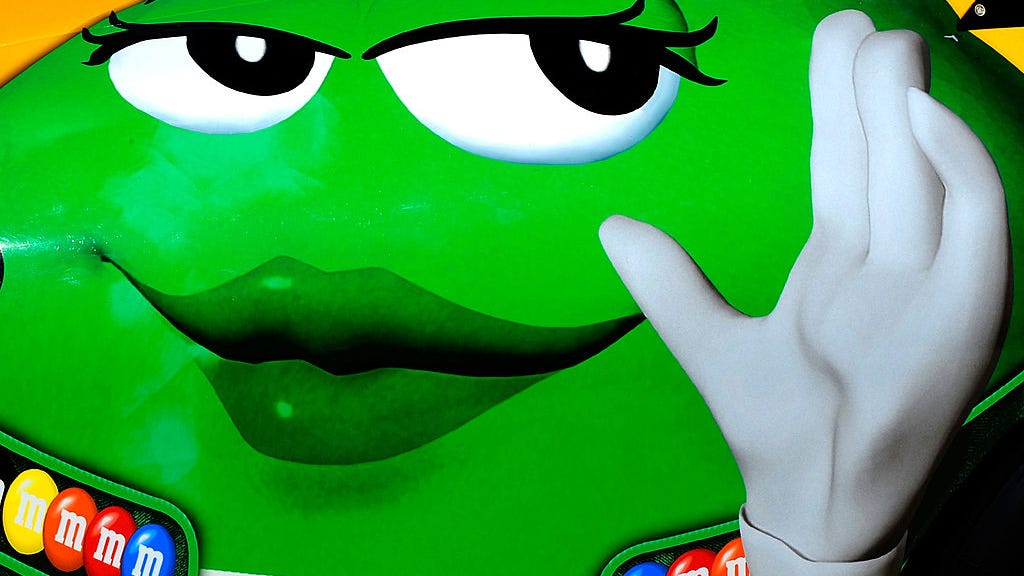 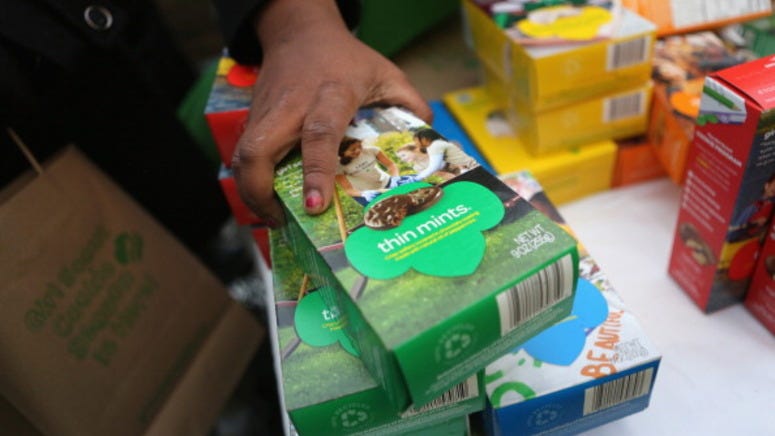