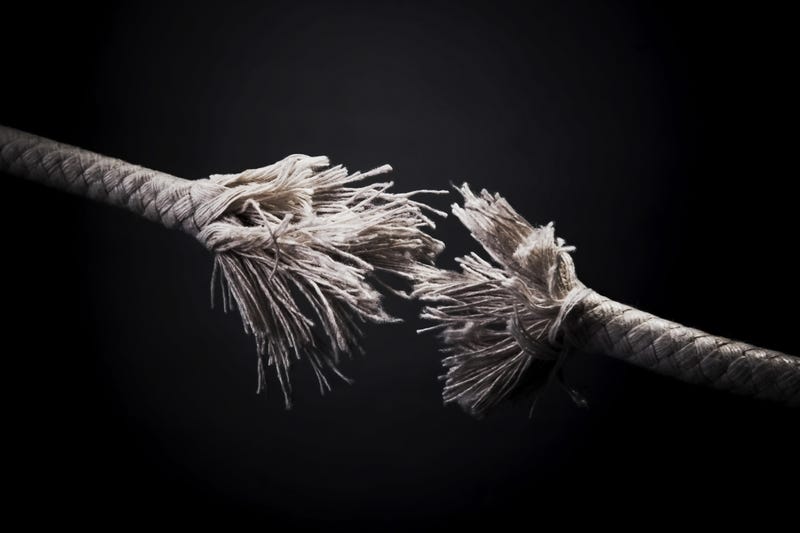 A 12-year-old girl found wandering down a Dadeville, Ala., road Monday night chewed through restraints her kidnappers had put her in before getting free, according to a report from WSFA.

Tallapoosa County Sheriff Jimmy Abbett have called her a “hero” for getting through the ordeal, said the outlet.

It was just before 8:30 a.m. when Tallapoosa County Sheriff’s Office deputies were called to the scene. Upon arrival they transported the child for medical treatment.

According to court filings, she had been tied to bedposts for close to a week. She was also assaulted and drugged with alcohol.

Abbett called the child a “hero” for what she endured. Court filings indicate she’d been tied to bed posts for nearly a week. During that time, she was assaulted and kept in a drugged state through the use of alcohol.

A little over 20 years ago, Philadelphia-area 7-year-old Erica Pratt also escaped a kidnapping by “gnawing” through her restraints, according to The New York Times. She was taken from her home while playing outside.

According to the Child Find of America non-profit organization, 2,300 children are missing every day in the U.S.

After they found the 12-year-old in Dadeville this week, authorities found a home on the 3400 block of County Road 34 where they witnessed a “gruesome scene,” according to the sheriff’s office. There were two decomposed bodies at the residence. It is unclear how long the bodies had been there and Abbett said the victims’ remains were taken to the Alabama Department of Forensic Sciences for autopsies and identification.

Authorities have determined that one victim was smothered and another was beaten to death.

Deputies in the Alabama case were still at the home processing the scene Tuesday. More details are expected to be revealed as the investigation continues, said Abbett.

U.S. Marshals and the Auburn Police Department took Jose Paulino Pascual Reyes, 37, into custody following the discovery. The Tallapoosa County Sheriff’s Office Tuesday charged Reyes with three counts of capital murder and two counts of abuse of a corpse as well as with one count of first-degree kidnapping. 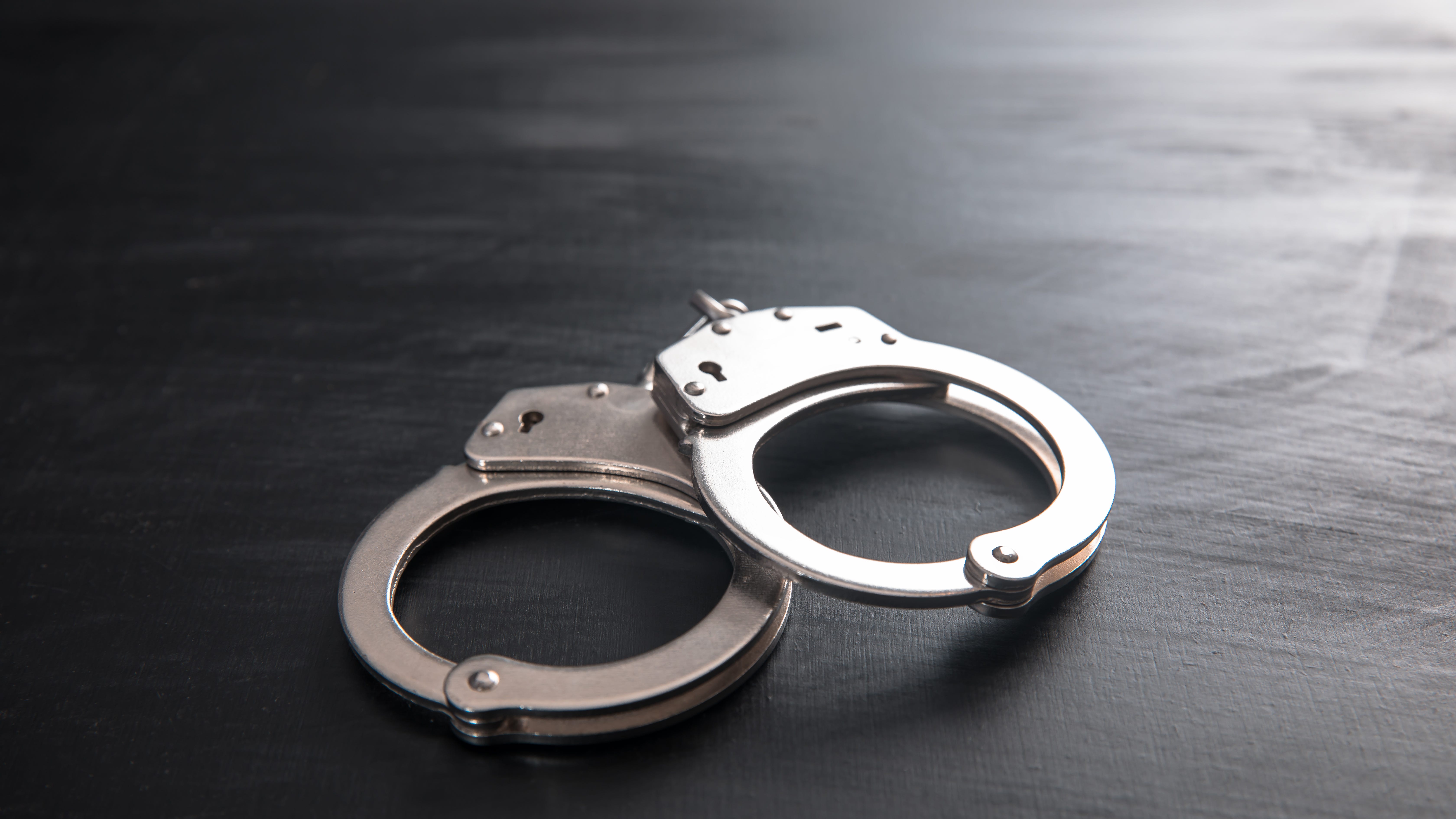 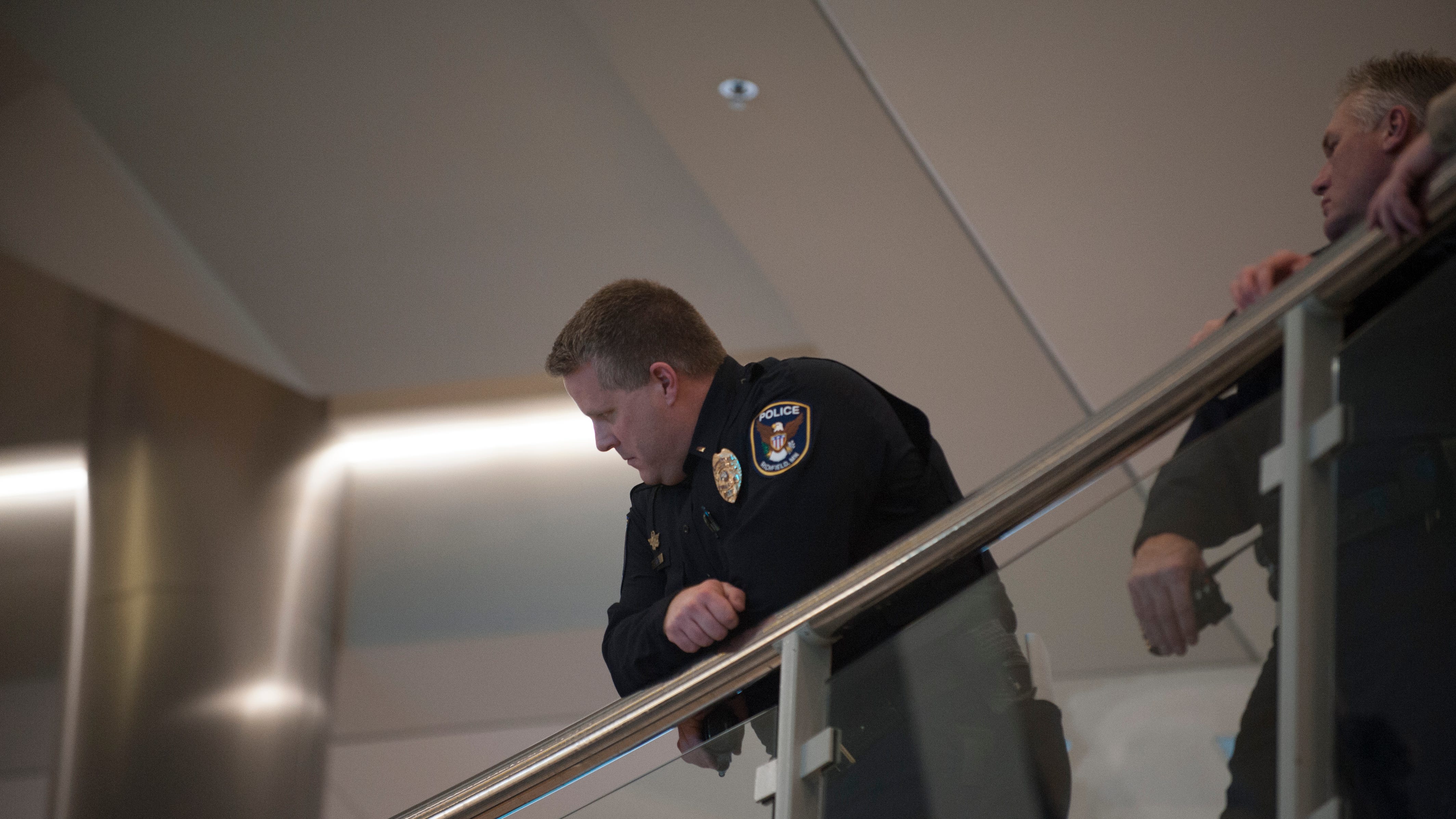