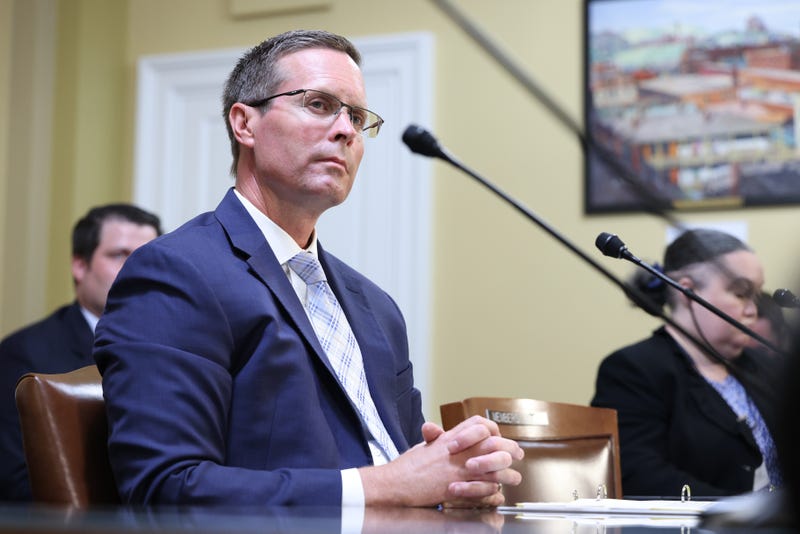 CHICAGO (WBBM NEWSRADIO) -- During a Springfield campaign stop Monday, Congressman Rodney Davis spoke about working with President Donald Trump in the past and affirmed his opposition to abortion.

For all the endorsements Davis has, most recently that of the Illinois Chamber of Commerce, a big one has eluded him: that of former President Donald Trump.

Trump has endorsed Davis' opponent in next Tuesday's primary election, fellow incumbent U.S. Rep. Mary Miller. Davis is the only incumbent who lives in the new 15th District, though a candidate can run for Congress without living in the district. That's what Miller is doing now.

Regardless, Davis is talking up his Trump bona fides even though he cannot boast the endorsement.

“Look," Davis told reporters at a Springfield campaign stop Monday, "I’m not going to run away from my record of working with President Trump. I helped craft the President Trump tax cuts. In fact, it was President Trump who signed my student loan language into law."

“I’ve got a great record of working with him," Davis said. "I think he got some bad advice.”

Davis said his record is strong on immigration, and he is "100 percent pro-life," as determined by the National Right to Life organization.

However, he does favor exceptions for rape, incest, and the life of the mother. Davis did not answer a question about how making most abortions illegal jibes with the Republican tenet of keeping government out of people's lives.

Trump is scheduled Saturday near Quincy to campaign for Miller. 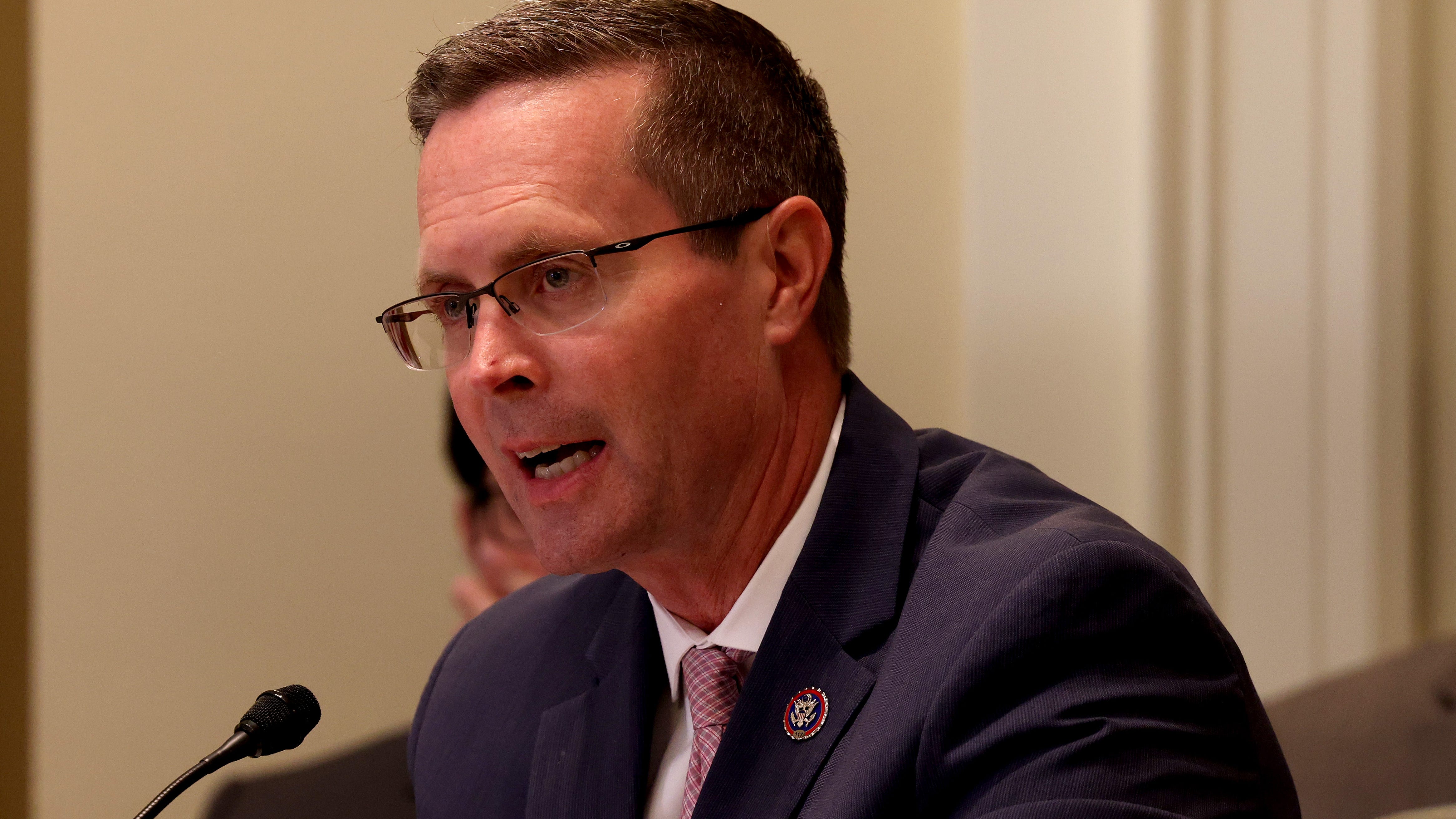 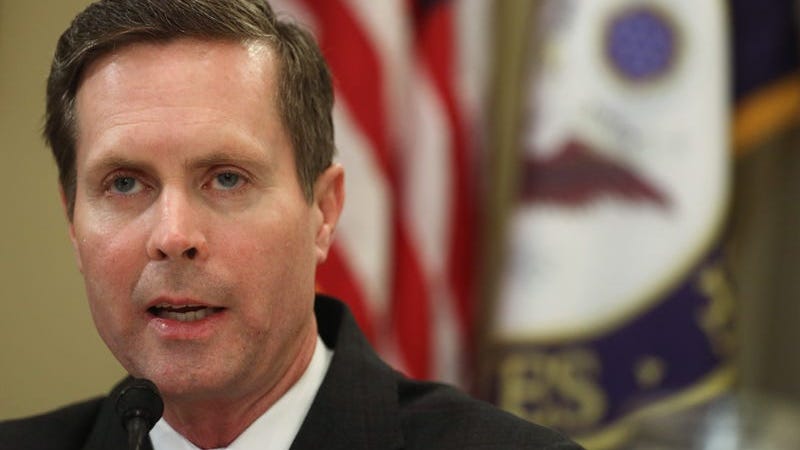