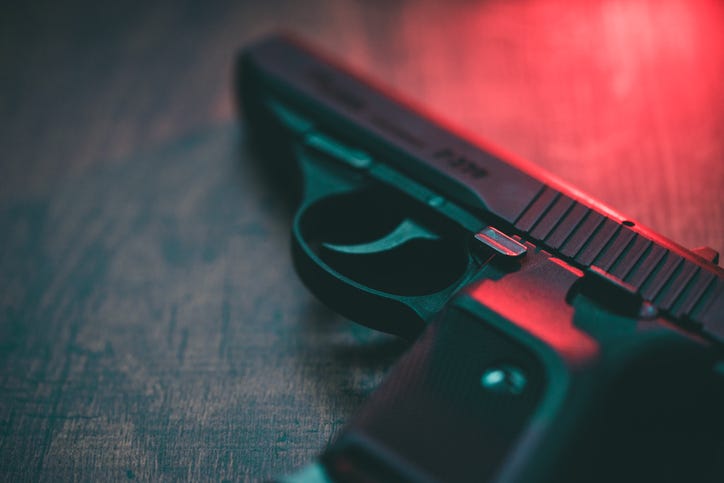 In addition to everything else going on during the first year of the pandemic, the United States saw a record number of gun-related deaths in 2020.

The firearm homicide rate in 2020 was the highest recorded in over 25 years, according to the CDC's Vital Signs report.

"These findings underscore the importance of comprehensive approaches that can stop violence now and prevent future deaths," Dr. Debra Houry, the acting principal deputy director of the CDC, told NPR.

The firearm homicide rate in 2020 was the highest recorded in over 25 years, and the firearm suicide rate stayed high. Learn what can be done to prevent firearm injuries and deaths in new CDC #VitalSigns report: https://t.co/qtdULSKC9n. @CDCInjury pic.twitter.com/8rzrTGBRVG

Homicides increased across all age groups and genders, but the largest increase was among Black males ages 10 to 24, according to the report. Among females, the highest rates and largest increases were among those who were Black, aged 10 to 24.

CDC officials believe stress caused by the pandemic -- whether from job loss, financial strain, or social isolation -- could be factors in the spike.

"Several explanations have been proposed, including increased stressors (e.g., economic, social, and psychological) and disruptions in health, social, and emergency services during the COVID-19 pandemic; strains in law enforcement-community relations reflected in protests over law enforcement use of lethal force; increases in firearm purchases; and intimate partner violence," the report states.

The pandemic might have exacerbated existing social and economic stressors that increase risk for homicide, particularly among certain racial and ethnic communities, the CDC added.

"Longstanding systemic inequities and structural racism have resulted in limited economic, housing, and educational opportunities associated with inequities in risk for violence and other health conditions among various racial and ethnic groups," the report states.

The CDC says the report reinforces the need for communities to implement comprehensive violence prevention strategies to address physical, social, and structural conditions that contribute to violence and disparities. 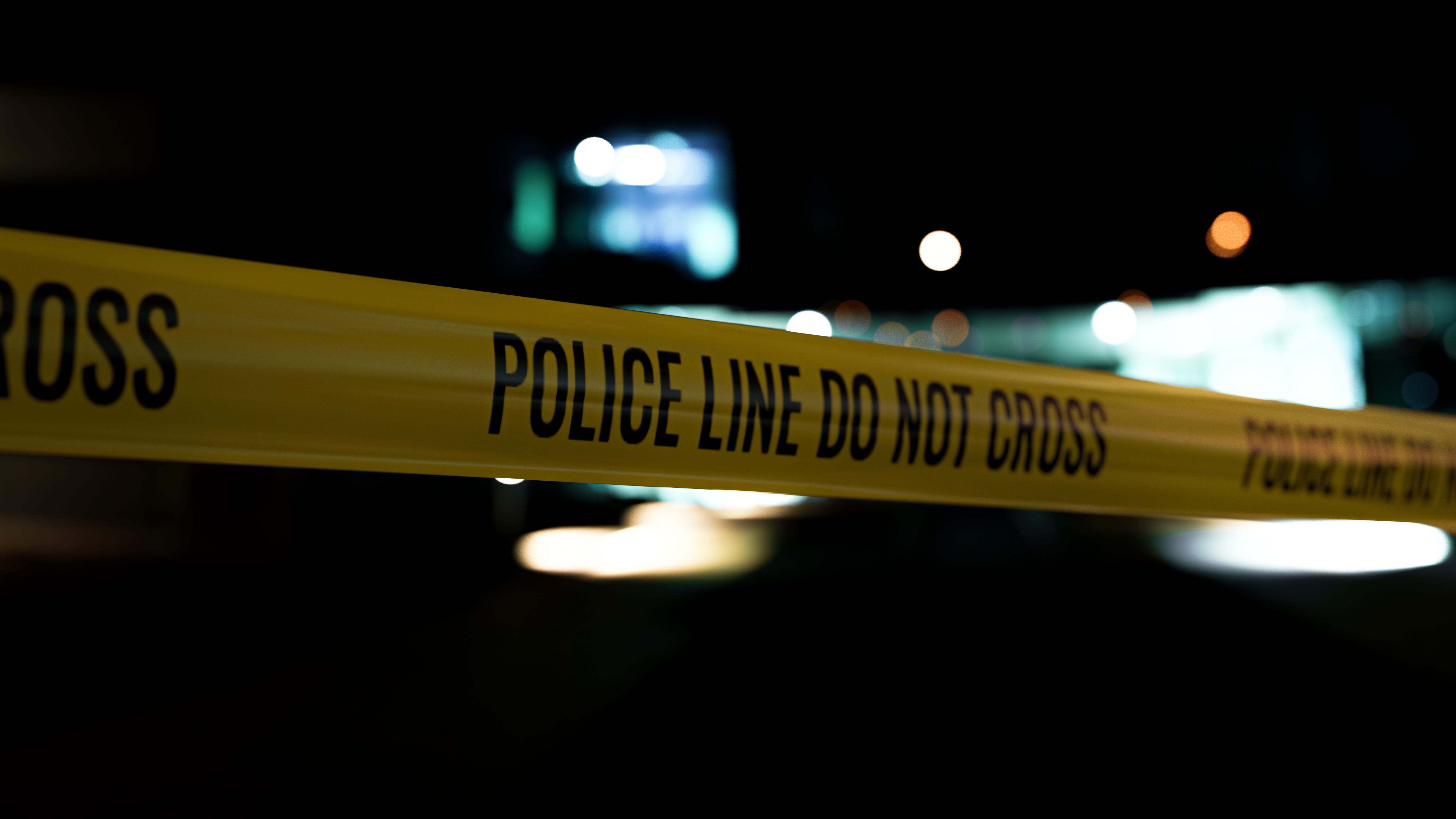 Study: People who live with gun owners twice as likely to die by homicide – especially women