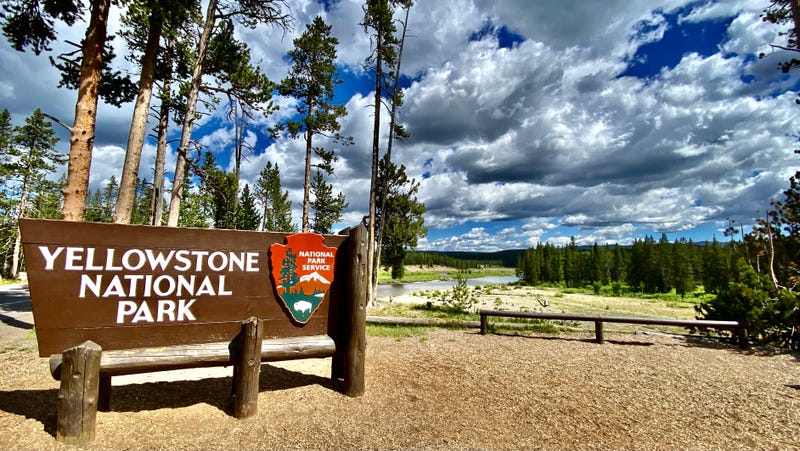 Historic floods that rushed through the area on Monday have been devastating for one the nation’s most popular natural tourist destinations.

Officials at Yellowstone National Park said heavy flood damage will force them to keep about half of the park closed throughout the summer months.

While entrances for the southern half of the park could open “as early as this weekend,” the floods did extensive damage to the northern half, and that part of the park “will not re-open this season due to the time required for repairs,” according to officials.

The Grand Canyon of Yellowstone, Lamar Valley, Mammoth Hot Springs Lodge and the park’s headquarters are a few of the popular areas of the park that will be affected by the closure.

Officials said the floods washed out several roads and trails, toppled trees, and left everything in its wake covered in a layer of mud. 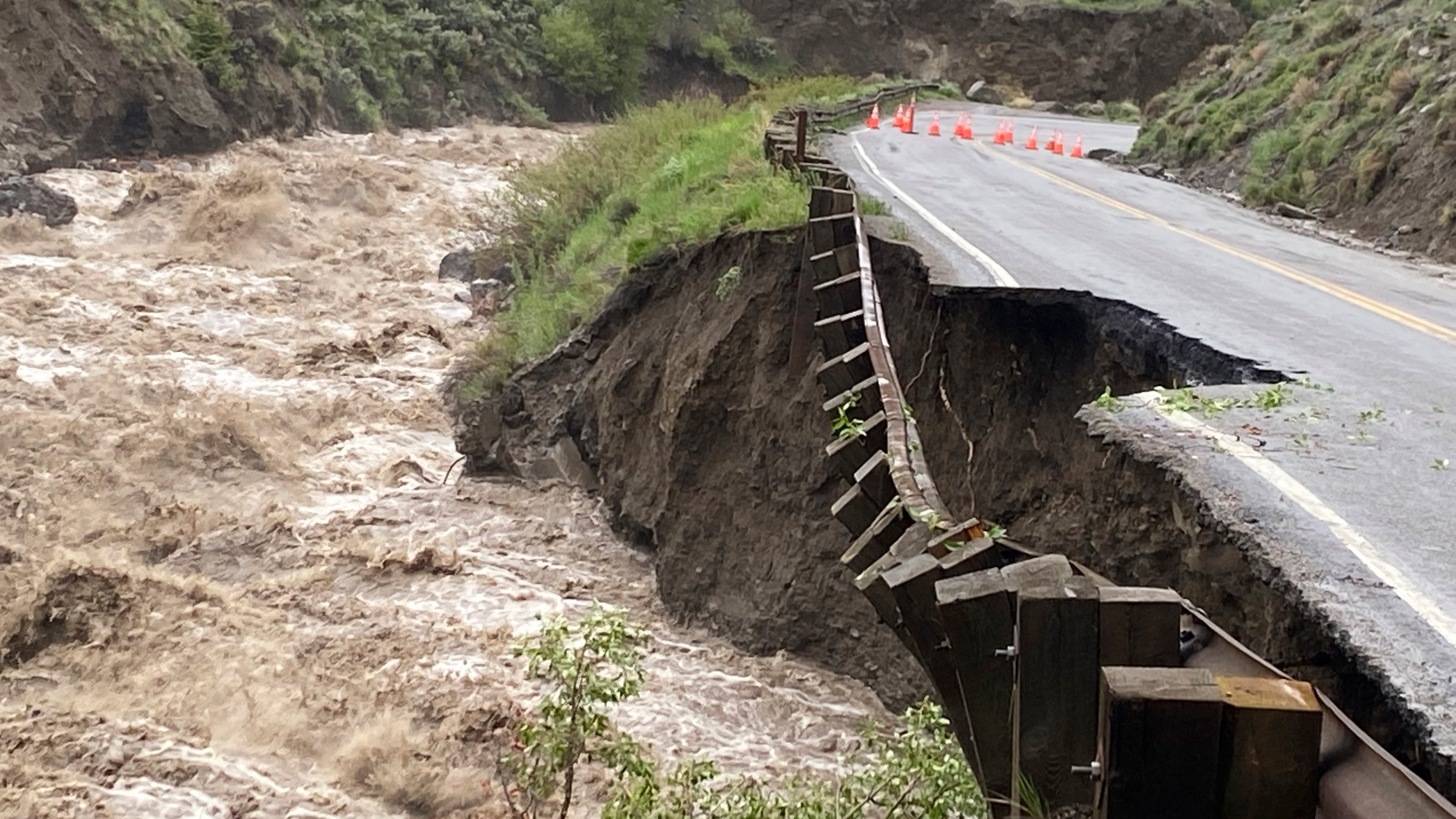