A Reddit user posted a photo of a koozie emblazoned with “Never forget. 9 11 21” on Sunday.

The koozie design — which included an illustration of the Twin Towers — appeared to include the couple’s names, but the user whited them out.

“This couple thought the 20th Anniversary of 9/11 was a great theme for their wedding,” the user wrote.

It wasn’t immediately clear where the wedding took place. Commenters expressed their outrage over the theme.

“This is, without a doubt, the most trashy, tasteless, self-aggrandizing, obscene, revolting thing I’ve seen on the internet,” one commenter wrote.

“Some wedding venues offer discounted rates on this date, for the obvious reason,” another wrote. “I don’t think getting married on 9/11 is inherently insensitive, but making your wedding 9/11 themed definitely is.” 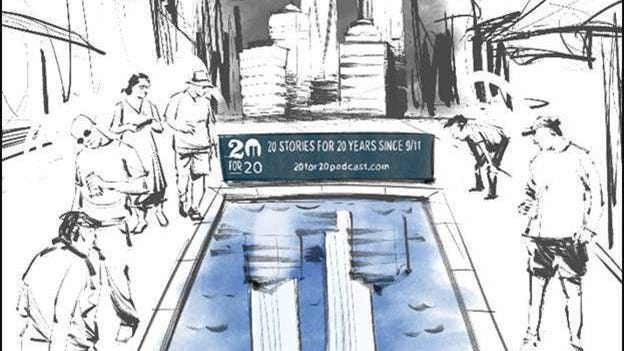