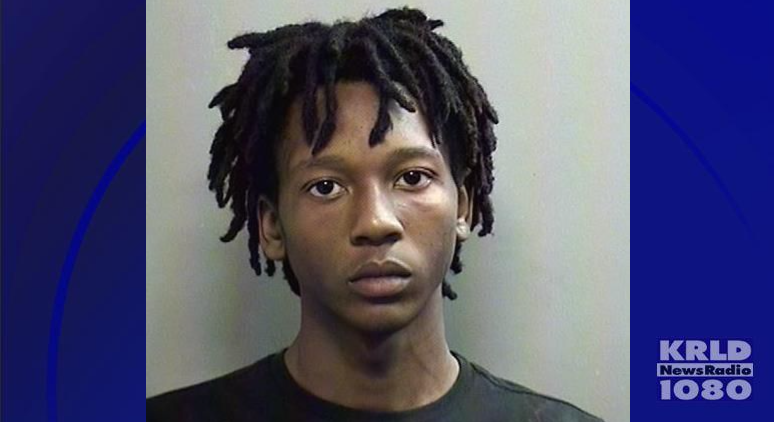 The suspect has been taken into custody without incident and charged with multiple counts of Aggravated Assault with a gun. Most students have been safely evacuated from Timberview High School. Thank you for everyone’s help. pic.twitter.com/h9Zs8Zxpze

18 year-old Timothy George Simpkins, left the scene in a 2018 Silver Dodge Charger and after two hours on the run was arrested without incident and now charged with multiple counts of aggravated assault with a weapon.

"The good news is our suspect is in custody," says Arlington Police Assistant Chief Kevin Kolbye. "Detectives are talking to him at this point in time."

Police say they began getting phone calls at 9:15 am regarding a shooting coming from the second floor of the high school. Police confirmed there were four victims. Three of them taken to the hospital.

One male student had emergency surgery. He survived and is in critical condition. An adult who may have been a teacher was also injured and will also spend the night at the hospital. The third person taken to the hospital was a girl who was grazed and is being released today. The fourth victim had some minor injury at the school and was not taken to hospital.