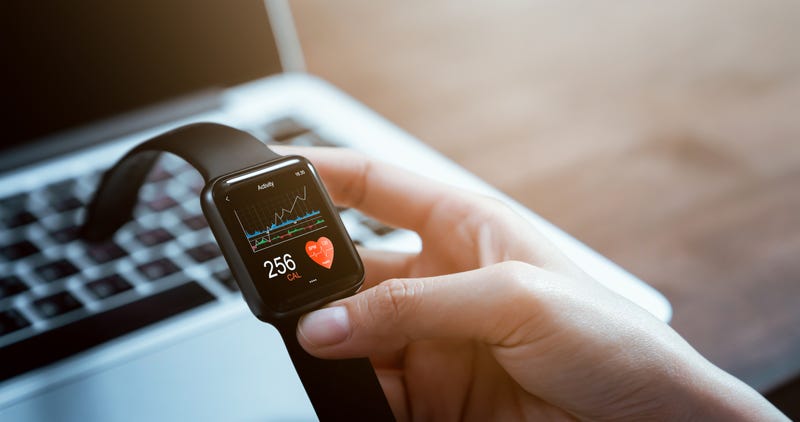 A pregnant Costa Mesa woman is praising her smartwatch for saving her life after it warned her that something was wrong and that she should seek medical help.

Jesse Kelly, 39, credits her Apple Watch with saving her life and the life of her new daughter, CBS Los Angeles reported.

Kelly, who was just a few weeks before her due date, shared that she was “not feeling well” but didn’t know if it was a second bout of “morning sickness” or her “son’s stomach flu.”

While she was at her house, not doing any activity, Kelly told the outlet that her heart rate monitor on the Apple Watch started to ping with high heart rate alerts.

Being that her pregnancy was determined to be high-risk due to her age, Kelly went straight to the hospital, and when she arrived, she was in labor.

Kelly shared that her blood pressure was dropping, and she was losing blood to complications with the pregnancy, known as placenta abruption.

“I literally thought I was going to die,” Kelly said. “There were so many doctors and stuff in there.”

The story does have a happy ending as after three hours Kelly welcomed a healthy baby girl named Shelby Marie into the world.

Kelly shared that she is not only thankful for the medical staff at her hospital that provided her aid but also for her Apple Watch that warned her something was wrong. She says everyone should pay attention to warning signs because they could mean life or death.

“It’s not just a text message,” Kelly said. “Pay attention to it and listen to your body.” 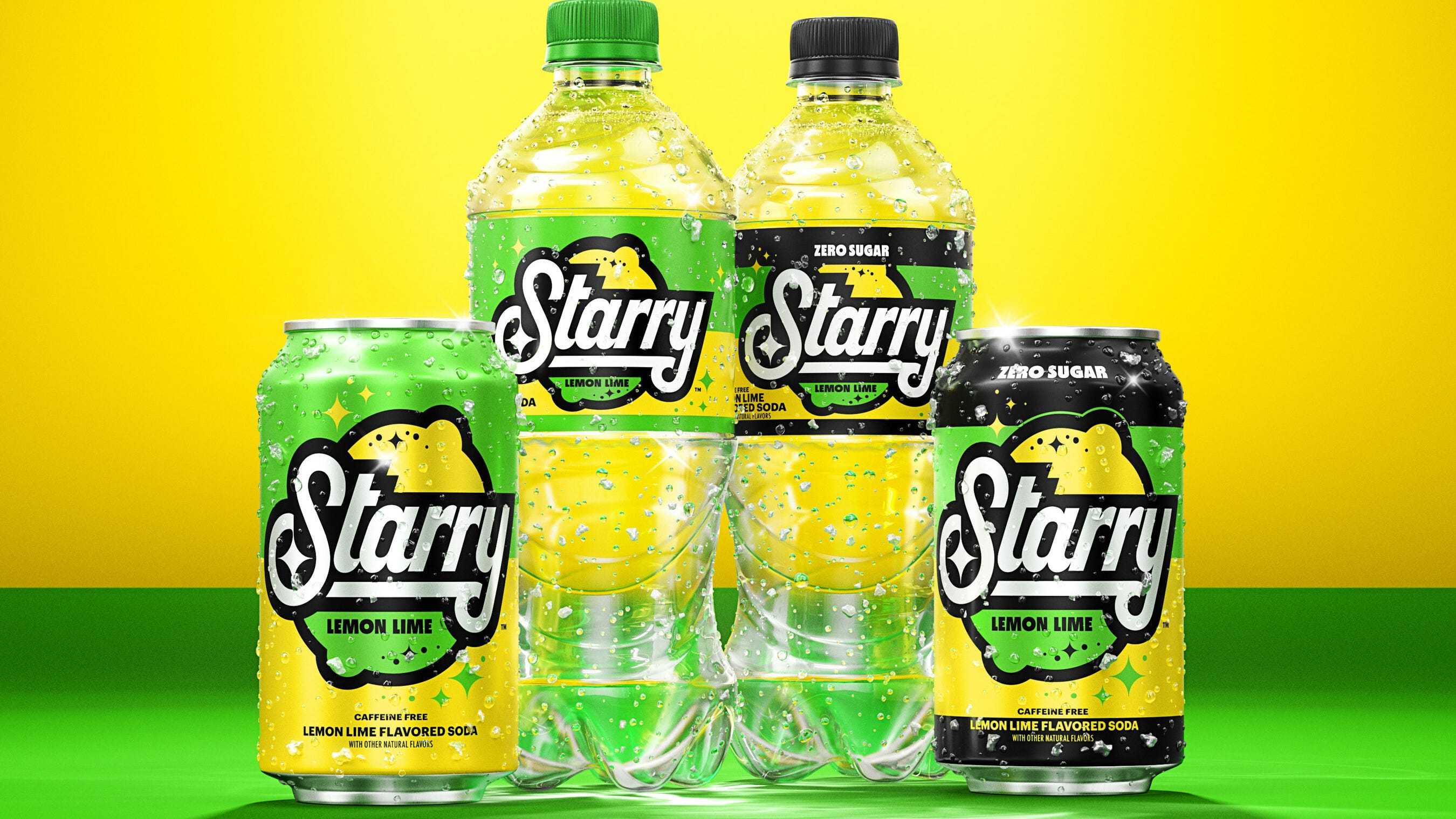 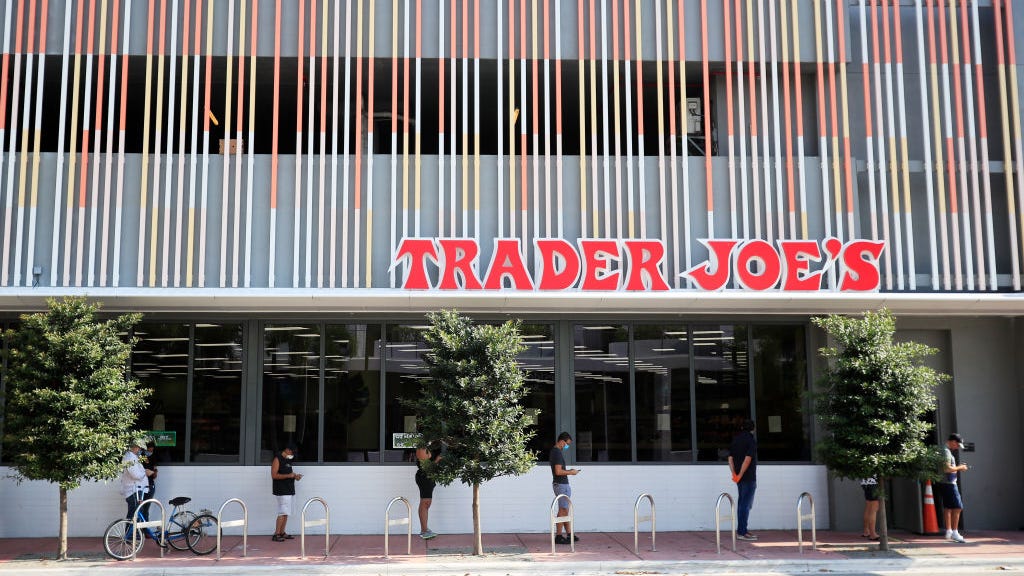