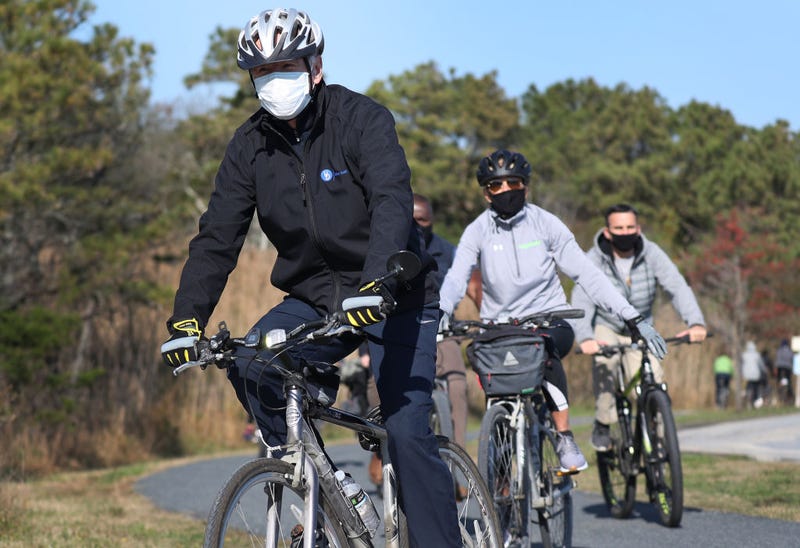 U.S. President Joe Biden, 79, fell off his bike Saturday morning, but he is “fine,” according to a White House official quoted by CNN.

Video of the incident obtained by the outlet shows that a crowd waited and asked the president questions as he rode his bike at a state park near his home in Rehoboth Beach, Delaware. Officials said Biden got his foot stuck on one of the bike’s pedals as he dismounted.

Fixing the economy? Just like riding a bike. https://t.co/4B9VuIPShG

“I’m good,” Biden said quickly after the fall. The crowd cheered as he got up.

He did not need medical attention, said a statement from an official to reporters traveling with the President.

“The President looks forward to spending the rest of the day with his family,” the official said.

When a child who was in the crowd asked Biden what it is like to run the country, Biden said, “Oh, it’s like any other job.”