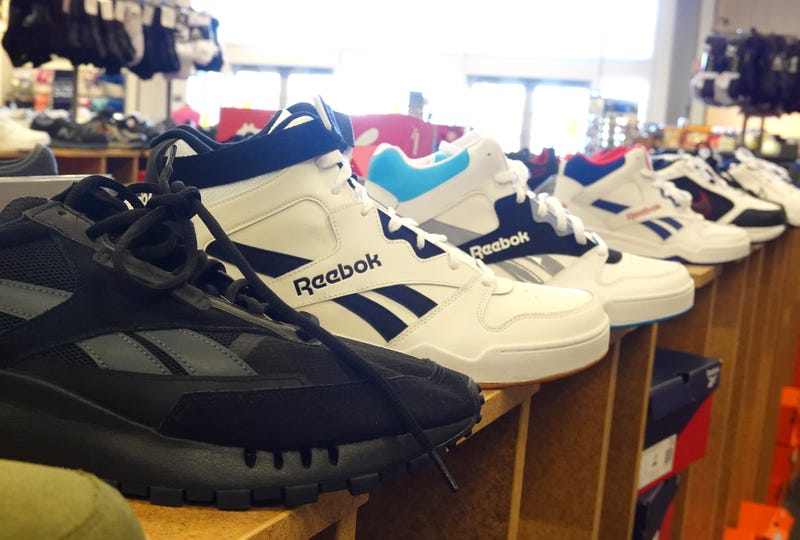 A religious group is warning the public to beware of Reebok's newest shoe style, which features a very unique design.

Apparently, the $595 shoes are satanic.

The shoe in question is the Reebok x Maison Margiela Tabi Decortique Low. A collaboration between the shoemaker and a French fashion house, the shoe features a toe area that's split into two halves.

The Remnants, a Christian sect that maintains a Facebook page called Prophecy News, claims the shoe is intentionally meant to look like a hoof.

"Reebok's new sneakers have the Baphomet goat feet," the group wrote on September 19. "The rulers of this world show more and more openly and clearly who they worship. Make sure to open your eyes, and don't be caught up in their rituals."

Fashion website Highsnobiety offered a slightly artsier explanation for the design. It's a merging of signature styles from both brands: Reebok's Classic Leather and Maison Margiela's Tabi split-toe.

"Decortique uses figurative forms of cut to symbolize the gaps in the curated images we're constantly surrounded by, highlighting the identifiable characteristics ingrained in our collective memory," according to the site.

In addition to the split toe, the design features cut away leather panels. Reebok called the shoe "an ode to history and innovation."

"Inspired by decortique, a deconstruction of the shoe's core structure, the cut away leather panels create a modern cage-like form," the company said.

Reebok introduced the shoe back in January. It's not clear why the religious group is just now taking a stance on the footwear. 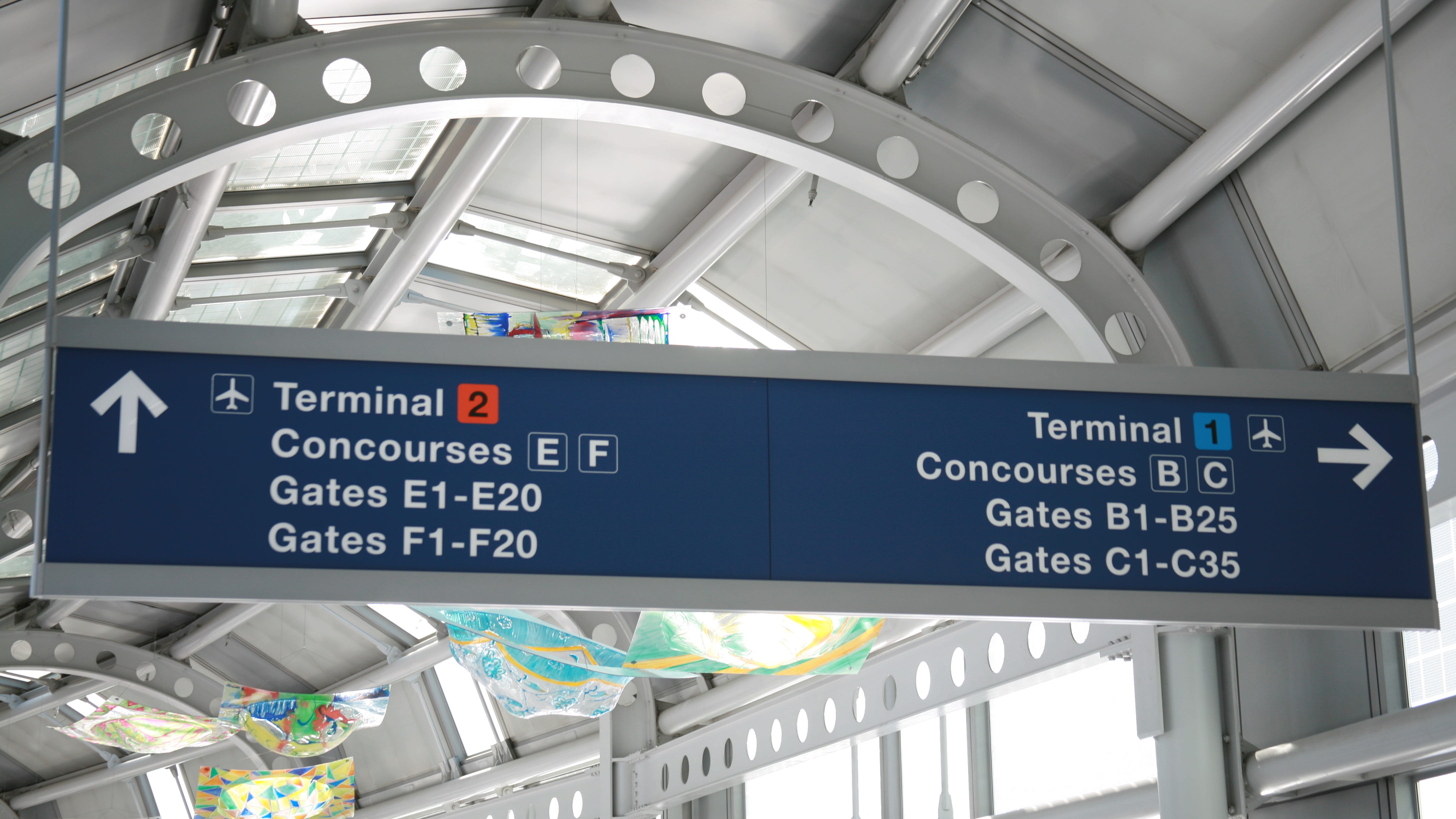 Man, missing for 6 days after flying into O'Hare, reunited with family 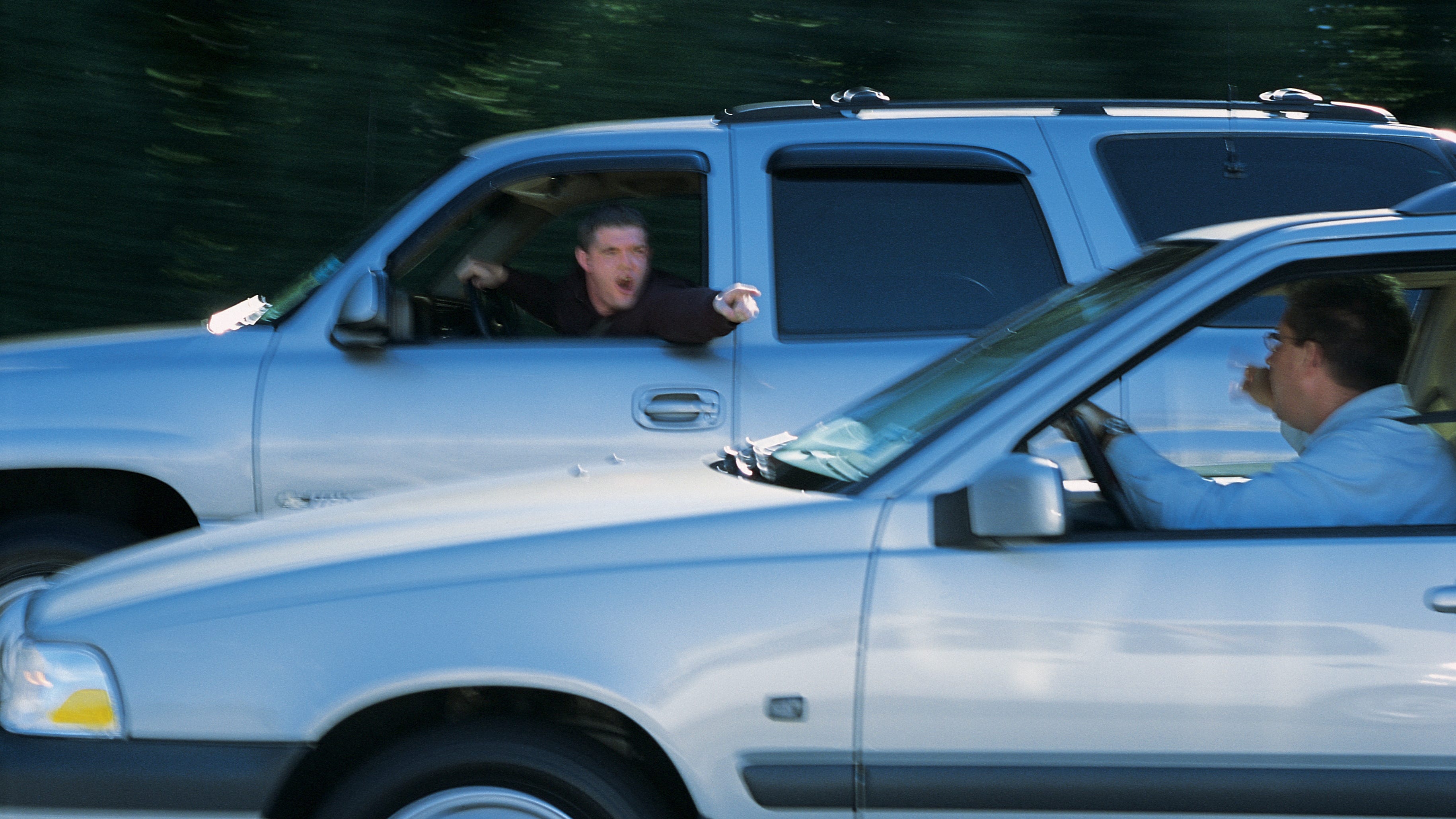