United States Capitol Police have confirmed an officer has died from injuries suffered during Wednesday’s pro-Trump riot at the U.S. Capitol.

The officer, identified as Brian D. Sicknick, succumbed to unspecified injuries late Thursday, according to a statement from the department: "The entire USCP Department expresses its deepest sympathies to Officer Sicknick's family and friends on their loss, and mourns the loss of a friend and colleague."

BREAKING: A Capitol Police Officer has died after being injured by a protester in the Capitol on Jan 6

Per spox: Officer Sicknick was responding to the riots on Wednesday, January 6, 2021, at the U.S. Capitol and was injured while physically engaging with protesters. pic.twitter.com/g67NhGKJm0

After CNN and NPR initially reporting the officer's death earlier Thursday, NPR later retracted the story when U.S. Capitol Police released a statement denying the death. In confirming Sicknick's passing just a few hours later, officials confirmed he "was injured while physically engaging with protesters," later "returned to his division office and collapsed."

Sicknick joined the department in July 2008.

Five people have now died as a result of the riots, as a woman was fatally shot inside the building and three others suffered deadly medical emergencies.

The woman was identified as a 35-year-old Air Force veteran from San Diego.

The riot, led by supporters of President Trump, took place Wednesday as part of a rally in Washington, D.C. while members of Congress were voting to certify results of the Electoral College, confirming Joe Biden’s victory in the November election.

Many have accused Trump of creating the violence that led to the chaotic scene.

Several lawmakers have called for his removal from office.

Earlier Thursday, a spokesman confirmed Capitol Police Chief Steven Sund is resigning under intense scrutiny of his department's readiness for the event. Multiple officers were injured and more than 60 people were arrested. 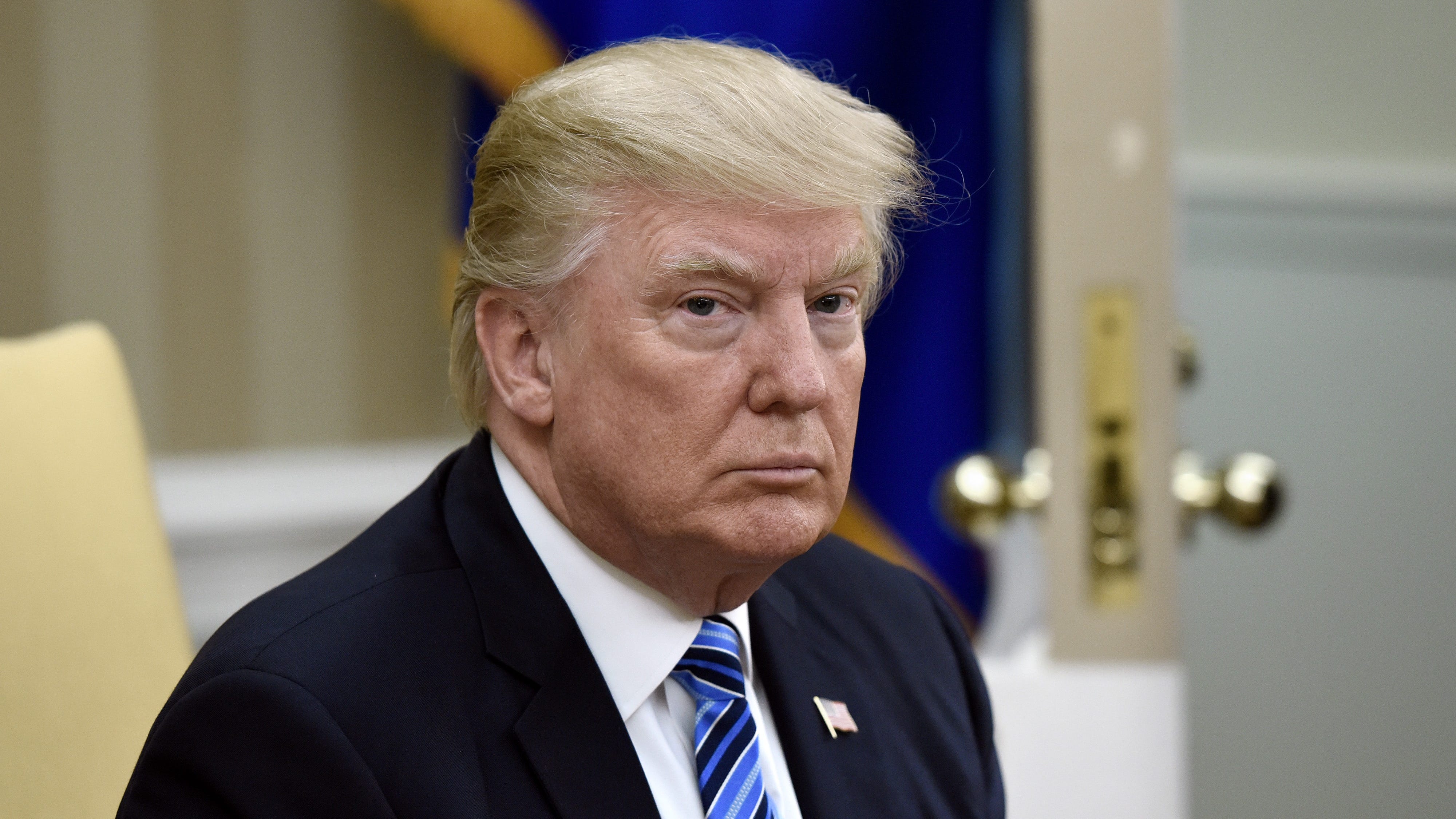 music
How to watch Miranda Lambert's 'The Marfa Tapes' documentary premiere
news
11 travel accessories to keep you comfy and organized on your next trip
sports
Nancy Pelosi tweets photo with Giants legend Willie McCovey on Willie Mays' birthday
music
Chris Martin on new music from Coldplay: 'We were just throwing away any concept of limitation'
music
The 'Riverdale' cast, ranked by net worth
news
Applebee’s is sticking with a smaller menu - Here’s what staying and going