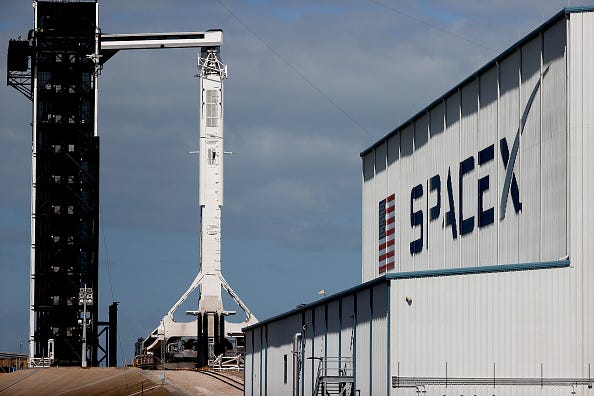 On Sunday morning, SpaceX completed a triple-header after launching 53 Starlink satellites, a German radar satellite, and a Globalstar communications satellite.

The three launches were done from Cape Canaveral, California, and the Kennedy Space Center. To make the feat even more impressive, the launches were all successfully accomplished within 36 hours and 18 minutes.

SpaceX says that it intends to have more than 50 launches by the end of the year, with Friday, Saturday, and Sunday’s launches being the 158th, 159th, and 160th Falcon 9 flights in company history.

Then at 10:17 a.m. on Saturday, another Falcon 9 boosted Germany’s SARah 1 radar reconnaissance satellite into polar orbit from the Vandenberg Space Force Base, located in California, SpaceX reported.

The launch was streamed online, lighting up the nighttime sky as the flight took around two hours to reach its planned orbit and release the Globalstar FM15 communications satellite.

The launches also come just days after SpaceX employees were fired for openly criticizing the company's CEO, Elon Musk, in a letter to the its more than 2,600 employees. 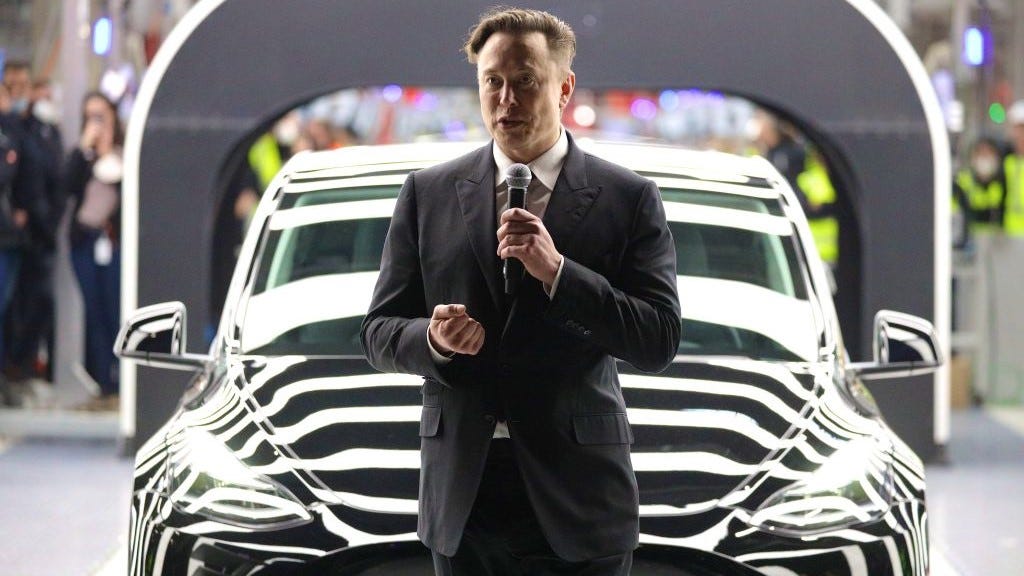