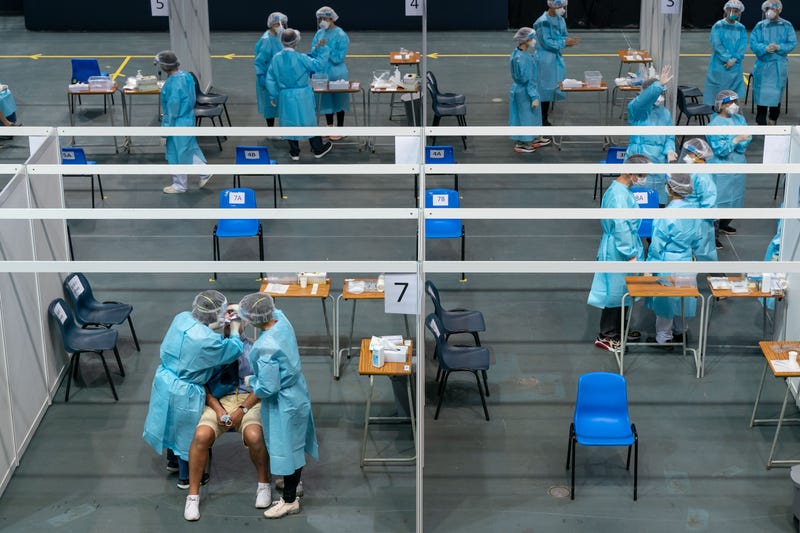 A report on the origins of COVID-19 concludes the theory suggesting the virus leaked from a scientific lab in Wuhan, China is “plausible” and worthy of further investigation, according to officials who briefed the Wall Street Journal.

The still-classified study dated May 27, 2020, comes from Lawrence Livermore National Laboratory in California, a research facility specializing in biological research and national security. The State Department received the study in late October and used the report while investigating the pandemic’s origins during the final months of the Trump administration, the WSJ said.

The State Department made part of its investigation public in early 2021 and revealed: “The U.S. government has reason to believe that several researchers inside the Wuhan Institute of Virology became sick in autumn 2019.” Their symptoms mimicked those of COVID-19 and influenza. 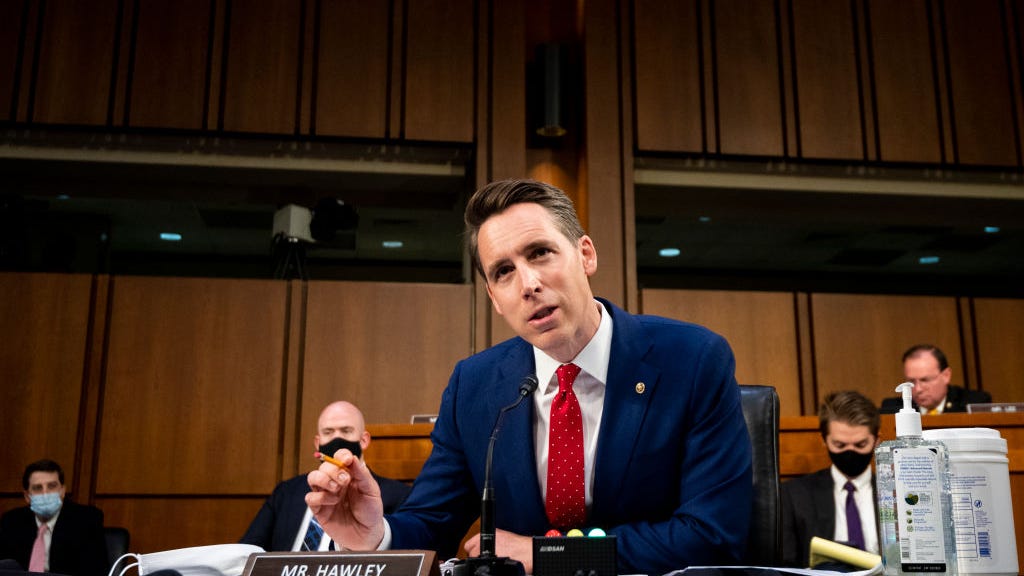 Sen. Hawley calls for Dr. Fauci to resign EXPLAINER: What the WHO coronavirus experts learned in Wuhan

President Biden ordered U.S. intelligence agencies to compile a report that examines the two working theories: human interaction with an infected animal or a laboratory leak.

China told the World Health Organization its investigation is complete. The Chinese government has repeatedly denied any responsibility for the virus.

While some experts believe the animal-to-human transmission theory is more likely, there is no evidence available to confirm that hypothesis.

Dr. Anthony Facui’s opinion on the potential origins has evolved. Last month, he said he was “not convinced” the virus that causes COVID-19 developed naturally. “I think we should continue to investigate what went on in China until we continue to find out to the best of our ability what happened,” Fauci said. Last year, he quickly dismissed the possibility. 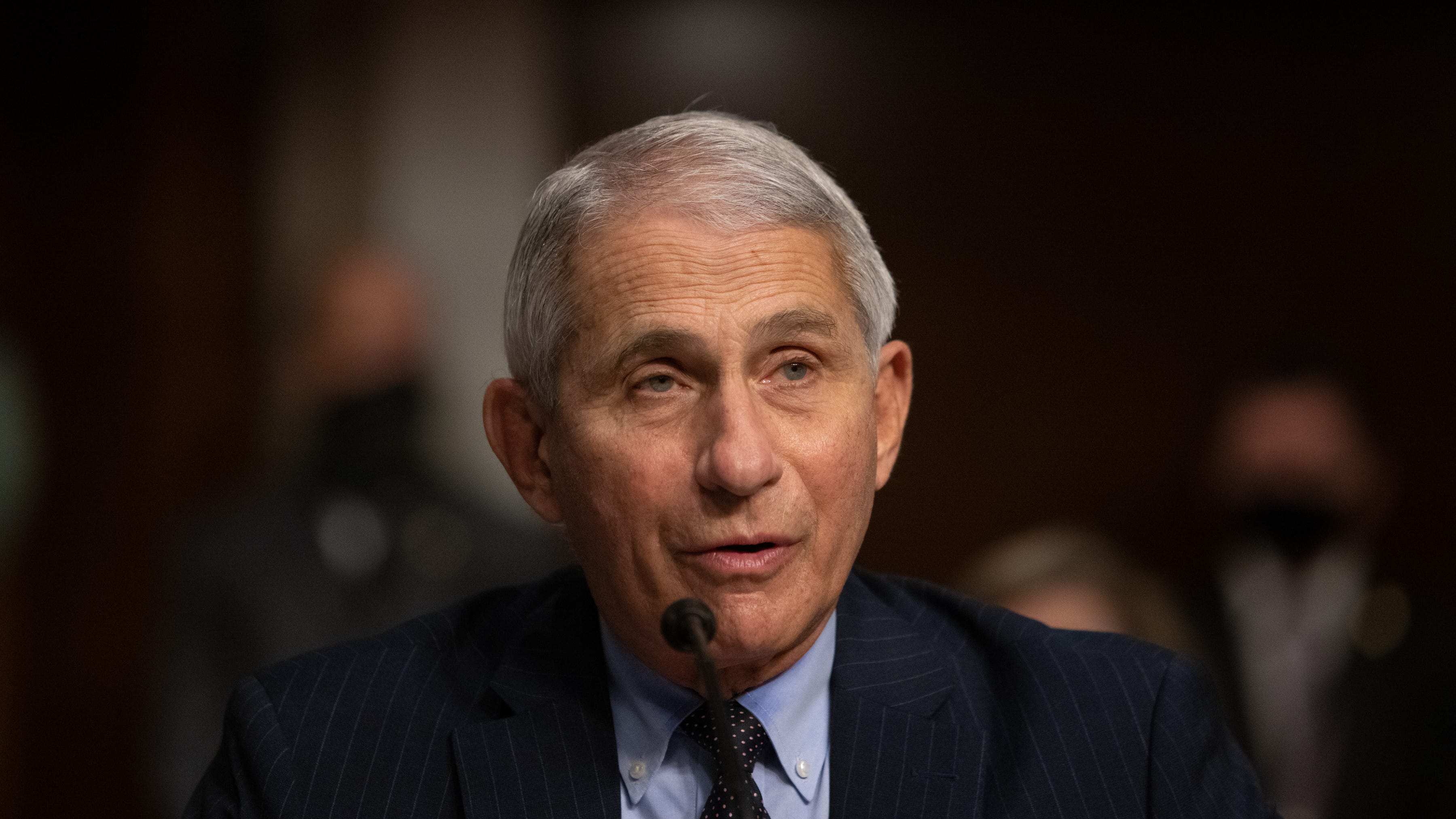 Recently, Secretary of State Antony Blinken told Axios investigating how the pandemic began is crucial to preventing one in the future.