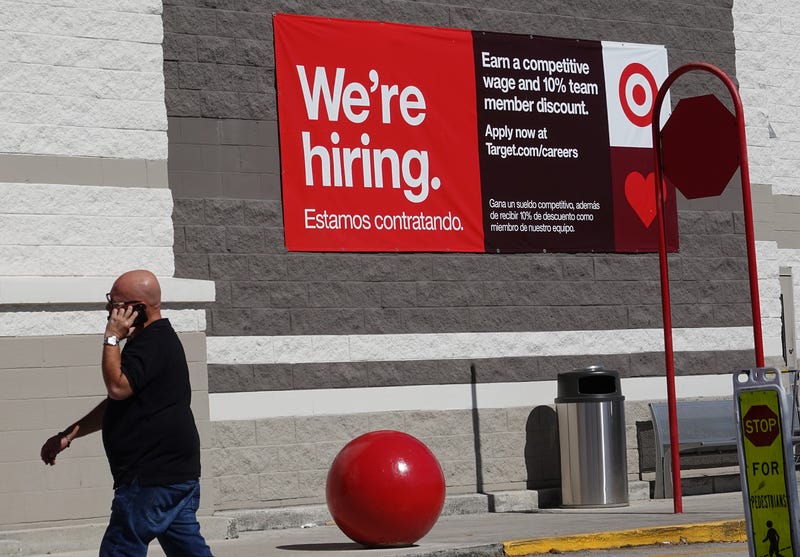 Target Corporation has announced their plans heading into the holidays.

The retailer says they expect to hire 100,000 seasonal workers this year, the same number as last year.

Those hires will only happen after existing employees are given a chance to claim their holiday shifts. Starting wages will be between $15 and $24 an hour across the country.

“The holidays are a treasured time when our guests come together with family and friends to celebrate the joy of the season, and we’re here to make that as easy as possible for them to enjoy,” says Christina Hennington, executive vice president and chief growth officer, Target.

Walmart and Target plan to begin offering deals and price matching offers earlier this year to keep up with Americans pressed by soaring inflation and looking for ways to take the sting out of holiday shopping.

Inflation that is hovering near four-decade highs, experts believe, could push families to get an earlier start on shopping with hopes of avoiding even higher prices later.

The early marketing plans, announced on Thursday, come as forecasts point to slower holiday sales growth compared with a year ago.

AlixPartners, the global consulting firm, forecasts that holiday sales will be up anywhere from 4% to 7% over last year, The current inflation rate of 8.3% means retailers would see a decrease in real sales.

Talking to WCCO Radio’s Morning News with Vineeta Sawkar, CBS News Business Analyst Jill Schlesinger says major retail outlets have been preparing for this for a while.

“Those organizations probably can tell us more about the economy than anyone else,” Schlesinger tells WCCO. “So throw the economists out and let's get the retailers in. There are places where, if you really consider a place like Target, you say that's a broad base of spending, right? Because you can buy everything from suntan lotion to clothing to some small appliance.
I think what would be interesting to find out from them is where people are spending because if we see that they're only spending on essentials, I think that's bad news for the economy. But if there's broad based spending around all the categories, I think then the consumer might be in better shape than we fear.”

Wednesday, the Federal Reserve announced a third consecutive three-quarter-point hike, marking a historic moment as it continues to try and curb inflation. 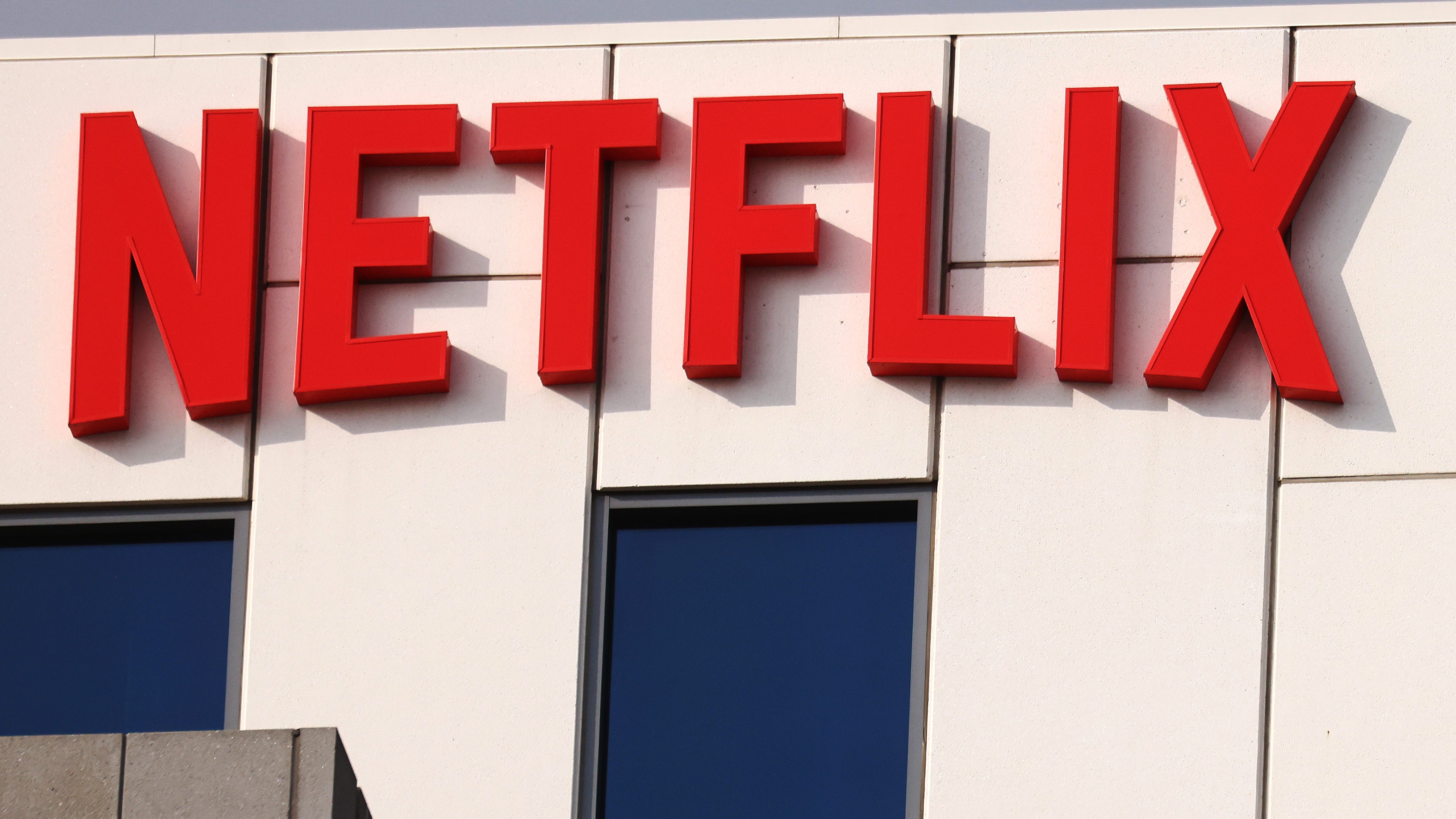