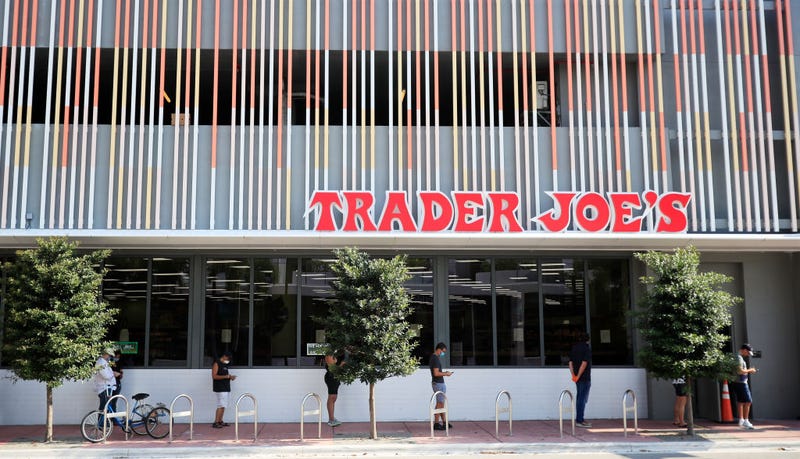 Two new lawsuits are taking aim at a major American grocery store franchise because it may be selling harmful sweets.

Two New Yorkers have separately filed suit against Trader Joe’s, alleging that there are dangerous levels of toxic metals present in its in-house brand of dark chocolate.

Trader Joe’s is culpable for its “continuing failure to disclose to customers” the unsafe nature of its products, according to one of the suits.

At the heart of both civil suits is a story from last month’s issue of Consumer Reports which said varying amounts of cadmium and lead were found in dark chocolate manufactured by over two-dozen top name brands, including Ghirardelli, Godiva, Green & Black’s, Lily’s and the Trader Joe’s in-store brand.

If the plaintiffs have their way, Trader Joe’s would be on the hook for a payout of at least $5 million for damages due to the “serious health risk” present.

Meanwhile, the National Confectioners Association has taken issue with the report because of its use of safety levels set by the state of California.

“The products cited in this study are in compliance with strict quality and safety requirements,” the NCA said in a statement to
Hershey's sued over its dark chocolate CBS MoneyWatch last month. “Food safety and product quality remain our highest priorities and we remain dedicated to being transparent and socially responsible.”

The NCA argues that California does not create food safety standards for the entire nation. 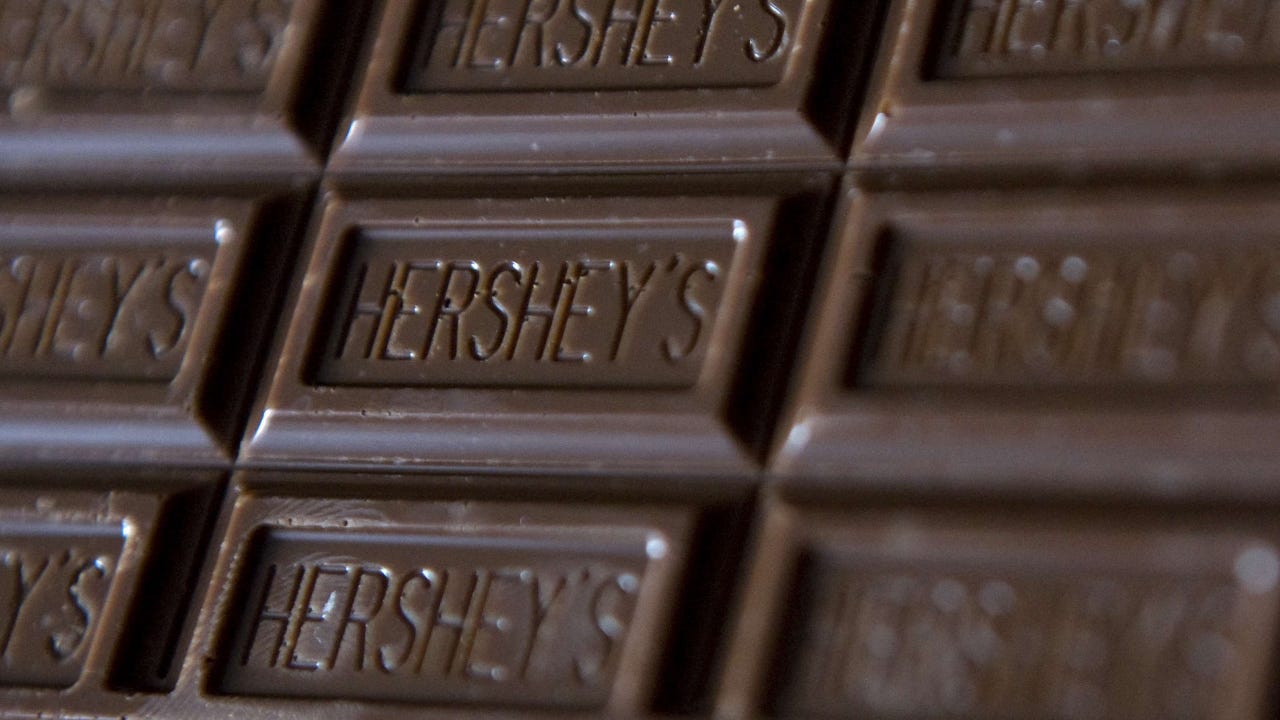 Hershey's sued over its dark chocolate 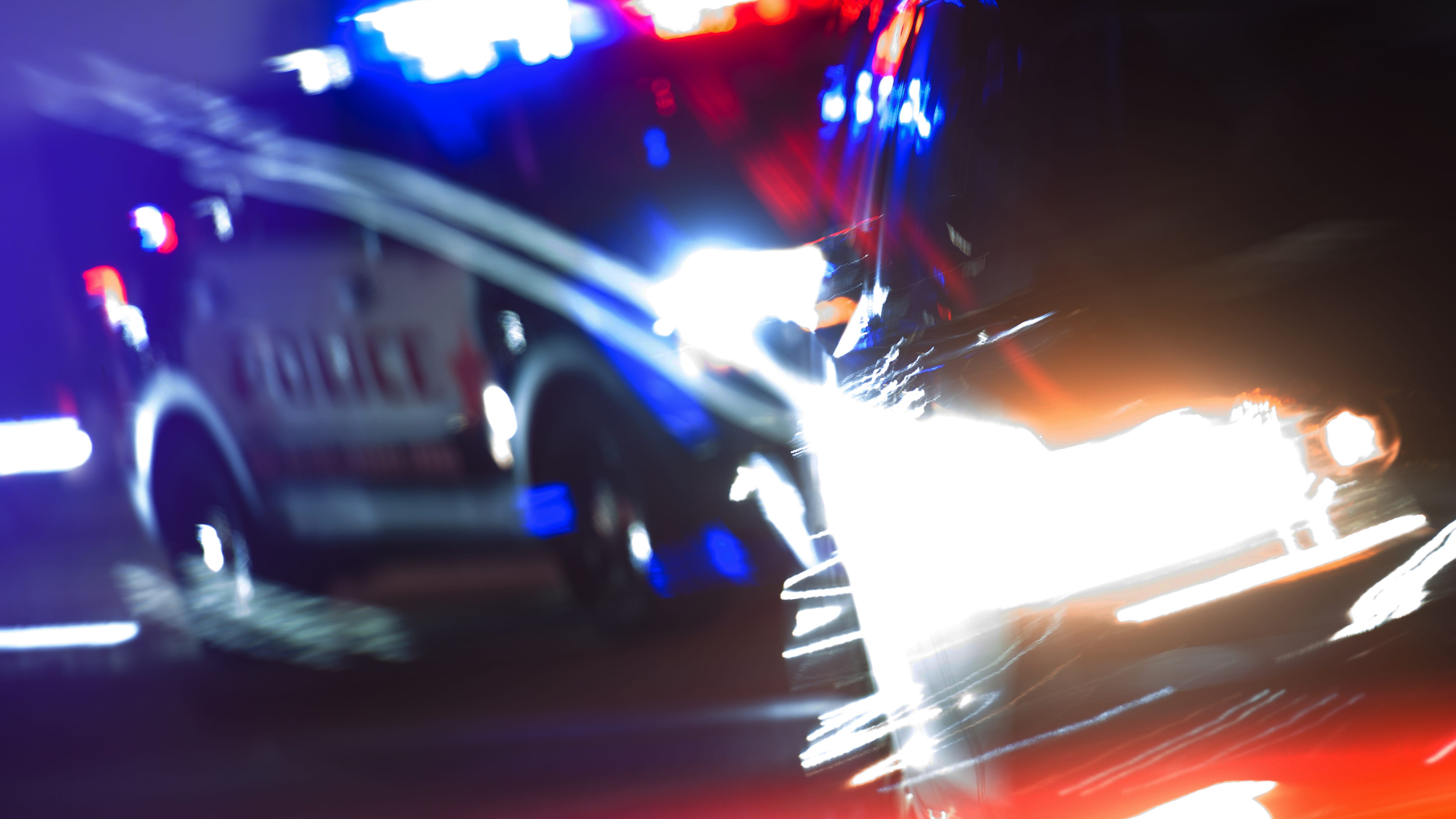