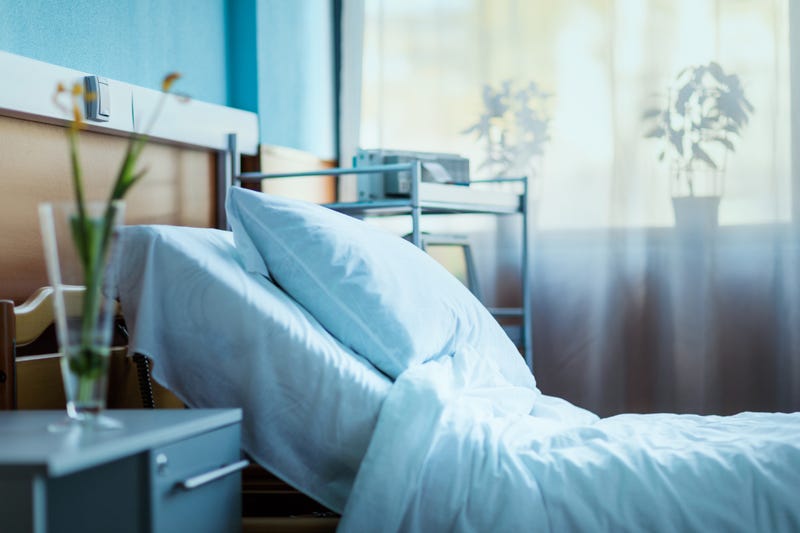 Florida police have arrested a 76-year-old woman who allegedly shot her terminally ill husband to death inside a Daytona Beach Hospital on Saturday. Police believe that the shooting was supposed to be part of a murder-suicide.

Young shared that police believe the terminally ill man, 77, made a plan with his wife three weeks ago to “end it” if his condition worsened.

While the man planned on using the gun to end his own life, police believe he was not strong enough to do it, leaving his wife to pull the trigger. Young said the plan was for the 76-year-old to then turn the gun on herself, but he said she “couldn’t go through with it.”

After realizing she could not go through with the suicide, she barricaded herself in her husband’s room, resulting in hostage negotiators responding to the hospital. After speaking with her for more than three hours after the shooting occurred, she left the room and entered police custody, Young shared.

In order to subdue her, Young shared that officers deployed a flash-bang device as a distraction and a “less-lethal” measure.

The woman’s identity has not yet been shared by the authorities, but Young did say that she is awaiting a first-degree murder charge.

“She’s very sad, it’s a tough situation,” Young told reporters. “Her husband was terminally ill, so she was already in a depressed state just based on her husband being terminally ill and knowing the end was near.”

Police did not shed light on how the woman was able to bring the gun into the hospital or if the hospital had a metal detection security system. It is also unknown what specific gun was used in the shooting.

The police presence at the hospital has since ended, Young shared. 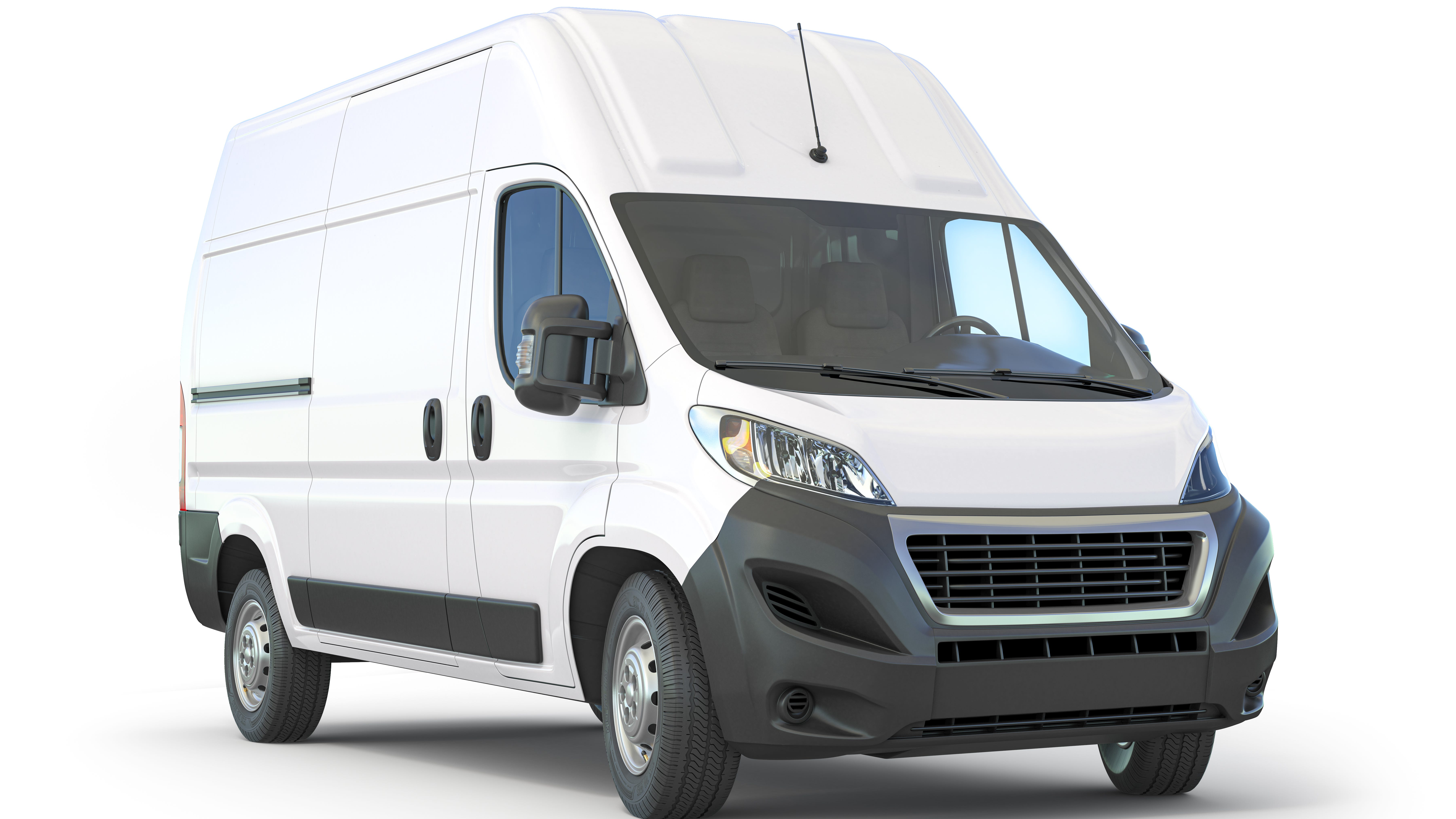 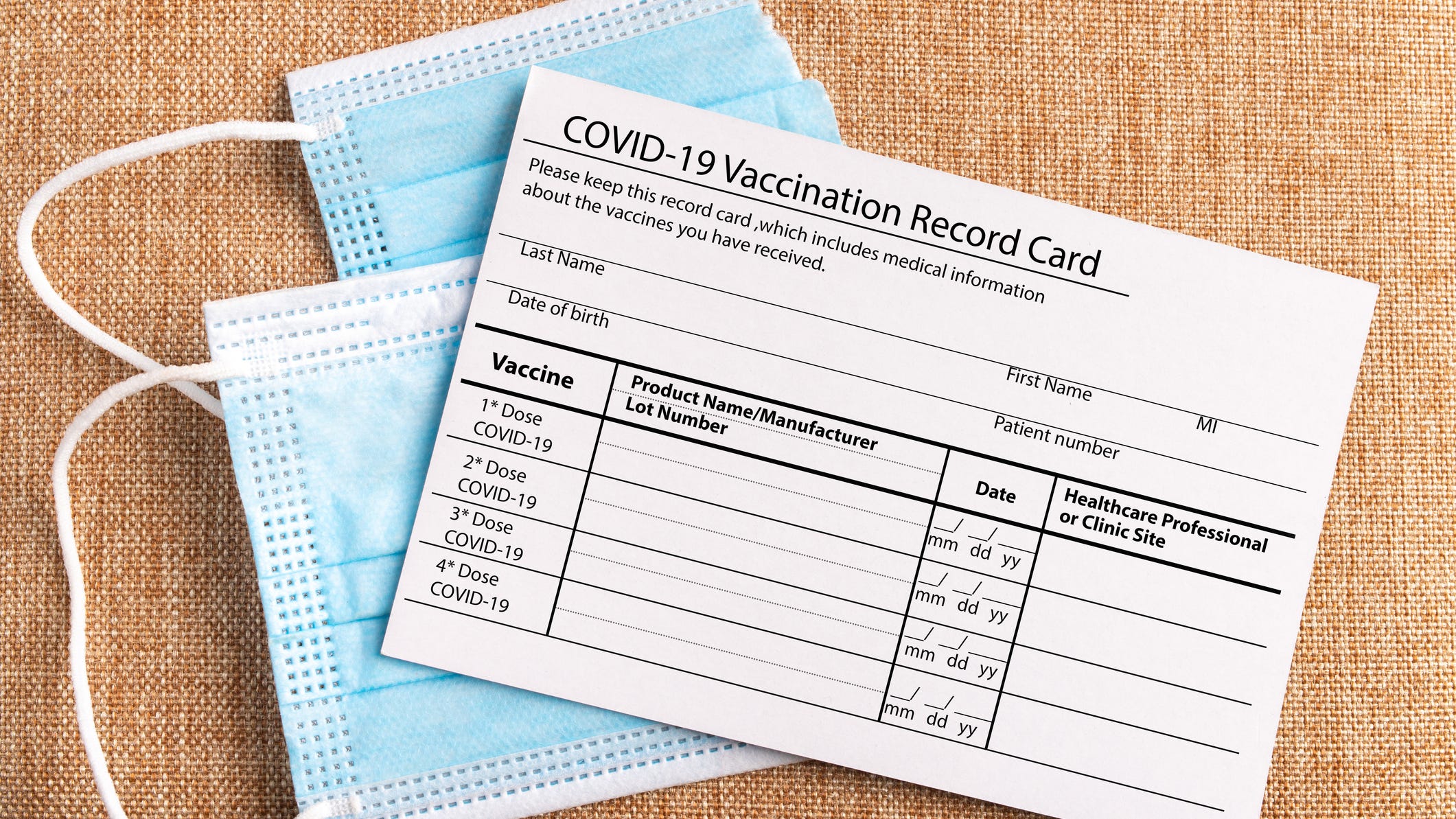