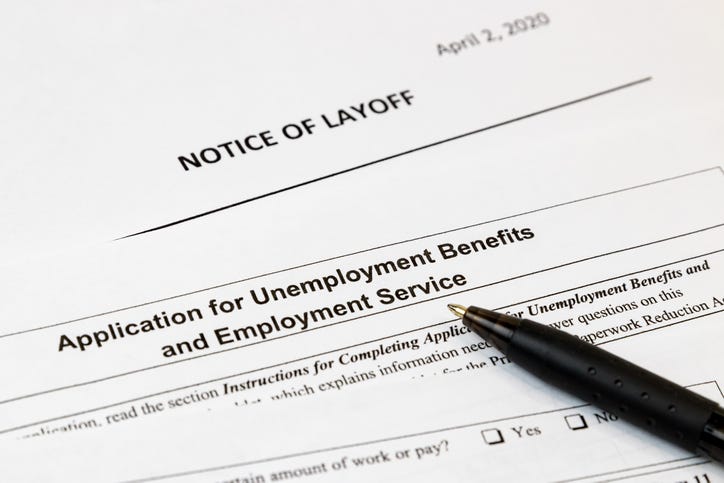 There's a discrepancy between what the numbers say, and what our eyes see.

From February 2017 through March 2020, the unemployment rate was below 4%. That's a good run, and we're seeing those numbers begin again. In September and October of this year, the unemployment rate was again below 4%.  So in theory, we should be seeing a return to normalcy, at least in hiring. If we're below 4%, all those "help wanted" signs should have returned to pre-Covid levels by now.

However...that hasn't happened in the service industries.  According to CNBC, the restaurant industry's unemployment rate is actually 7.5%.  That's WAY higher than it was pre-pandemic.  People just aren't returning to these jobs.

Why are people not working fast food, for instance, when the hourly wage has literally never been higher?  There's a simple answer, and surprisingly, it's not as easy as "blame Biden."

"There are now nearly 44 million individuals on the program (food stamps), up more than 20 percent from about 36 million in 2019, according to the latest data. The average monthly benefit per person has jumped to $161, from about $130."

8 million more people on food stamps.  In one year.  That's roughly the population of the entire state of Arizona added to the public dole.

Theoretically, that number should drop as people go back to work.  But it looks as if service industry jobs are taking the longest, and the fear is that many people who had never used public benefits in the past suddenly realized they were available.  And if the government is giving you $750/month for food, would you be eager to go back to work at Arby's?

To be fair, President Biden hasn't helped. He and congressional Democrats have increased food stamp benefits to historic highs, which only encourages people on the fence to stay as long as possible. His policies have also pushed inflation to historic highs, which creates a dependency on these programs. But ultimately, it may be that many Americans have suddenly realized how easy it is to get free government dollars.

Ryan Wiggins is the author of the extremely serious and not funny robot novel, The Life of Human, and is a writer and producer of television shows. He is the host of Wiggins America on 97.1 FM Talk in St. Louis.