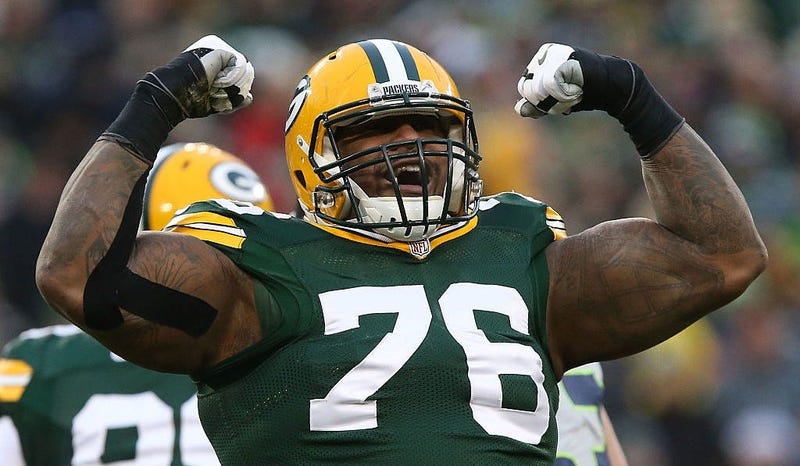 The Detroit Lions have signed defensive tackle Mike Daniels to a 1-year, $9.1 millon deal with $7.8 guaranteed, per Adam Schefter. Daniels was cut by the Green Bay Packers on Wednesday.

Daniels, who is entering his eighth year in the league, was due $8 million this season from the Packers, so he appears to be a cap casualty, but the seven year vet has some gas left in the tank, despite a major dip in production last year.

The 2017 Pro Bowler was hampered by injuries all season and struggled to make an impact last year, 18 tackles, 2 sacks, 1 tackle for loss, but when he’s healthy, he’s incredibly dangerous.

From 2014-17, Daniels had 40-plus tackles three times, 7-plus tackles for loss, and 4-plus sacks. His ability to shed blocks in the run game and have an impact as a pass rusher makes him a valuable asset in any situation.

Daniels joins an already stacked defensive front. He will be in rotation with Damon Harrison, Romeo Okwara, Trey Flowers, Da’Shawn Hand, and A’Shawn Robinson, who is taking a leave of absence from the team.