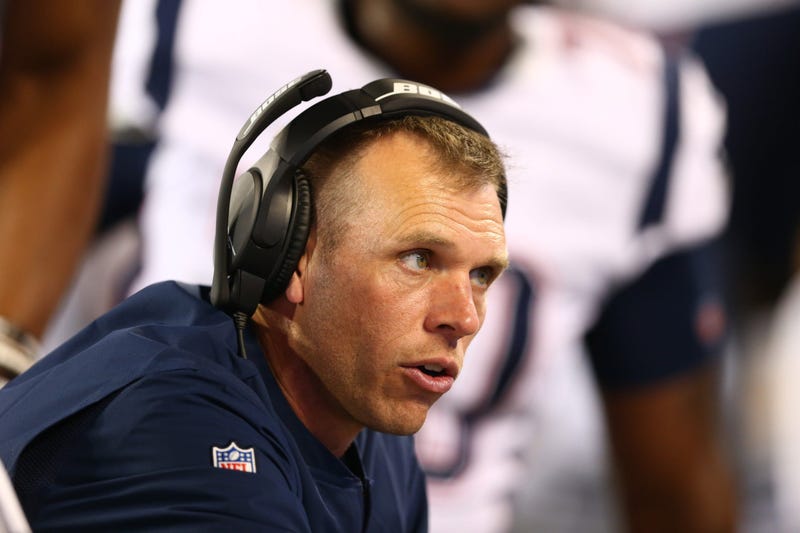 The Lions have a host of vacancies on their coaching staff after eight assistants departed this week, none bigger than defensive coordinator. And Matt Patricia doesn't have a whole lot of time to fill them, considering his staff is coaching in the Senior Bowl later this month.

The search for a defensive coordinator will likely unfold quickly. But this isn't the easiest job to sell, because a) Detroit's defense ultimately belongs to Patricia and b) any incoming coaches will instantly join him on the hot seat.

For those reasons, it's safe to assume Patricia will go with a familiar face who understands his schemes -- i.e. someone with (surprise, surprise) New England connections. Let's take a look at five candidates.

Patricia and Mayo have a long history together, going back to Mayo's eight-year playing career in New England. He thrived in the defense that Patricia is trying to install in Detroit. He's short on coaching experience -- 2019 was his first year on the sidelines -- but his fluency in Patricia's schemes might make up for that. Not to mention, Mayo boasts the kind of Patriots work ethic Patricia wants in the building.

You probably remember Bielema from his head coaching stints in college, first at Wisconsin and then at Arkansas. He led the Badgers to three 11-win seasons over his seven-year tenure. He joined the Patriots as a consultant to Bill Belichick in 2018, and spent 2019 coaching the D-line. He's a defensive expert with a winning track record, who could bring some fresh perspective into Patricia's meeting rooms.

Daly spent five years on the defensive staff in New England, four of them under Patricia, before joining the Chiefs in 2019. He helped engineer one of the better pass rushes in the league this season, and lord knows the Lions need help here. He's made five stops in the NFL as a defensive coach, dating back to 2006, so he's seen a lot. Maybe that would help diversify what Patricia wants to do.

The younger brother of former Colts head coach Chuck Pagano, John Pagano's been coaching defense in the NFL since 1996. He's never coached in New England, but he serves under a couple Belichick pupils in his current role in Houston in Bill O’Brien and Romeo Crennel. He's also twice been an NFL coordinator, including a five-year stint with the Chargers.

Kris Richard: Cowboys defensive backs coach/passing game coordinator
If Patricia opts to go with an entirely fresh voice -- and this is a longshot -- Richard could be his guy. He was one of the main architects of the "Legion of Boom" in Seattle, and Pete Carroll later promoted him to defensive coordinator. Richard was let go after the 2017 campaign along with offensive coordinator Darrell Bevell, who just so happened to join Patricia and the Lions last winter.