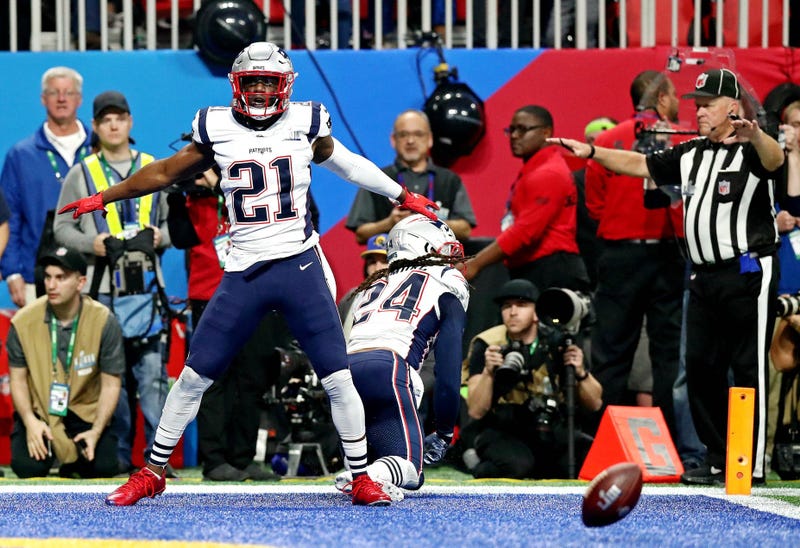 We've said it before, so we'll say it again: Once a Patriot, always a Lion.
In fact, we said it just this morning, when the Lions signed Patriots defensive tackle Danny Shelton. They didn't stop there, trading a couple hours later for Patriots safety Duron Harmon, according to Ian Rapoport, in a flip of late-round picks.

Harmon, 29, has spent all seven years of his career in New England. He had two picks, five passes defended and 22 tackles in 2019.

What are the Lions getting in Harmon? Durability, for one. He hasn't missed a game since his rookie season in 2013. Experience, for another. He's a three-time Super Bowl winner who's logged nearly 4,000 regular-season snaps in the NFL.

And most importantly, some solid ball-hawking skills. Harmon's 10 interceptions since 2017 are tied for fifth most among NFL safeties. He also has 16 passes defended in that span.

Harmon is the latest addition to Detroit's remodeled defense. After surrendering over 400 yards per game in 2019, the Lions have cut ties with a number of big names, including Damon Harrison and co-captain Devon Kennard.

Harmon will join Tracy Walker and Will Harris as Detroit's top safeties, in what could also be rehauled secondary with Darius Slay likely to be traded.