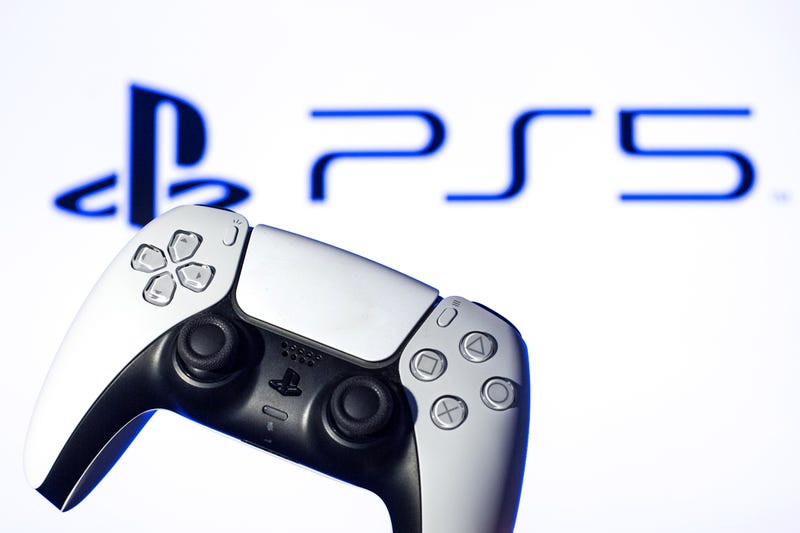 The incident occurred at about 7:20 p.m. on Friday, outside of the 34th Street Light Rail Station in Bayonne, police Capt. Eric Amato said.

According to officials, the 24-year-old victim and Nizere Mingo, 19, arranged for the sale of the PlayStation 5 to at the light rail station via a social media site.

Upon meeting, the 24-year-old walked back to his car after he and Mingo, who was with a 15-year-old boy, could not agree on a sale price, according to Amato.

Mingo and the 15-year-old then began attacked the victim from behind and began to punch him repeatedly in his head, face and body, officials said.

Mingo and the 15-year-old fled the scene with the PlayStation 5, Amato noted.

The teens were arrested just before 11 p.m., authorities said.

The PlayStation was discovered abandoned in front of a residence on East 51st Street, police said.

The victim suffered injuries to his head, left wrist and right knee.

Both teens were each charged with robbery and obstruction, Amato added. 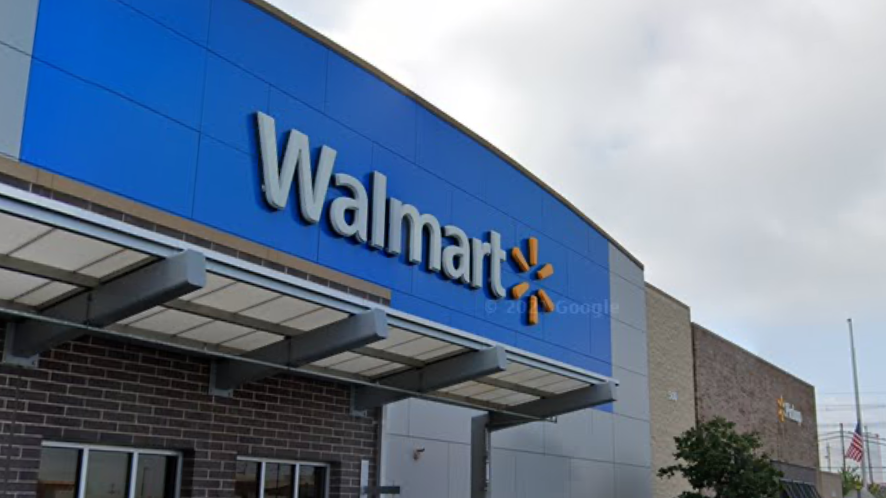 Shoplifter, 49, pulls knife on NJ Walmart worker who confronted him 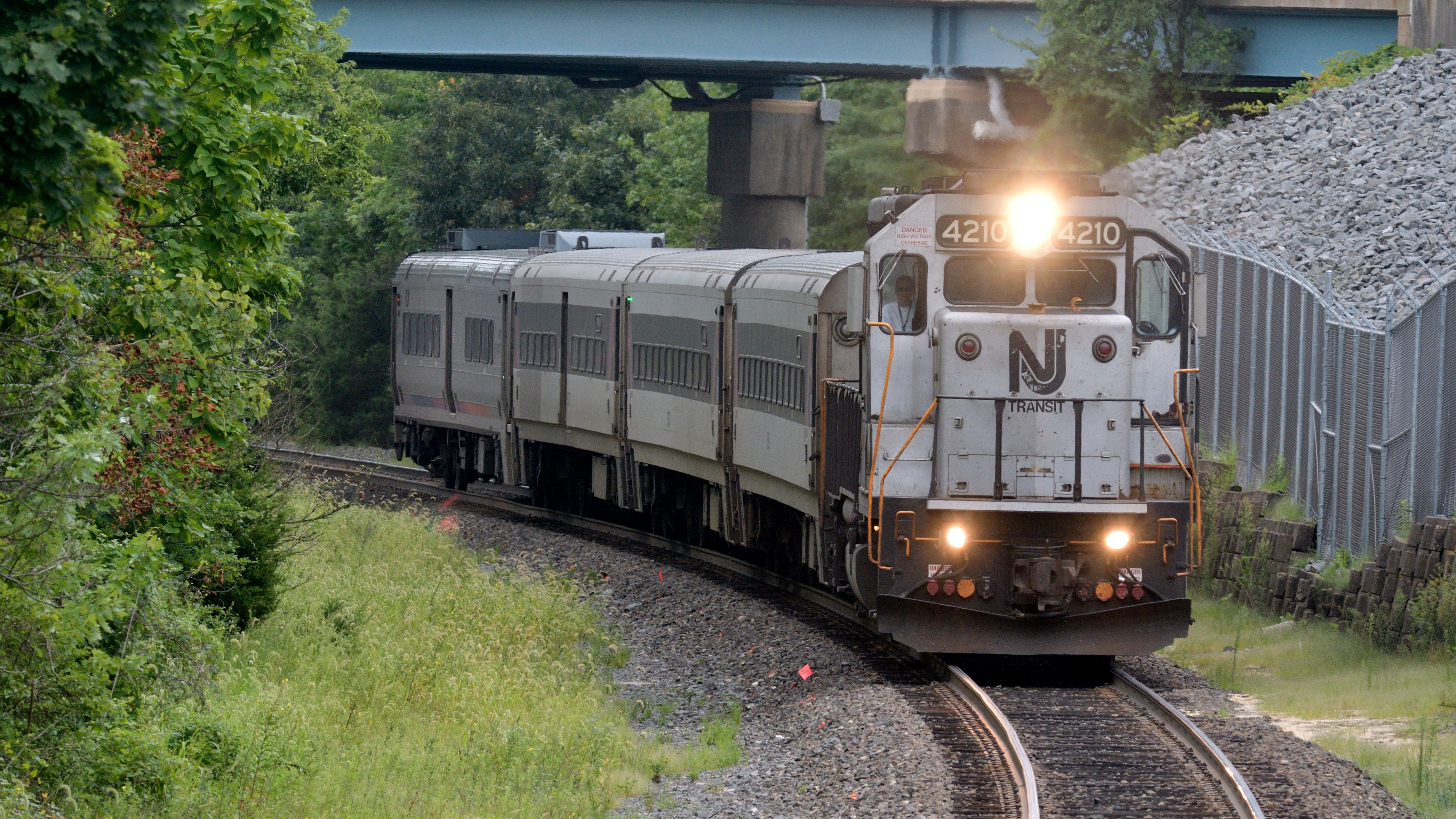