Two of the Lions' highest-paid players could be off the roster in the next couple weeks. Or they could be extended, but in neither case does that seem likely.

With the start of the new league year looming March 17, Campbell was asked on Tuesday whether the Lions plan to bring back Desmond Trufant and/or Justin Coleman.

"Look, Brad and I have talked about all that. I would say there are going to be some things that go down this week, one way or another," Campbell said. "When all that happens you’ll know, but I don’t want to get too deep into all that." 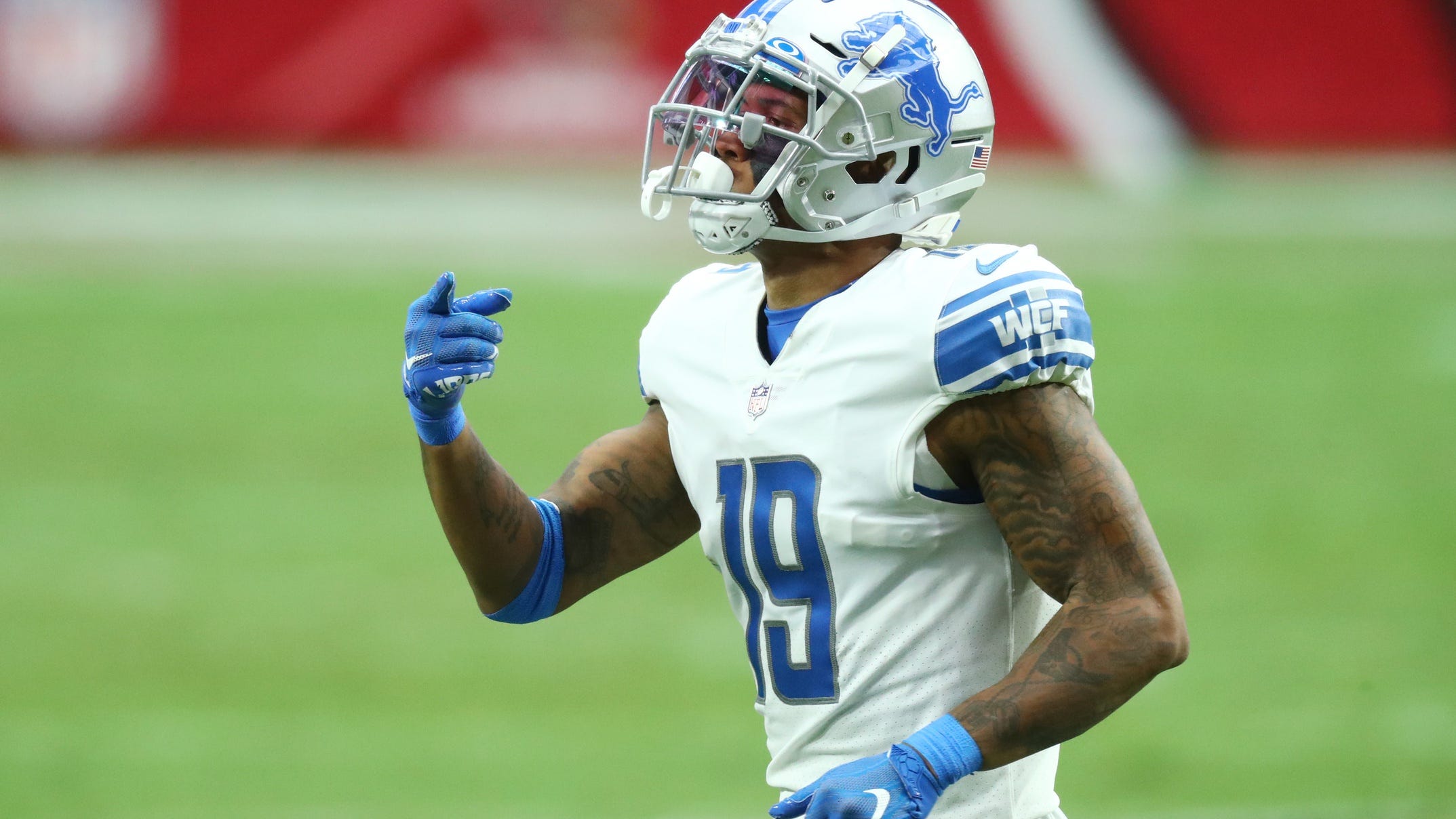 Clock is ticking: Lions, Golladay could be headed for a split

Neither Coleman nor Trufant have played up to their contracts in Detroit.

Trufant, who turns 31 in September, signed a two-year, $20 million deal in 2020, Detroit's replacement for Darius Slay. He allowed 22 completions on 32 targets in coverage last season and a passer rating of 111.3. He also missed 10 games due to injuries. His $12.2 million cap hit next season is the third highest on the team. He's due $1 million of his 2021 salary on March 19.

By cutting Trufant, the Lions would save $6.2 million against the cap in 2021, while carrying a dead cap hit of $6 million, according to Over The Cap.

"I know both of those players," Campbell said. "Trufant, he was in the (same) division for years in New Orleans, so I know him well. But I just know overall, we need competition in that area, we need depth and competition Just because, for example, we got two young cornerbacks, you still want competition and guys who are pushing them for that starting position. It’s just healthy. It makes you better."

Those two young corners would be Amani Oruwariye, who started 15 games for the Lions last year, and 2020 third overall pick Jeff Okudah, who struggled through an injury-plagued rookie season. Should the Lions cut both Coleman and Trufant this month, Oruwariye and Okudah would be their only corners under contract for 2021.

Certainly, Detroit would make some additions in free agency and/or the draft. But a couple subtractions might come first.