Even in his low moments in Detroit, Matthew Stafford had his backers. None were as vocal as Dan Orlovsky.

Even before Orlovsky rose to prominence as an NFL analyst on ESPN, he defended Stafford from his critics. He said Stafford was an elite quarterback going to waste on a bad team. He said Stafford's lack of playoff success was an indictment of the Lions, where Orlovsky spent seven years himself, not No. 9. When Stafford was finally freed from Detroit last offseason, Orlovsky said the haters would see what they'd been missing.

So when Stafford beat Tom Brady and the Bucs on Sunday to advance to the NFC Championship in his first season with the Rams -- that is, his first season without the Lions -- Orlovsky beat everyone who has disparaged his belief in his former teammate. And he danced on their graves Monday morning on ESPN's Get Up. 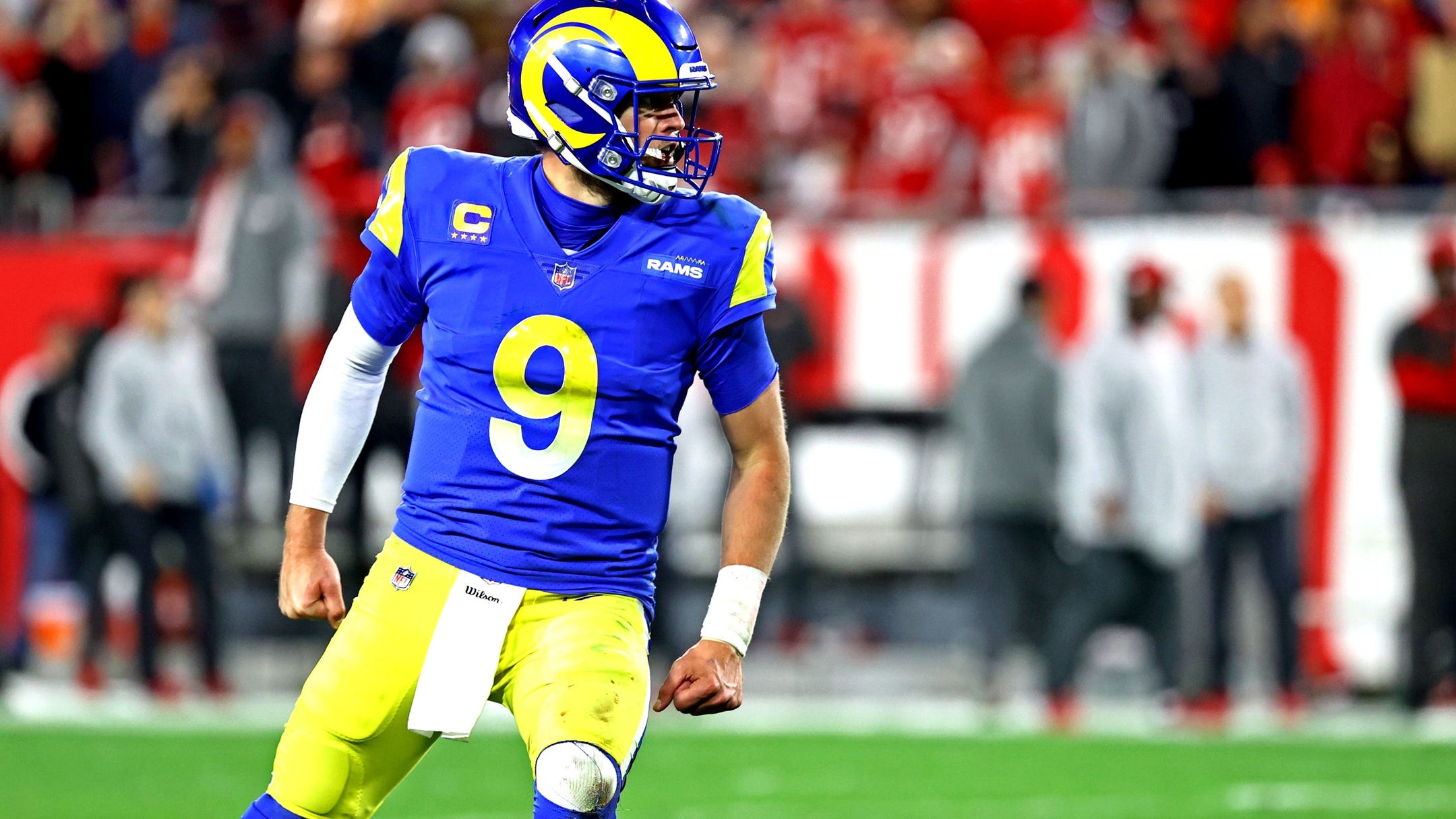 Matthew Stafford stole 'the soul' of Tom Brady and the Bucs

"This is the all-time 'I told you so’ moment," said Orlovsky, donning a Top Gun jacket after Stafford completed the 43rd game-winning drive of his career, most in the NFL since he entered the league, with a perfect downfield throw to Cooper Kupp in the final seconds. "This is a career-defining and legacy-changing throw from Matthew Stafford. So all you writers in Detroit that for years told me, ‘Your guy’s not good enough,’ you were wrong. And all the fans in Detroit — and you know I love a lot of you guys -- that told me Matthew Stafford stunk, you were wrong! And all those people who sent me stuff on the internet, memes, saying, ‘All your guy does is pad stats,’ you were wrong!

"For years, I have told — and a small group of people have told everybody — Matthew Stafford is a great player. And you say, ‘Well, he doesn’t win games.’ He played in Detroit. ‘He’s never been to the playoffs and won a game.’ He played in Detroit. This was the moment that Matthew Stafford had to prove everybody wrong. And I said this a couple months ago: there is not a human being that plays in the NFL that when the game is on the line and it is nut-cutting time in the fourth quarter that I want to have the ball more than Matthew Stafford."

.@danorlovsky7 brought out the Top Gun jacket for Matthew Stafford 😎

"There is not a human being that plays in the NFL, when the game is on the line and it's nut-cutting time in the 4th quarter, that I want the ball more than Matthew Stafford." pic.twitter.com/wEN2sTw8t0

If Stafford and the Rams advance next Sunday to the Super Bowl, surely Orlovsky won't have anything further to say.