By Fred Goodall and Associated Press

Brady rallied the Bucs from a 27-3 second-half deficit with help from three Los Angeles turnovers, tying the game on Leonard Fournette’s 9-yard run on fourth-and-inches with 42 seconds remaining. But the seven-time NFL champion didn’t get an opportunity to finish the job.

Stafford, who had never won a postseason game before beating Arizona in the previous week’s wild-card round, completed 28 of 38 passes without an interception. The 13-year veteran also scored on a 1-yard run as the Rams (14-5) advanced to next Sunday’s NFC championship game at home against the San Francisco 49ers.

Brady completed 30 of 54 passes for 329 yards, one touchdown and one interception. He was sacked three times and lost a fumble. 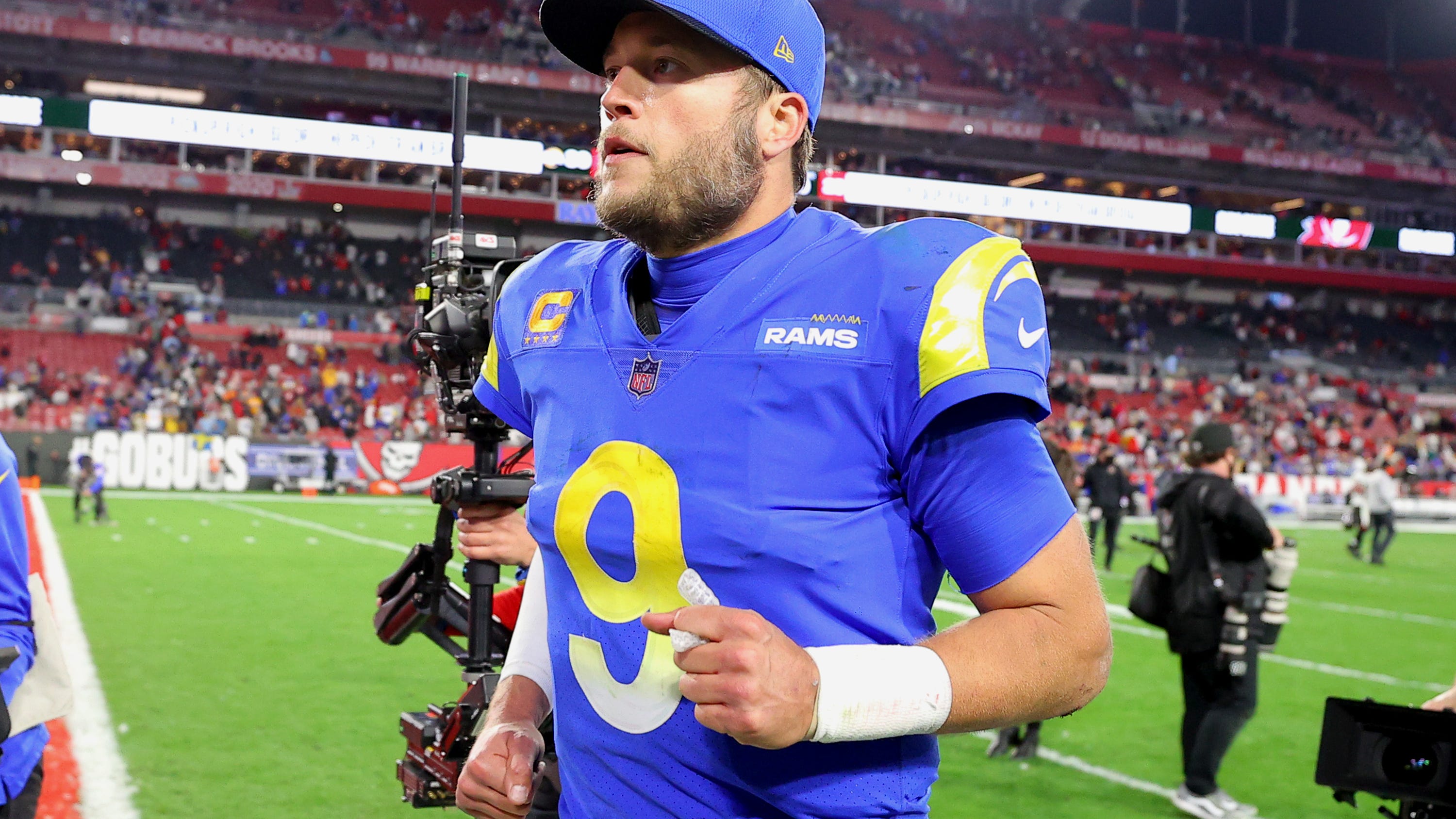